The 30+ hour mission was launched from Whiteman Air Force Base in Missouri and required the bombers to aerial refuel five times during the mission. The 13th Bomb Squadron (13 BS) “Grim Reapers” and the 393d Bomb Squadron (393 BS) “Tigers”, as part of the 509th Bomb Wing (509 BW), are the USAF units based at Whiteman AFB that fly the B-2.

According to the USAF, a total of 15 tankers were used for the mission. Planners at 18th Air Force and the 618th Air Operations Center at Scott AFB coordinated the tanker mission.

“Our goal was to find the aircraft to do the mission,” Lt. Col. James Hadley, the 18th AF operations planner said in a USAF interview. “The mobility enterprise flexed to put tankers from the U.S., U.S. European and U.S. Central Commands toward this effort. Everybody had a part in making this work, and it was very successful.” 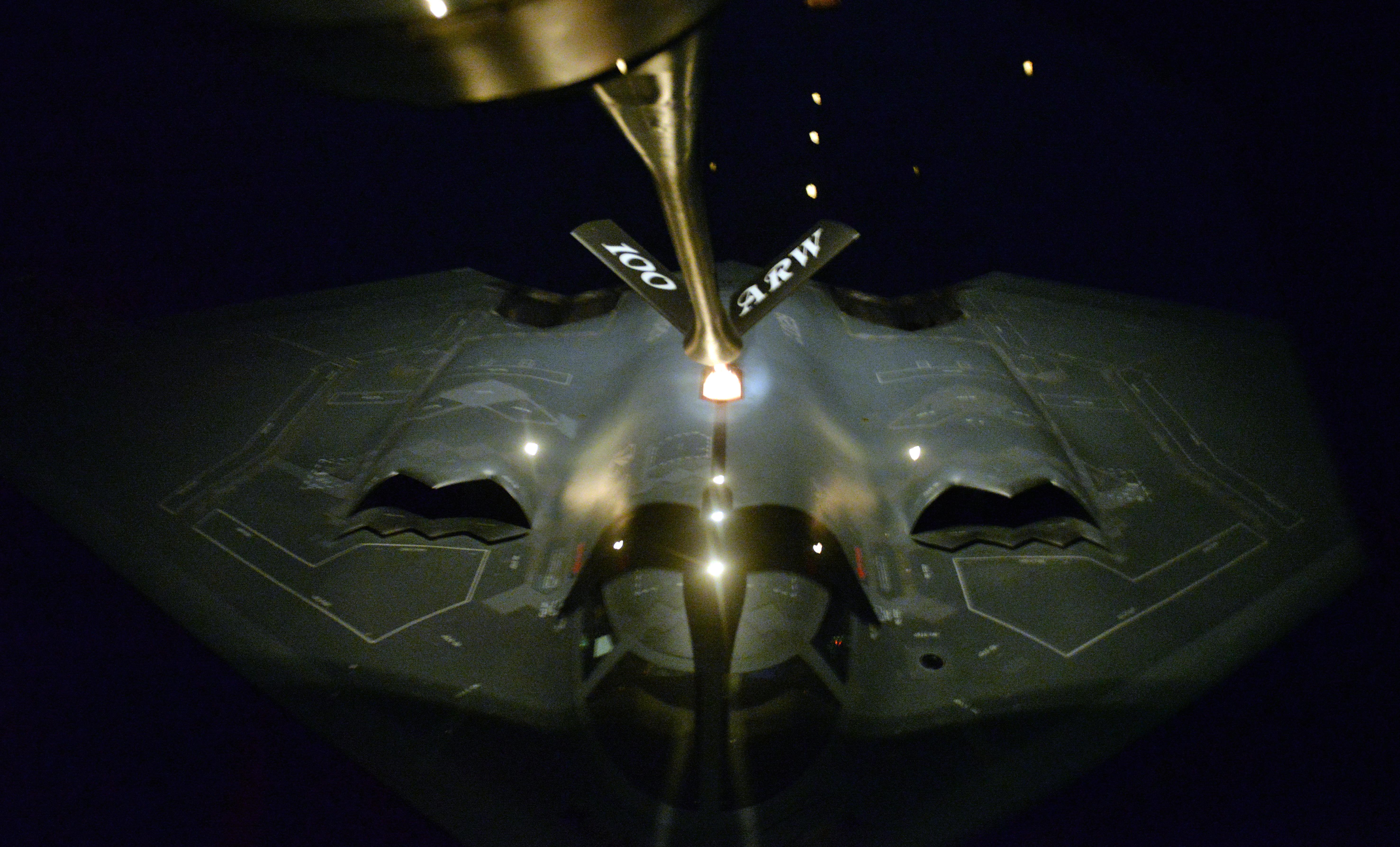 A KC-135 Stratotanker from the 100th Air Refueling Wing refuels a B-2 Spirit from the 509th Bomb Wing in the late hours of Jan. 18, 2017, during a mission targeting the Islamic State of Iraq and the Levant training camps in Libya. The B-2’s low-observability provides it greater freedom of action at high altitudes, thus increasing its range and a better field of view for the aircraft’s sensors. Its unrefueled range is approximately 6,000 nautical miles. (U.S. Air Force photo/Staff Sgt. Kate Thornton)

The B-2 bomber is a nuclear-capable heavy penetration strategic bomber utilizing low-observable, or “stealth” technology. According to the USAF, “The B-2’s low observability is derived from a combination of reduced infrared, acoustic, electromagnetic, visual and radar signatures. These signatures make it difficult for the sophisticated defensive systems to detect, track and engage the B-2. Many aspects of the low-observability process remain classified; however, the B-2’s composite materials, special coatings and flying-wing design all contribute to its ‘stealthiness.’”

Combining stealth, long range and large payload into a single aircraft, the B-2 is the world’s most technologically advanced long-range bomber. The B-2 can fly 6000 miles without refueling with a small crew of only two pilots.

Pentagon Press Secretary Peter Cook released a statement about the airstrikes on January 19th: “In conjunction with the Libyan Government of National Accord, the U.S. military conducted precision airstrikes Wednesday night destroying two ISIL camps 45 kilometers southwest of Sirte. The ISIL terrorists targeted included individuals who fled to the remote desert camps from Sirte in order to reorganize, and they posed a security threat to Libya, the region, and U.S. national interests. While we are still evaluating the results of the strikes, the initial assessment indicates they were successful. This action was authorized by the President as an extension of the successful operation the U.S. military conducted last year to support Libyan forces in freeing Sirte from ISIL control. The United States remains prepared to further support Libyan efforts to counter terrorist threats and to defeat ISIL in Libya. We are committed to maintaining pressure on ISIL and preventing them from establishing safe haven. These strikes will degrade ISIL’s ability to stage attacks against Libyan forces and civilians working to stabilize Sirte, and demonstrate our resolve in countering the threat posed by ISIL to Libya, the United States and our allies.” 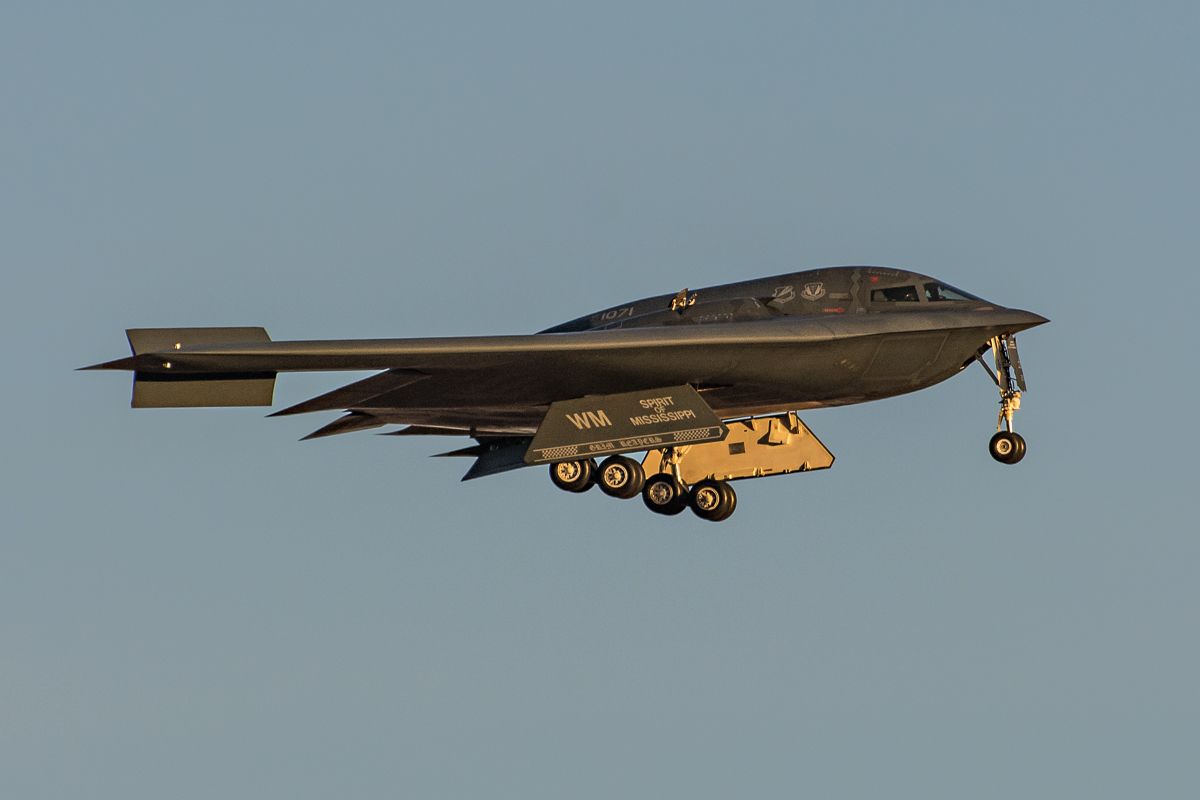 “The use of the B-2 demonstrates the capability of the United States to deliver decisive precision force to the Air Force’s Global Strike Command over a great distance, Cook stated.

While some may argue using the state-of-the-art B-2 bomber for such as mission was an expensive undertaking, the precision strike capability of the B-2 is highly effective. Especially while supported by the much lower operating cost Reaper UAVs. In addition, missions such as this contribute to the readiness of the B-2, its pilots and support personnel along with the refueling support. The true measure of success should be in the results. In this case, the USAF believes that the mission was highly successful. 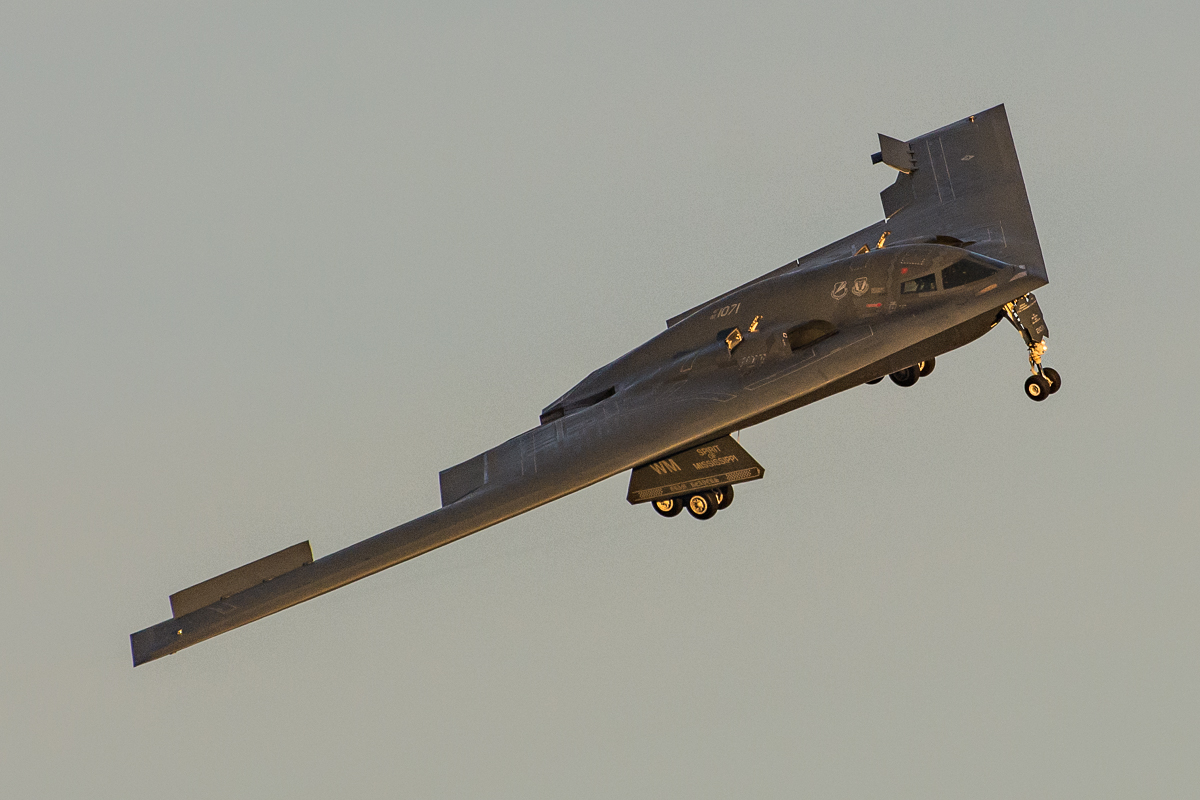 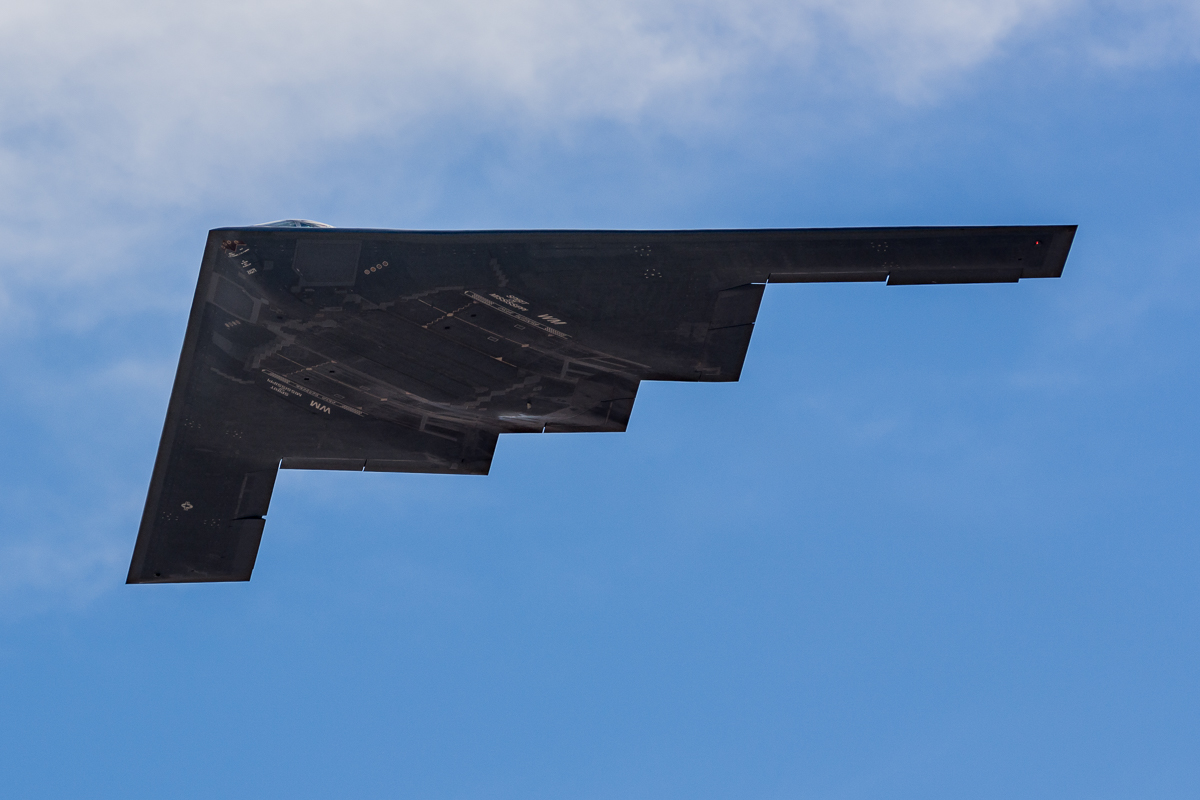 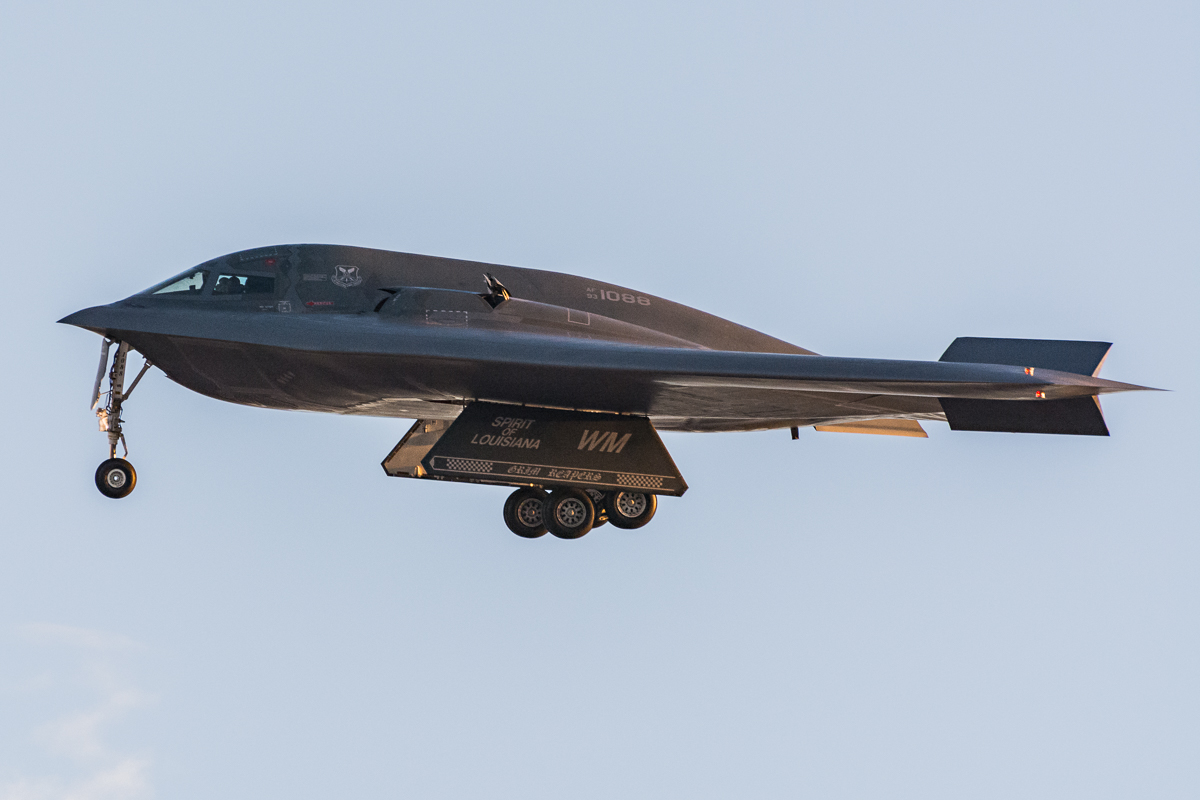 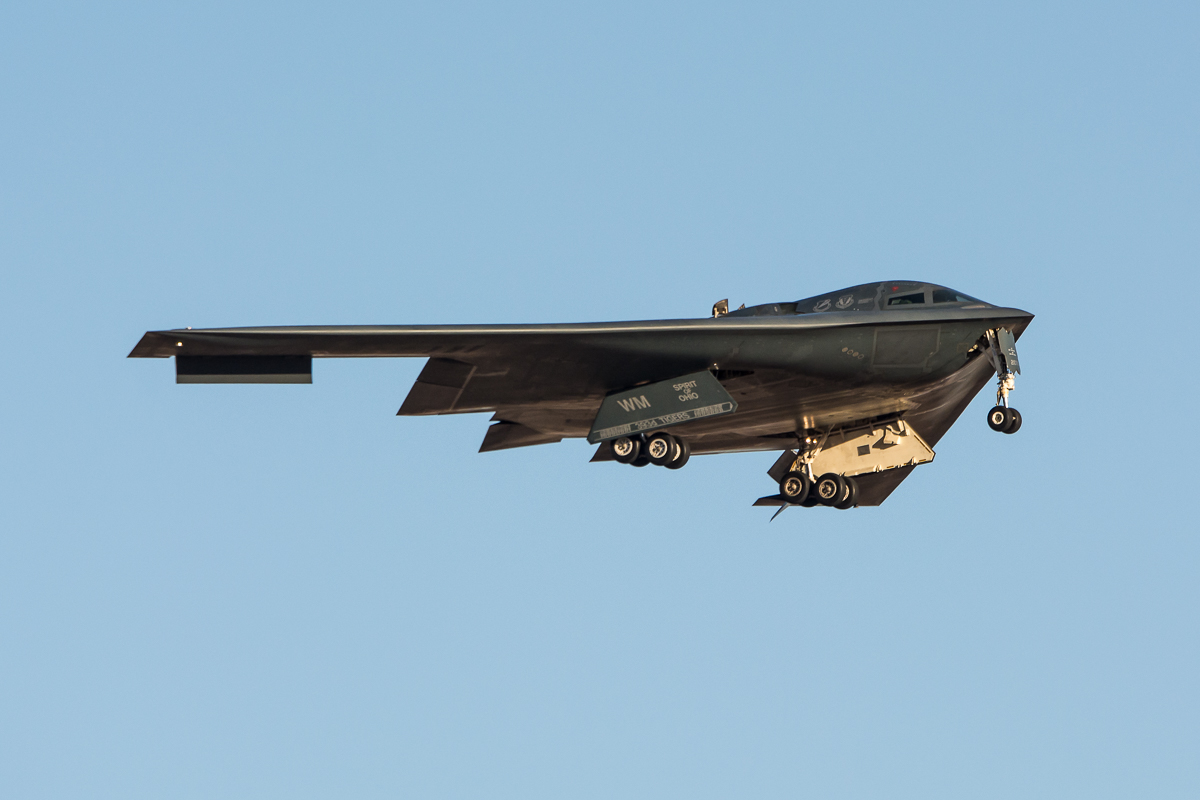 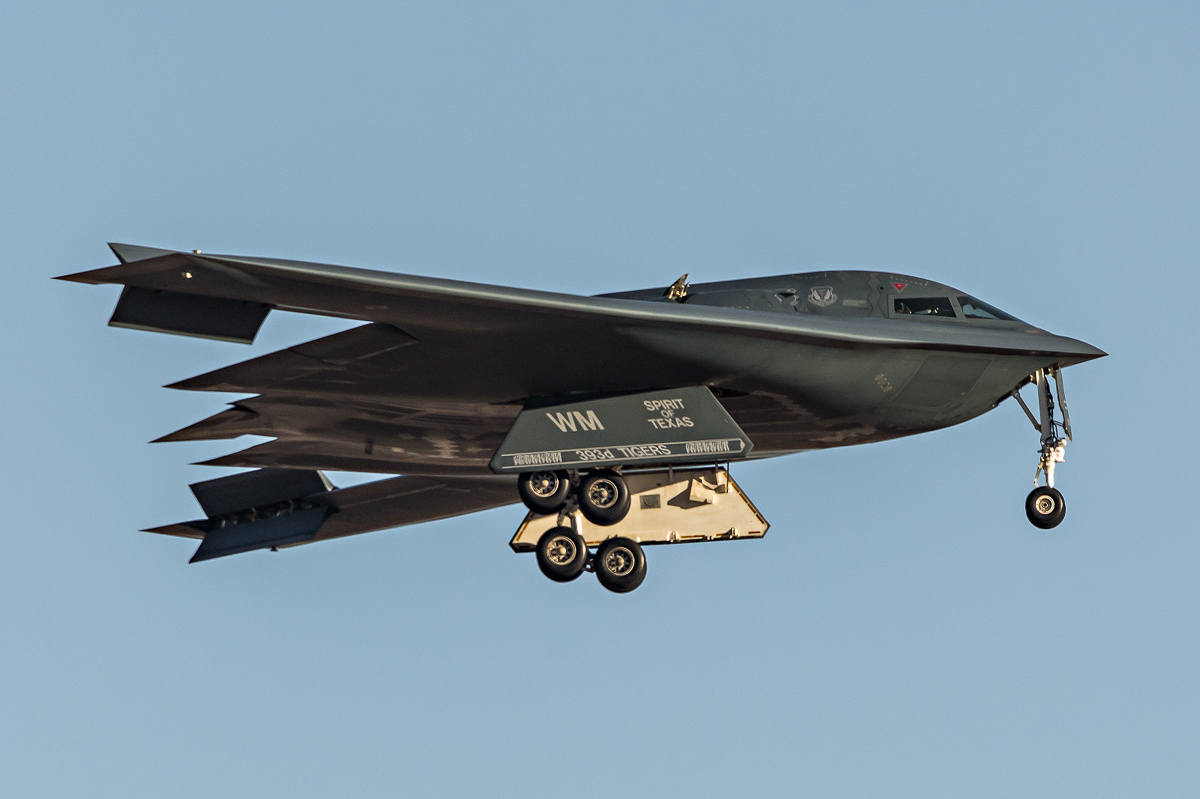 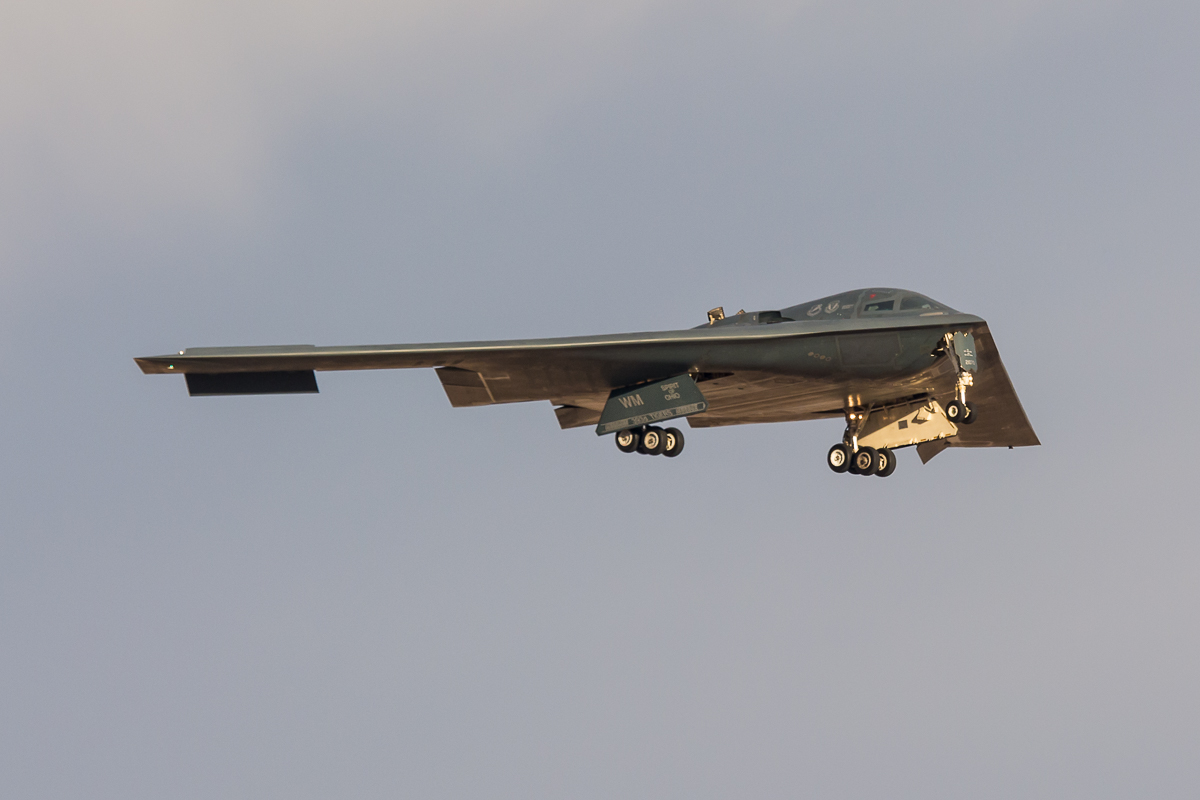 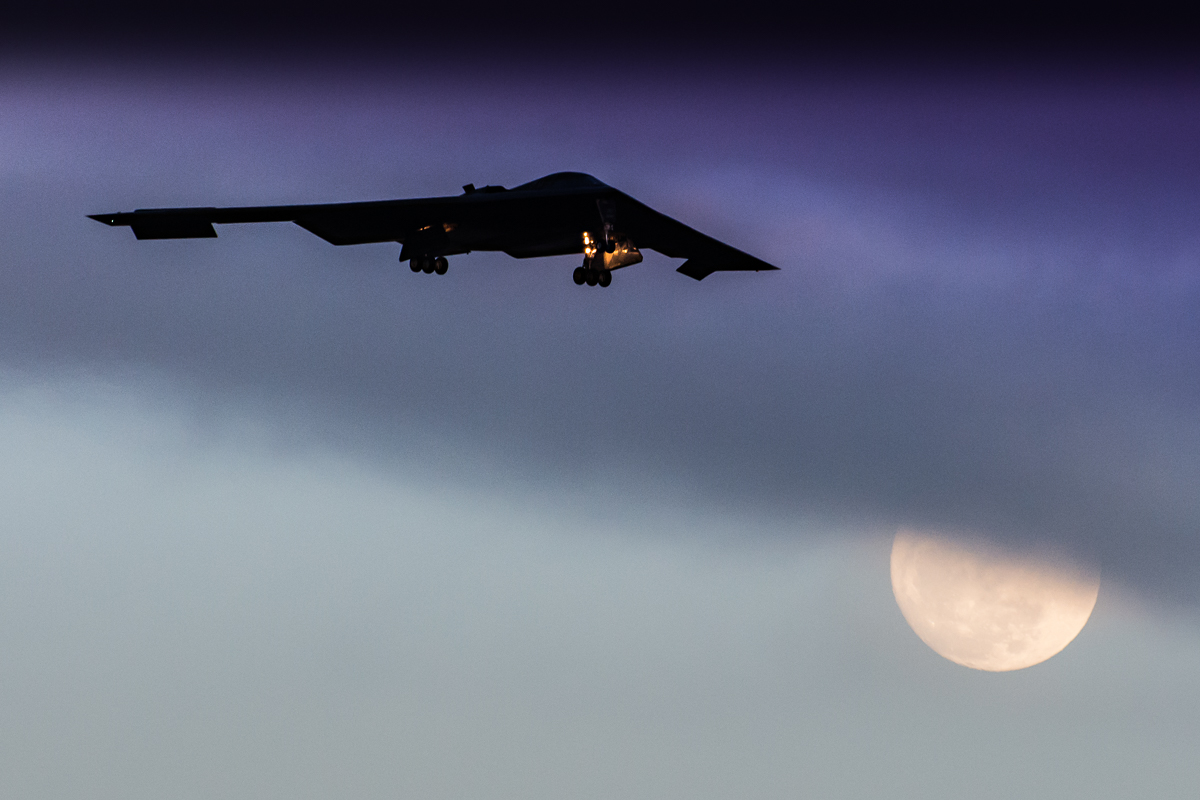