The annual Aviation Nation Air and Space Expo was held on November 11 and 12 at Nellis Air Force Base in North Las Vegas, Nevada. The show commemorated the 70th anniversary of the US Air Force. This year’s theme was Breaking Barriers – in air, space and cyberspace through Airmen’s innovation, training and a proud Air Force heritage since 1947.

The official date of the founding of the US Air Force is 18th September 1947. From the acquisition of the first aircraft in 1909 until 1947, the Air Force did not exist as a separate branch, but was known as the US Army Air Corps. World War II demonstrated the need for a separate branch for projecting air power. In 1947 President Truman signed the National Security Act which established this new defense organization, and along with it, the creation of the US Air Force as an independent service, equal to the US Army and US Navy.

Since then, the US Air Force has become the most advanced in the world and has grown to encompass space and cyberspace.

To commemorate the tragic shooting on October 1st, Nellis AFB Airmen painted an F-15C with #VegasStrong symbolism and had it out on the ramp as a static display. An F-16C was similarly painted and flew each morning of the show.

Nellis Air Force Base once again held a successful event showcasing the talents and the missions of the US Air Force.

Aviation Photography Digest would like to thank the 99th Air Base Wing Public Affairs for their assistance and cooperation in covering this event. 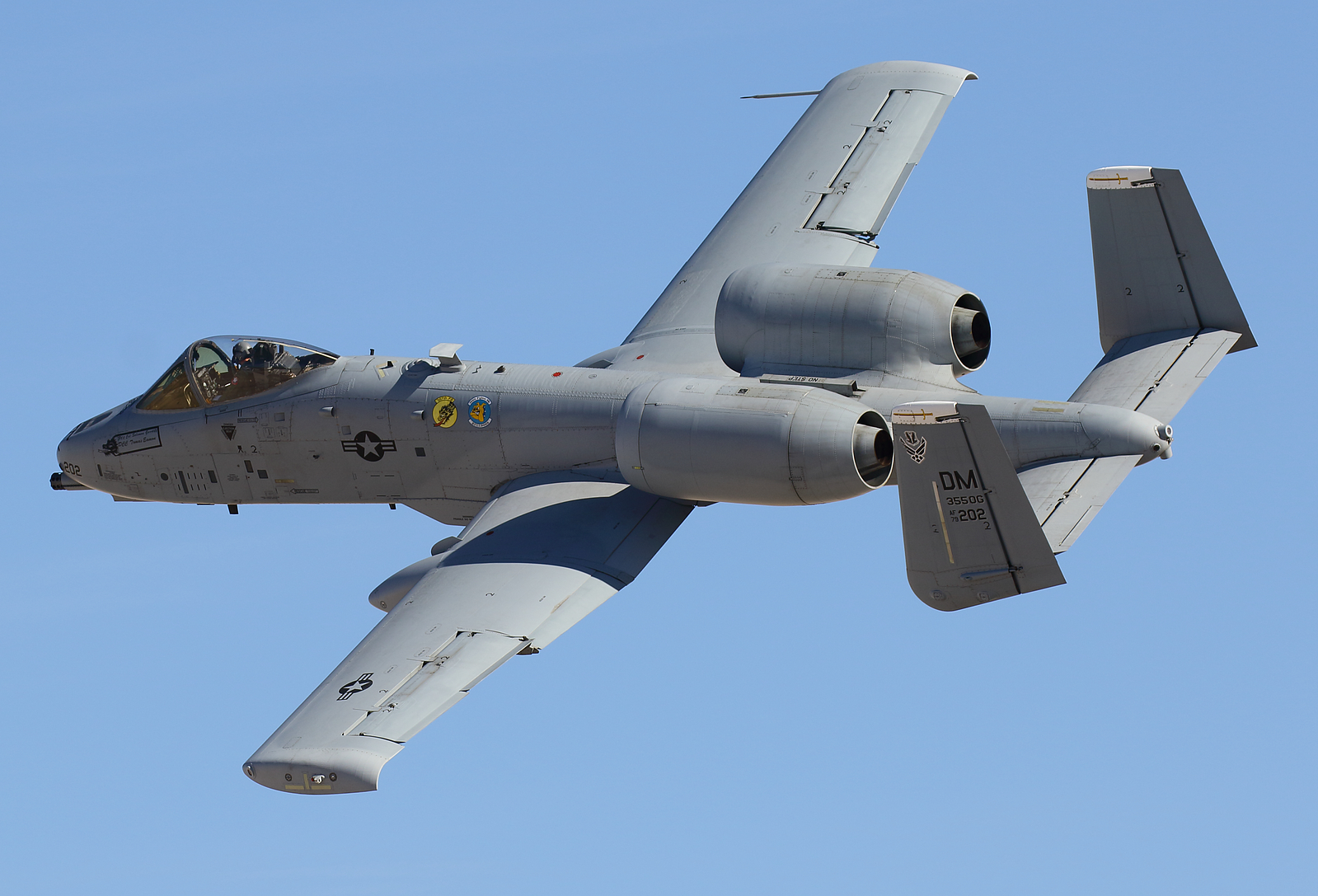 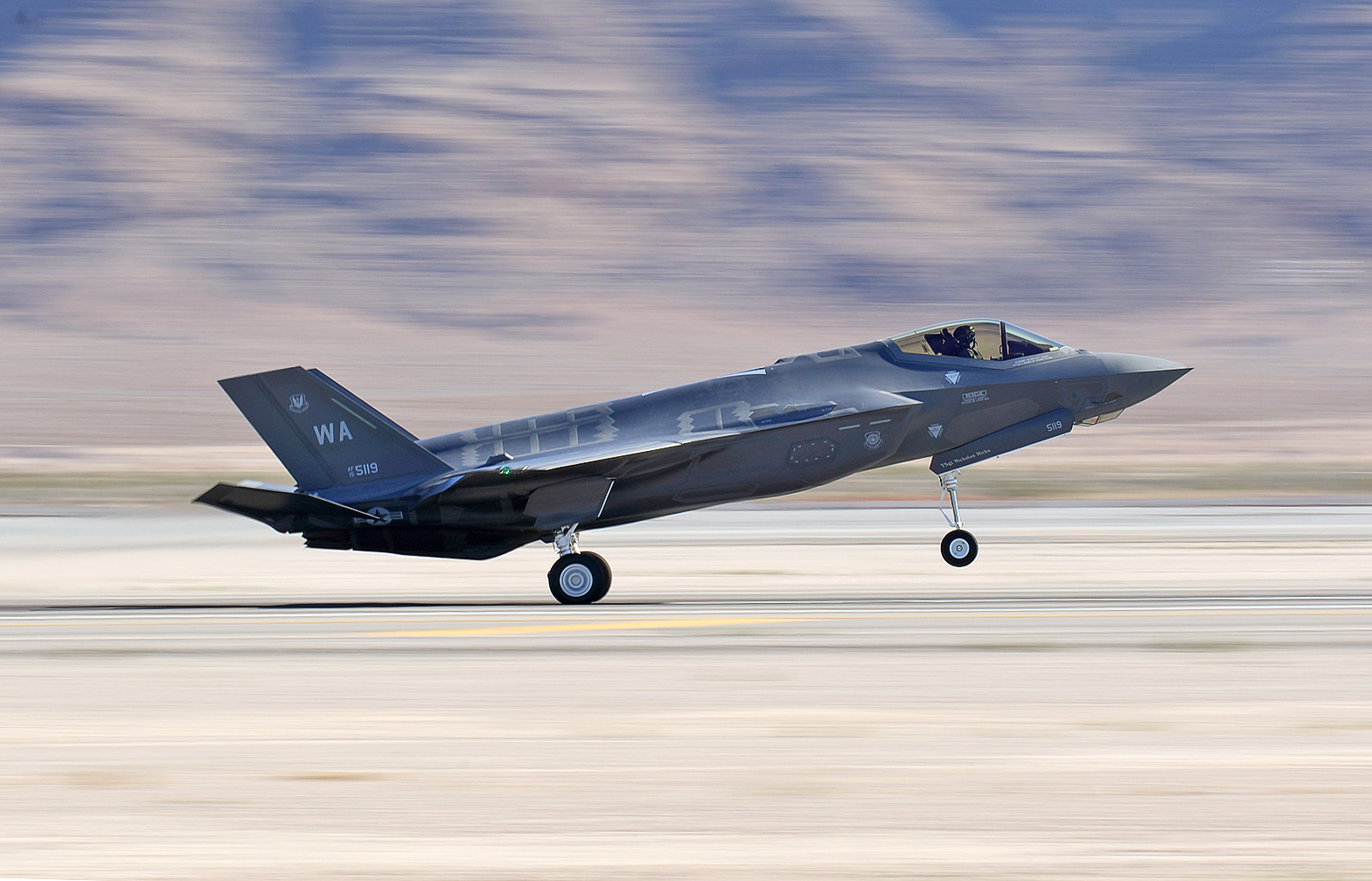 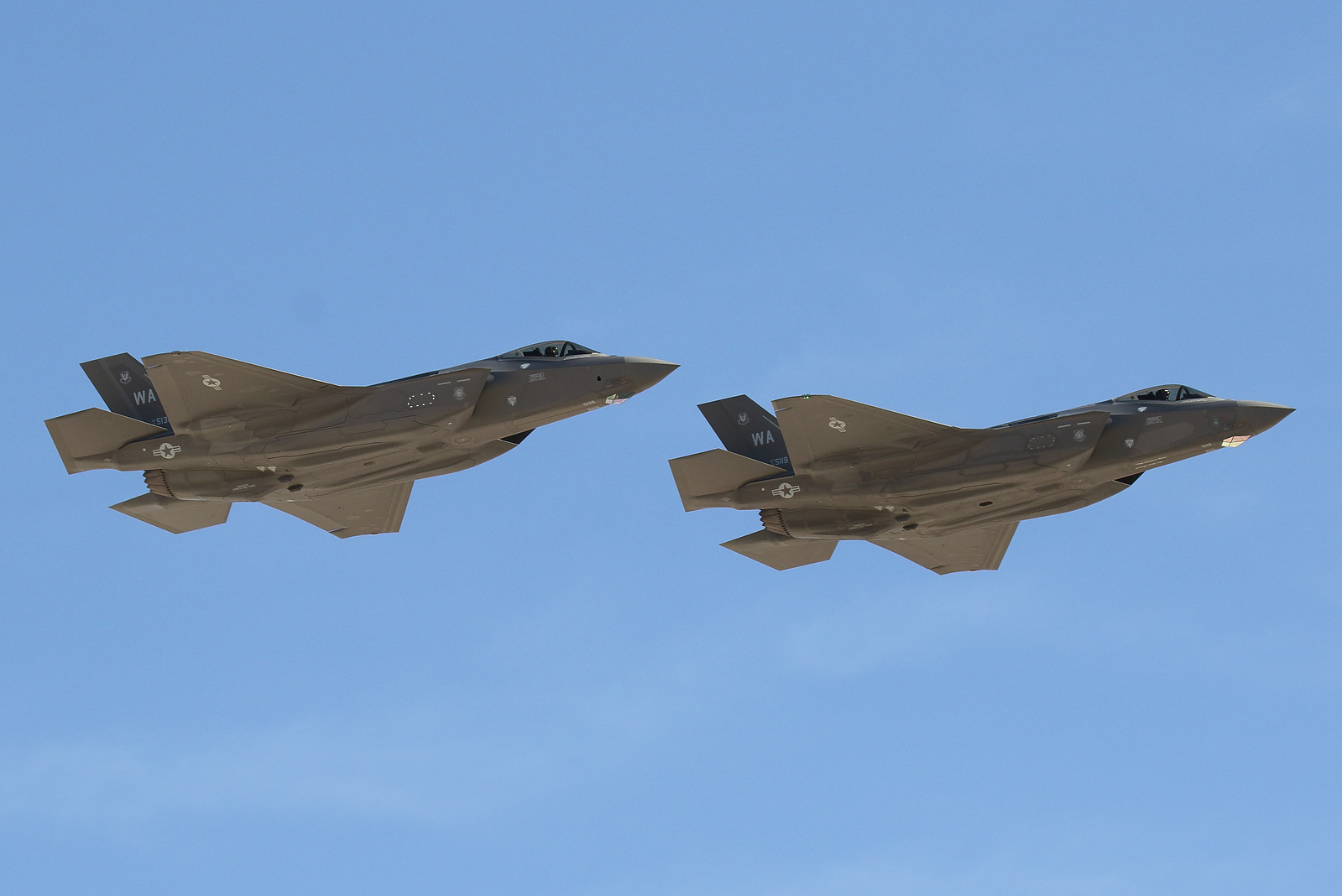 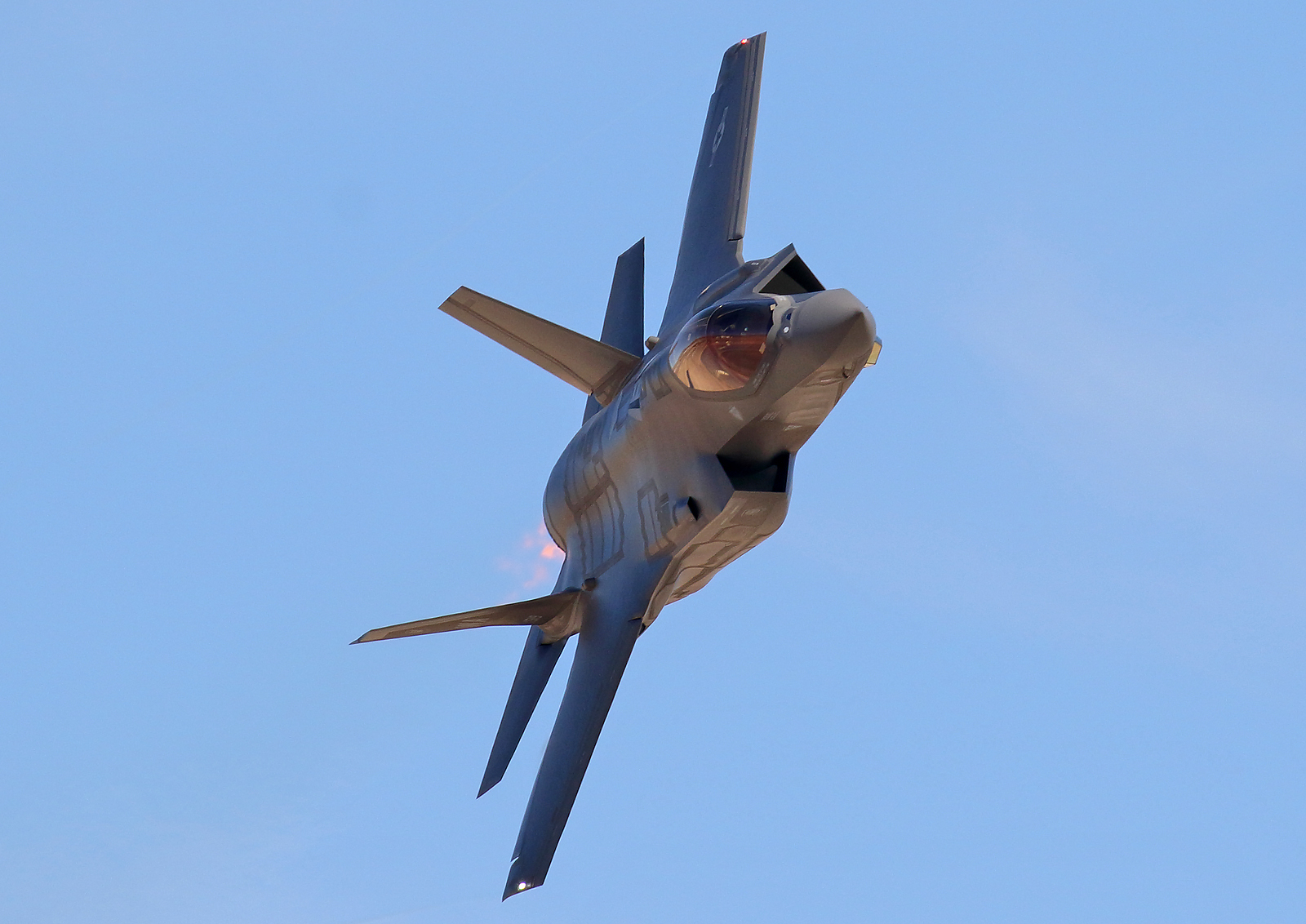 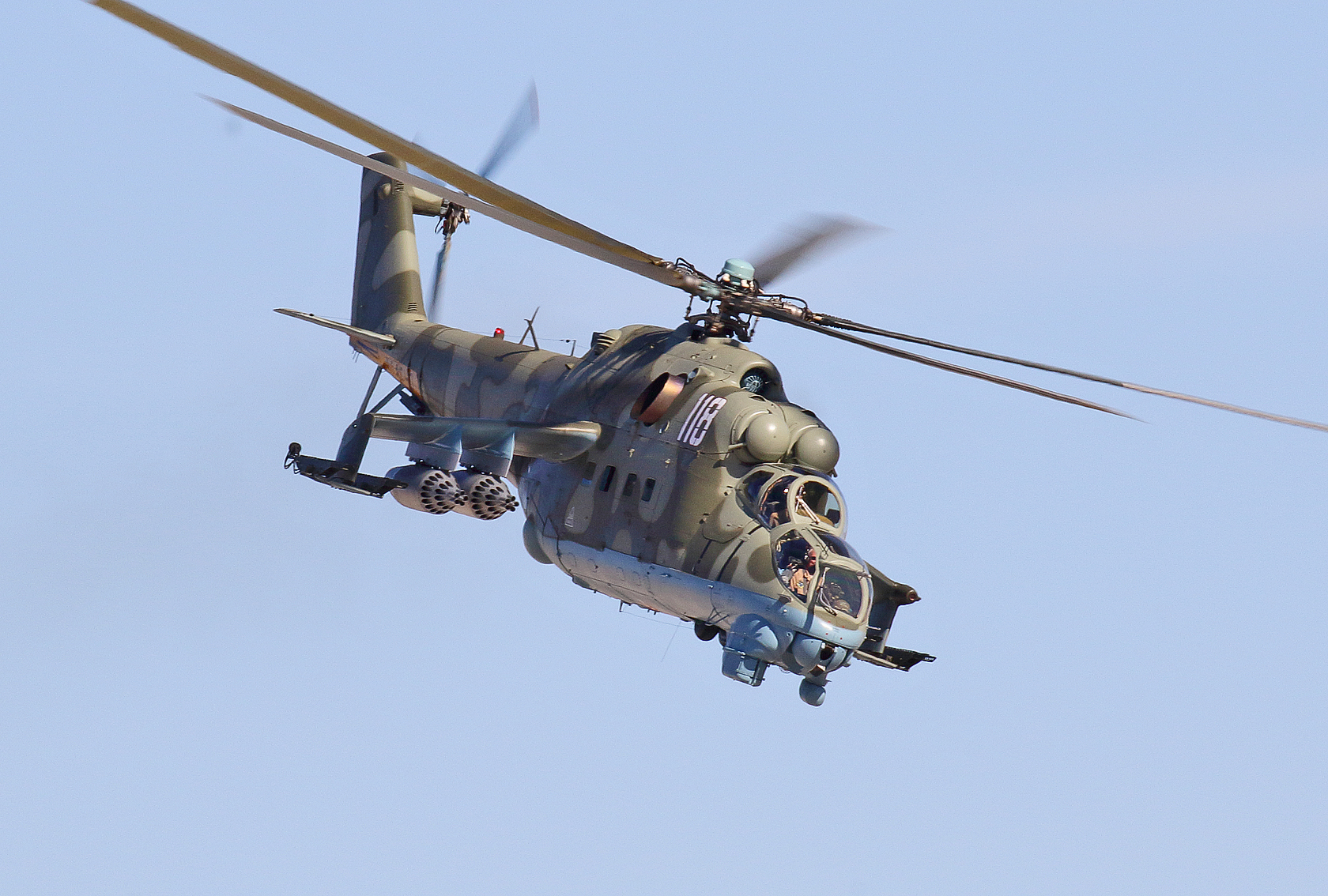 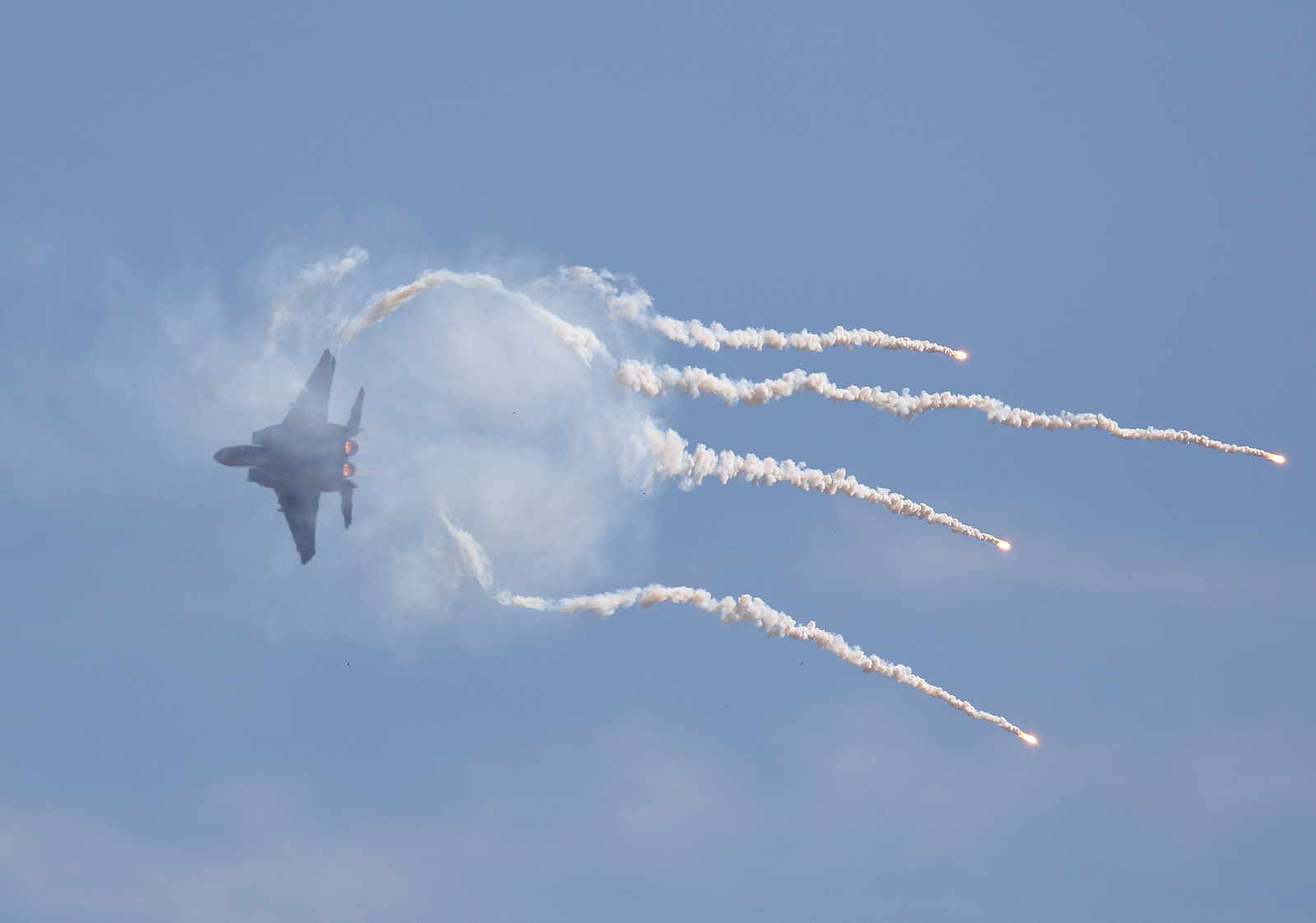 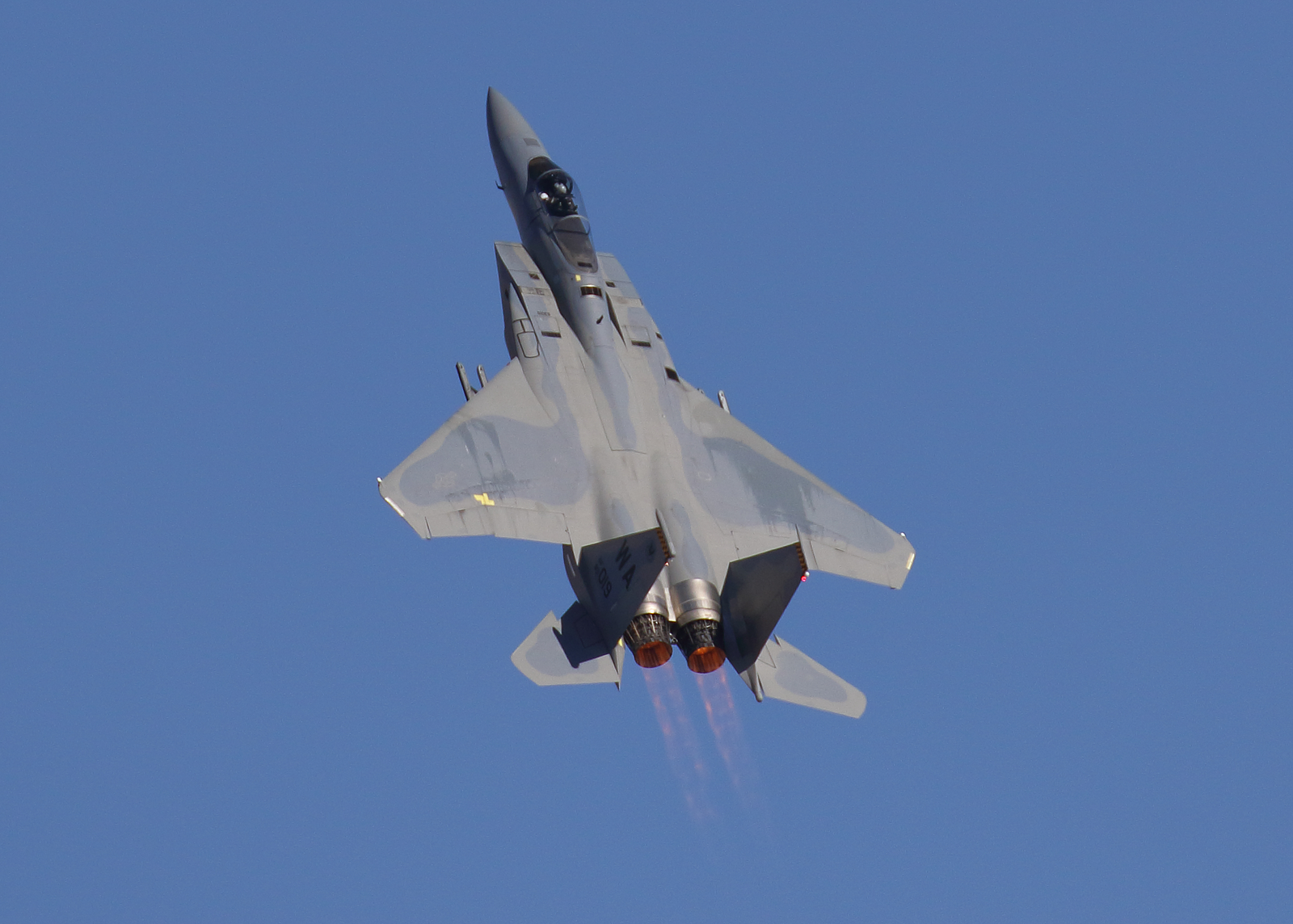 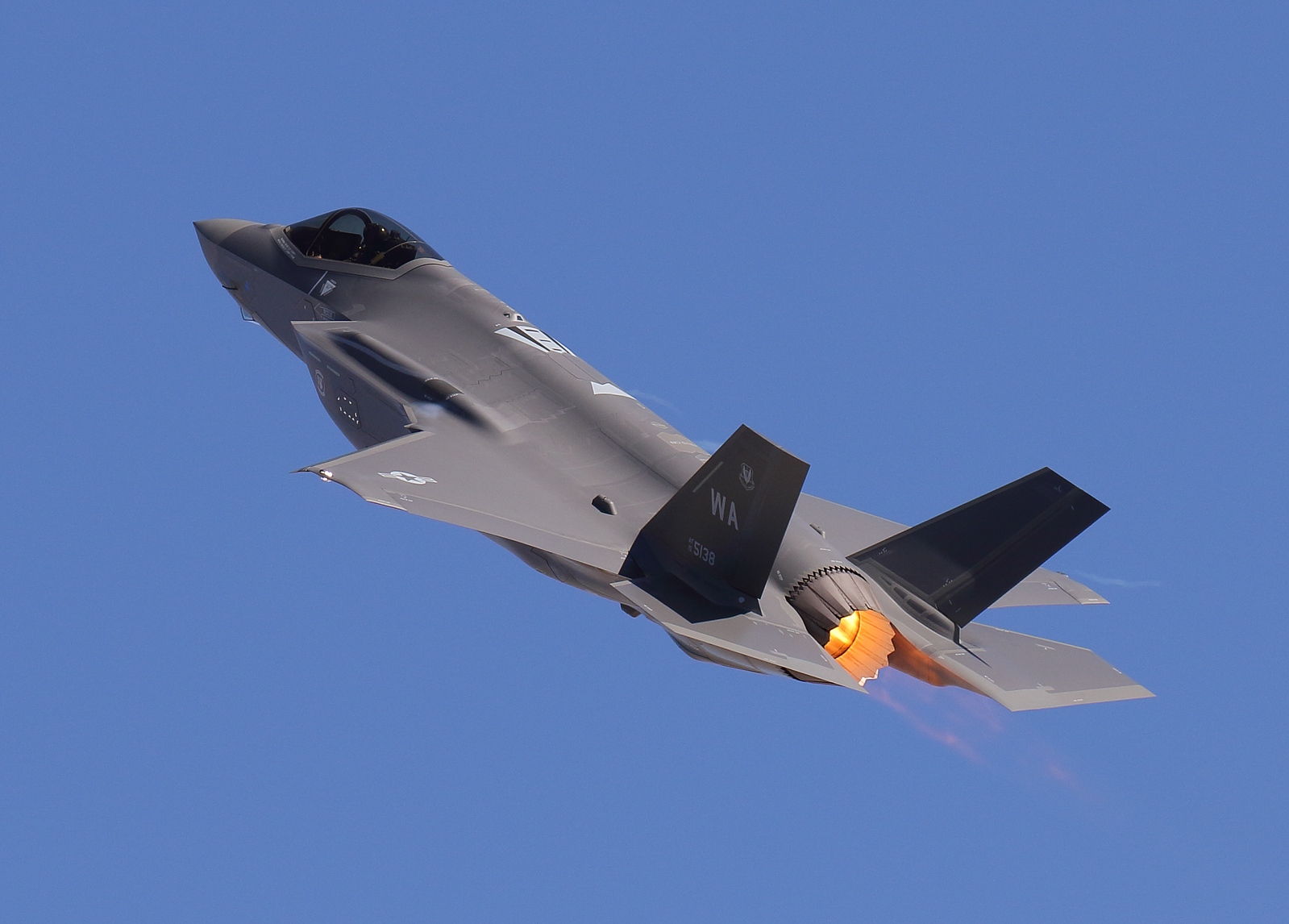 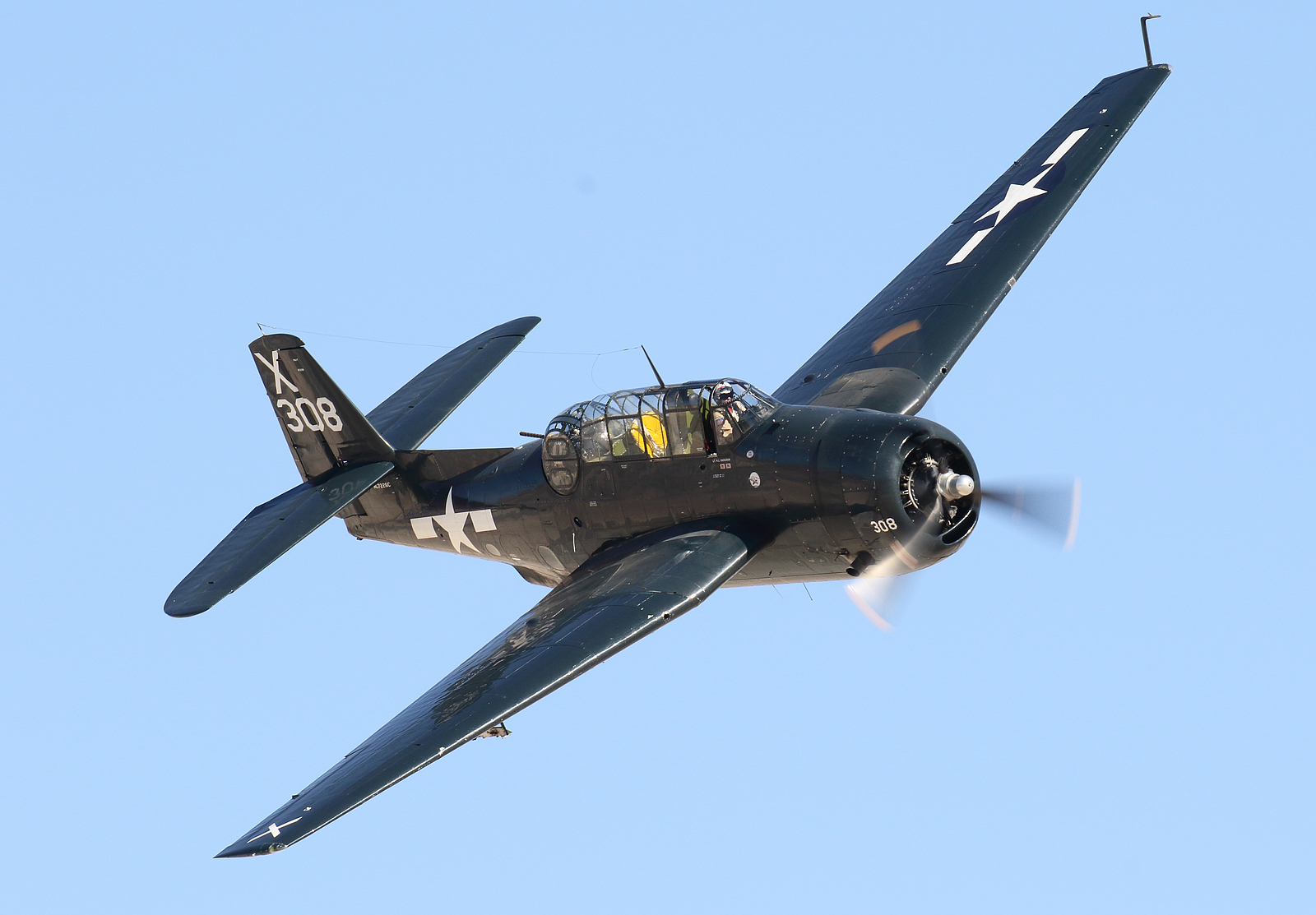 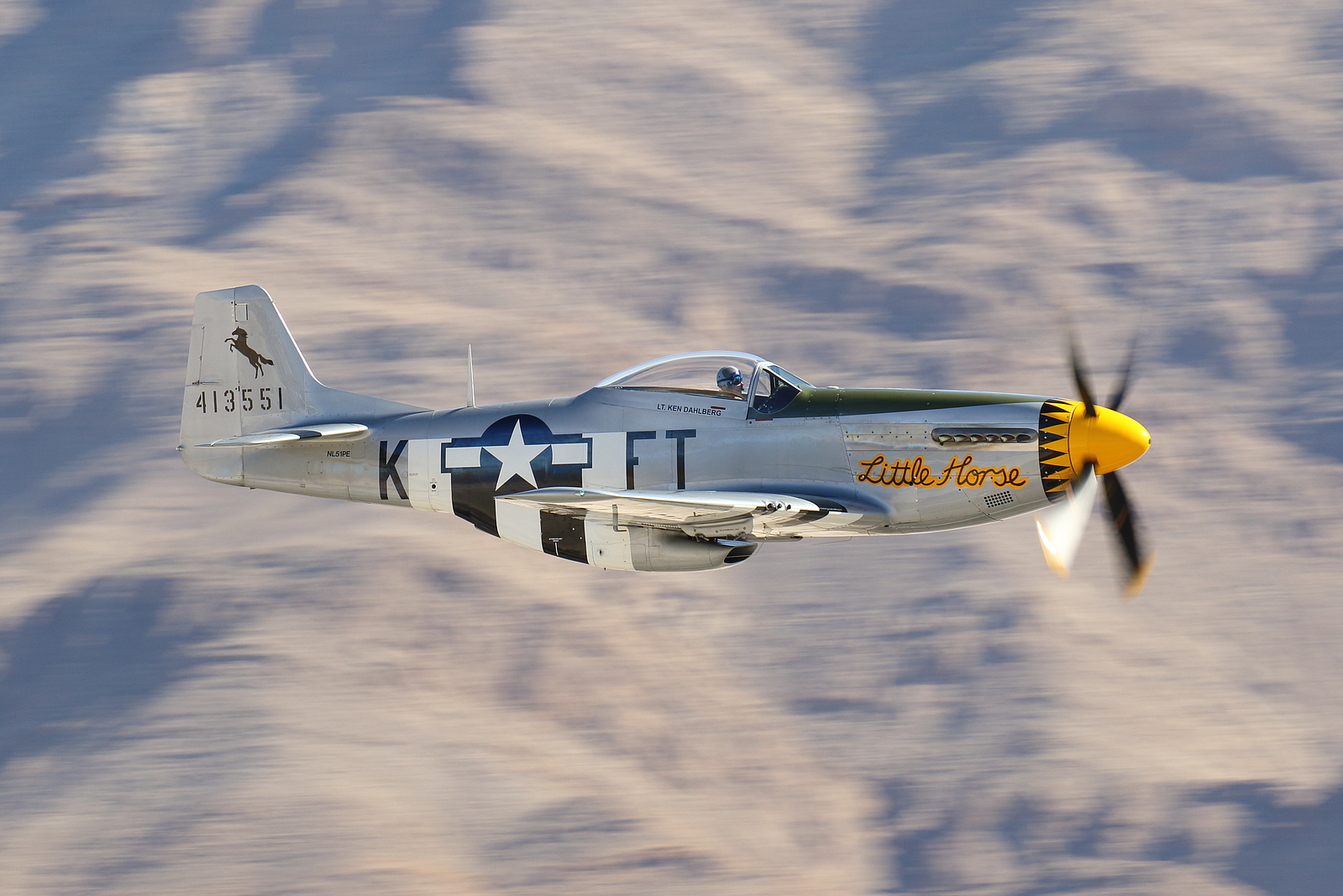 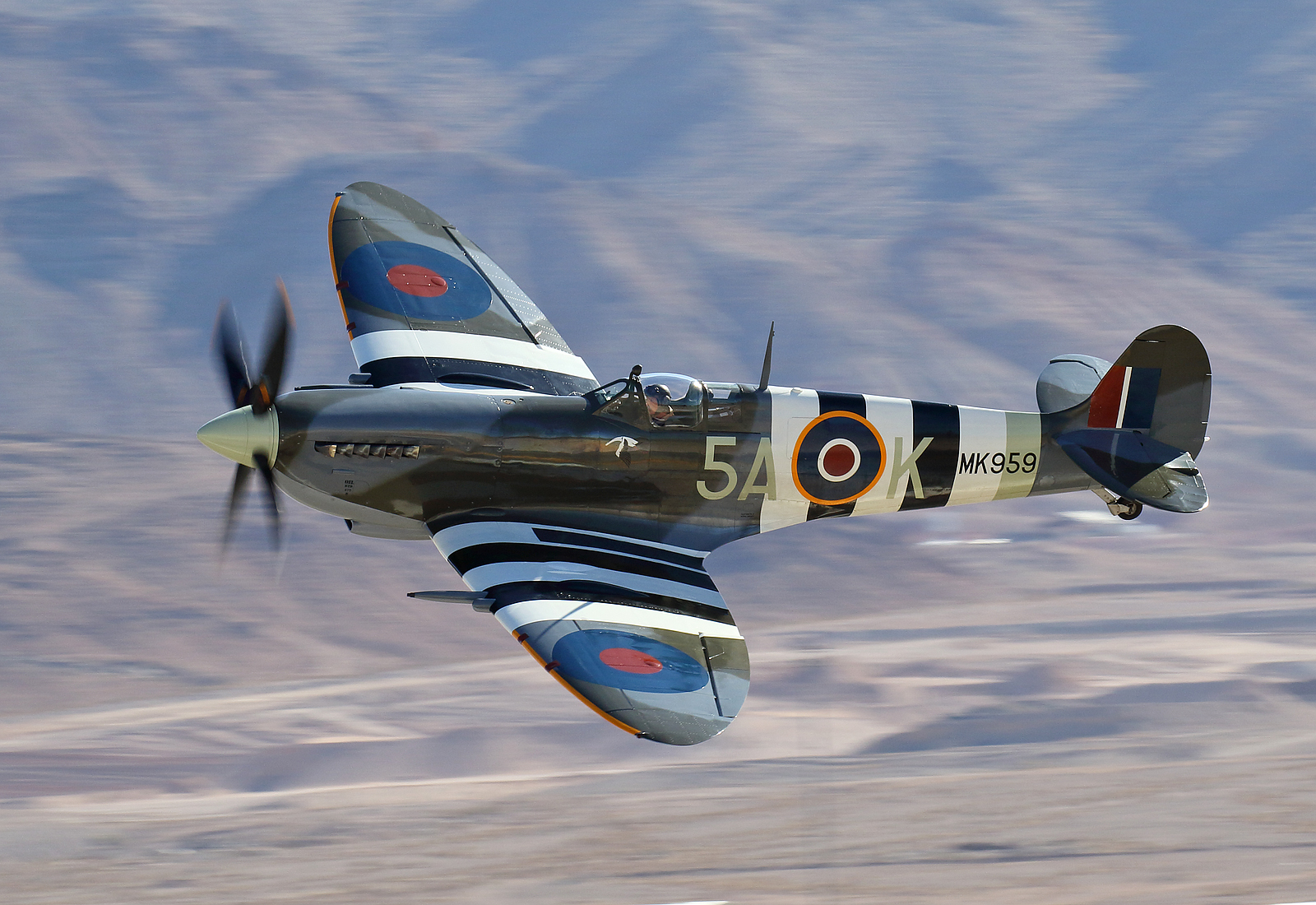 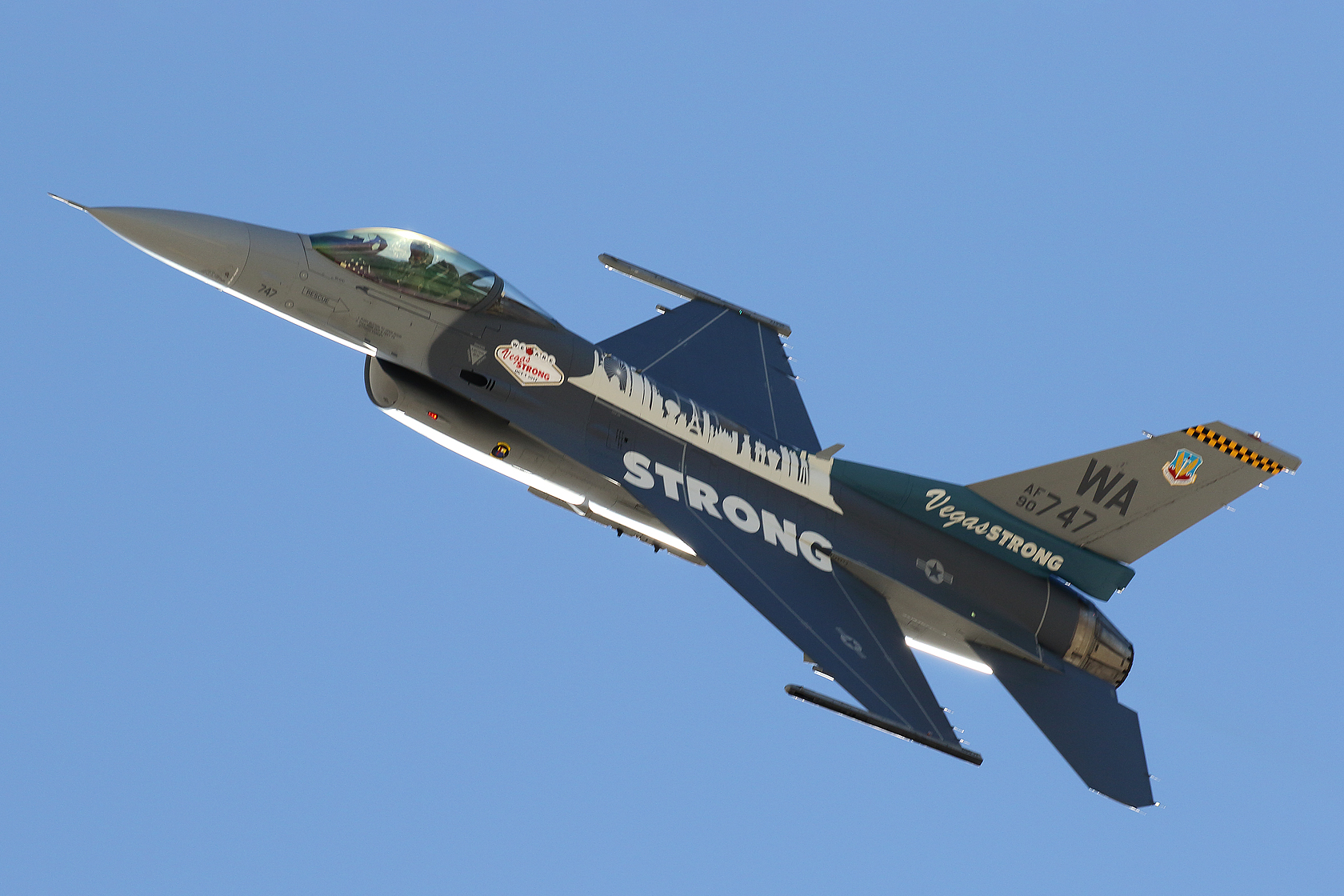 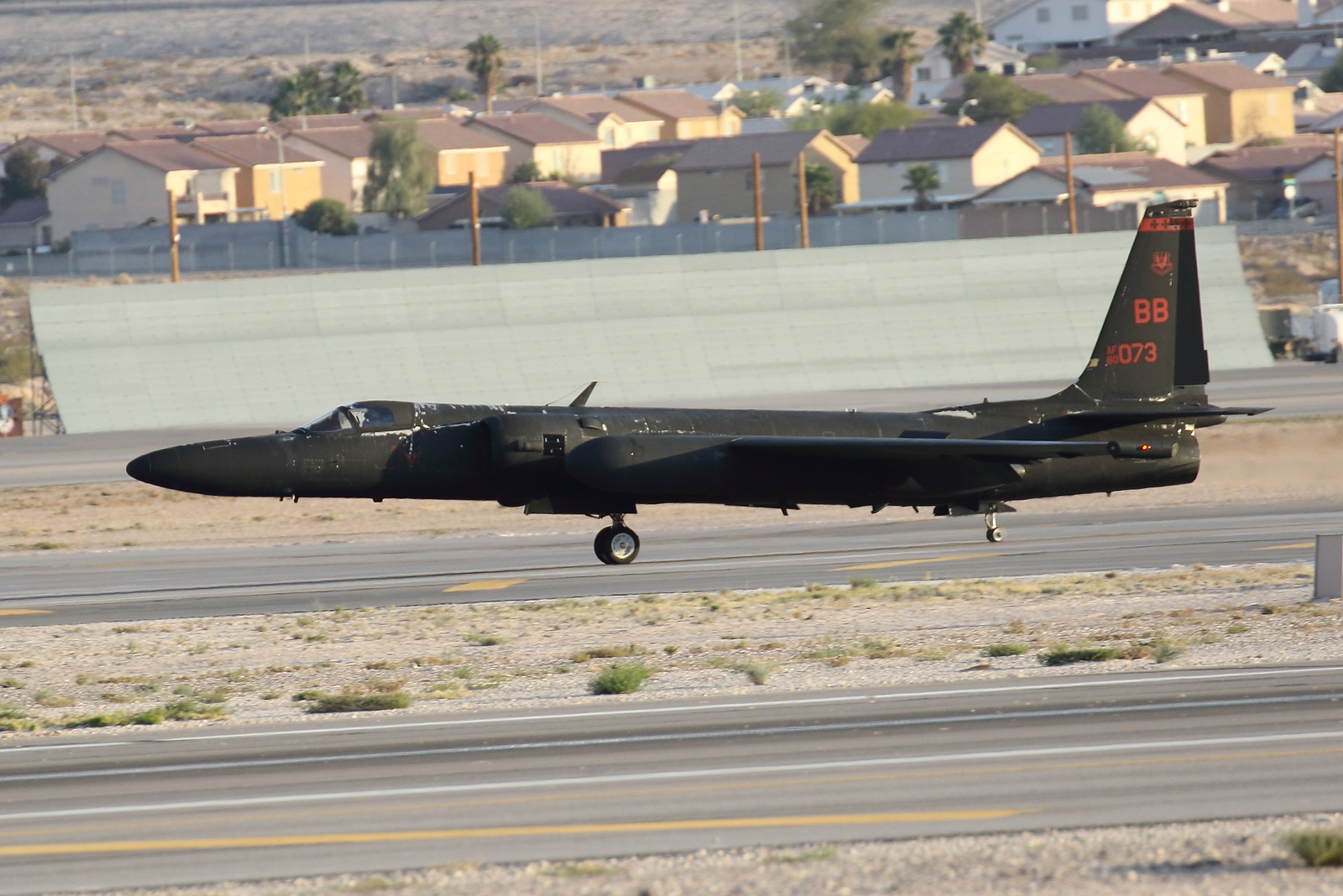 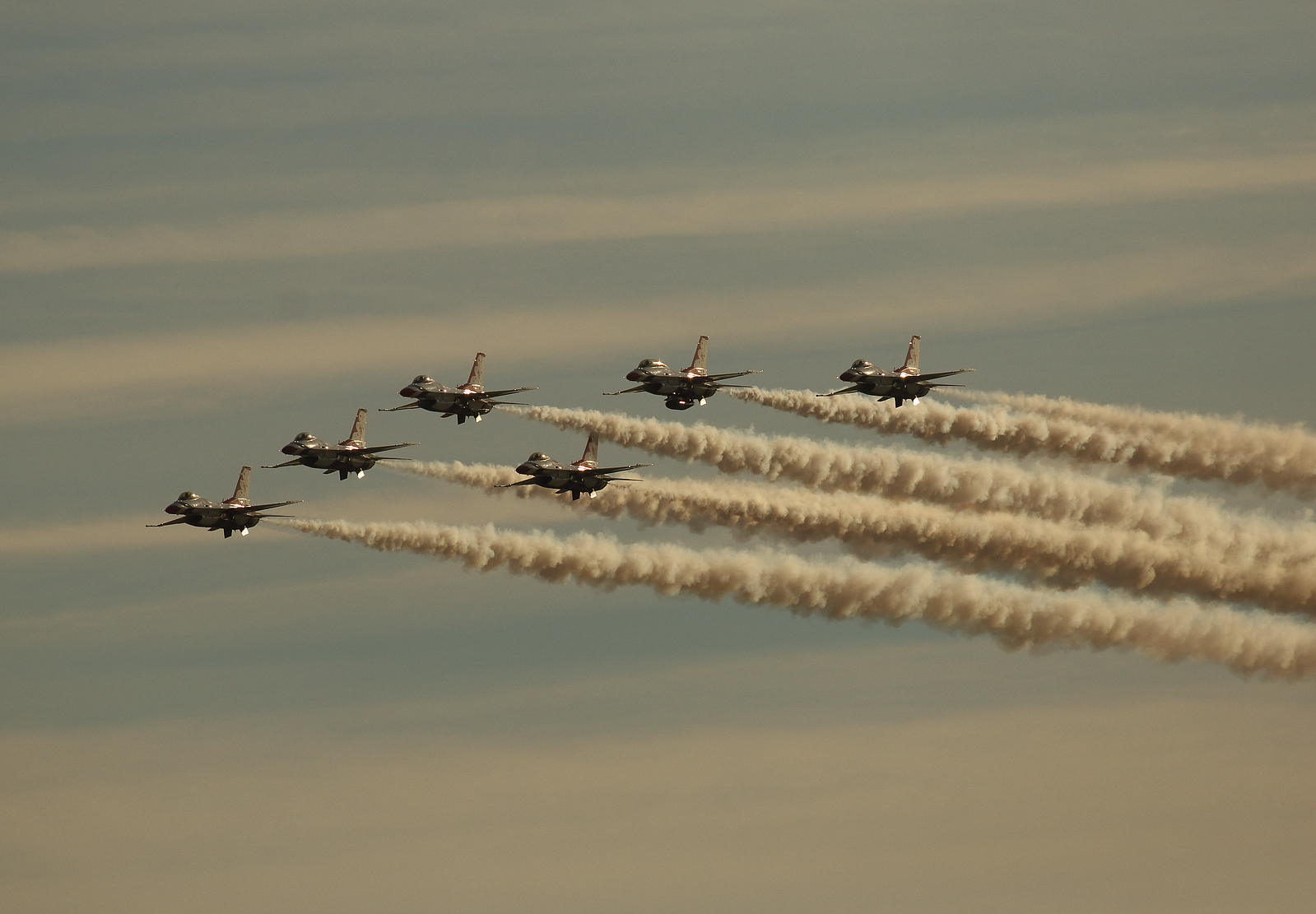 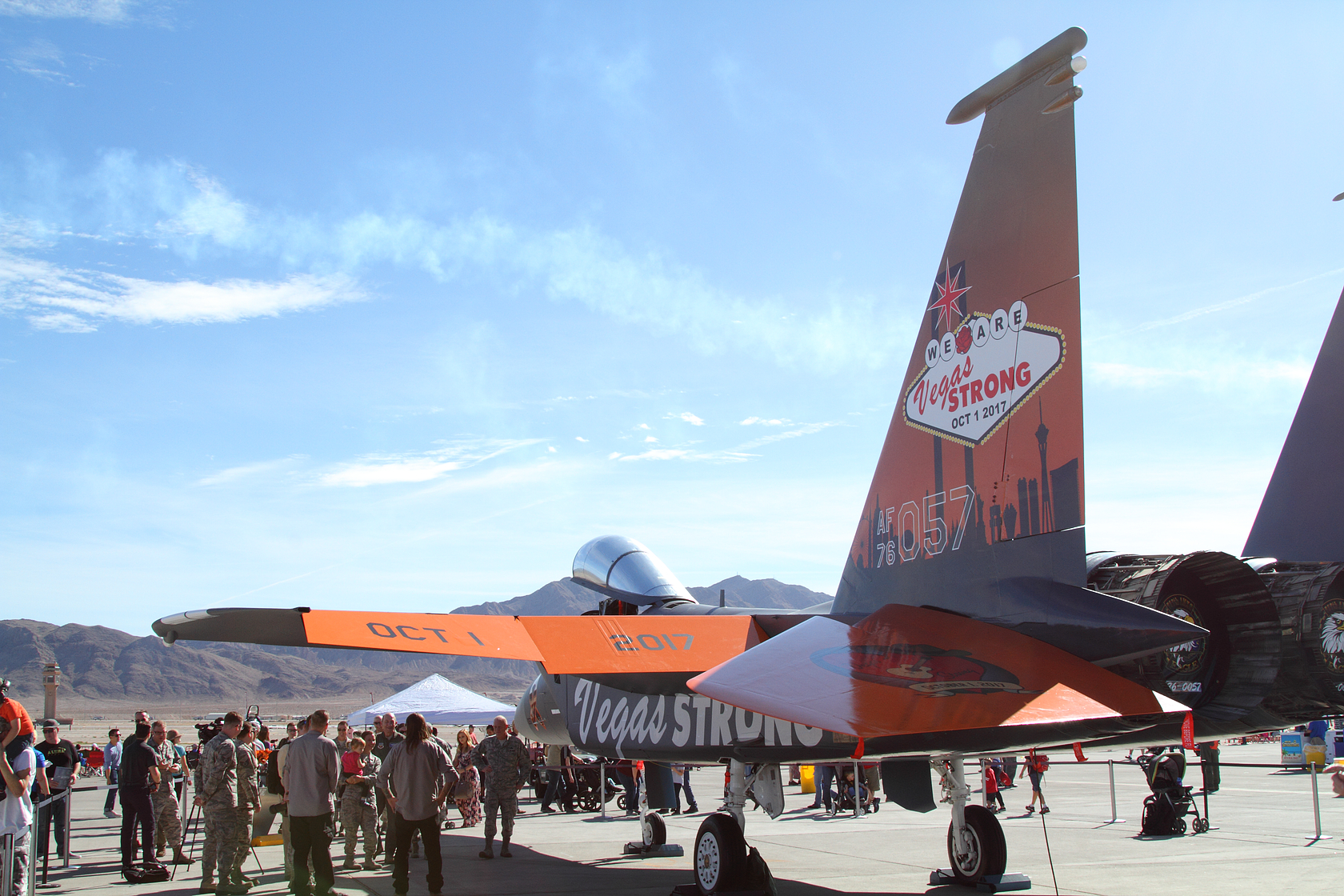 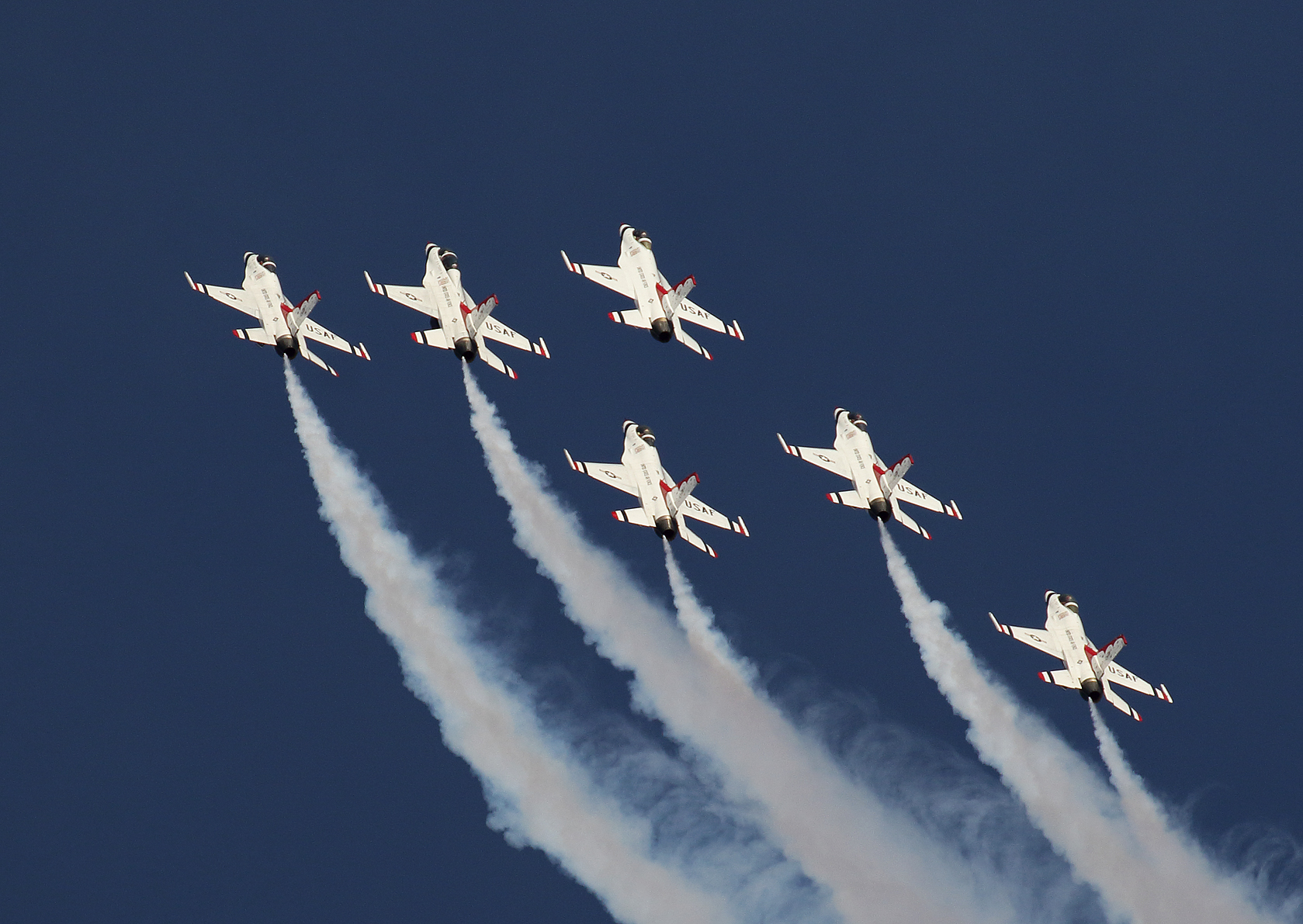 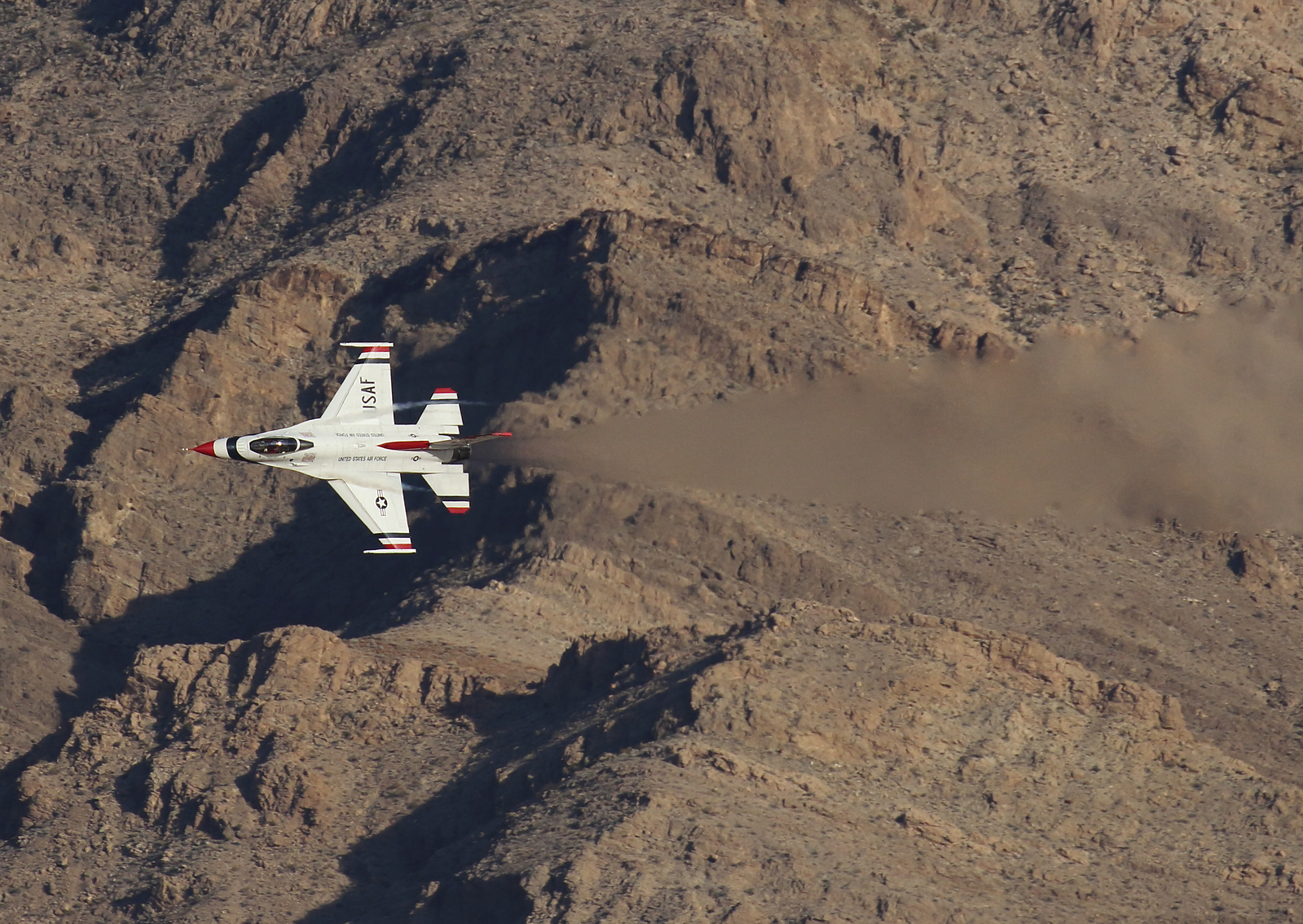 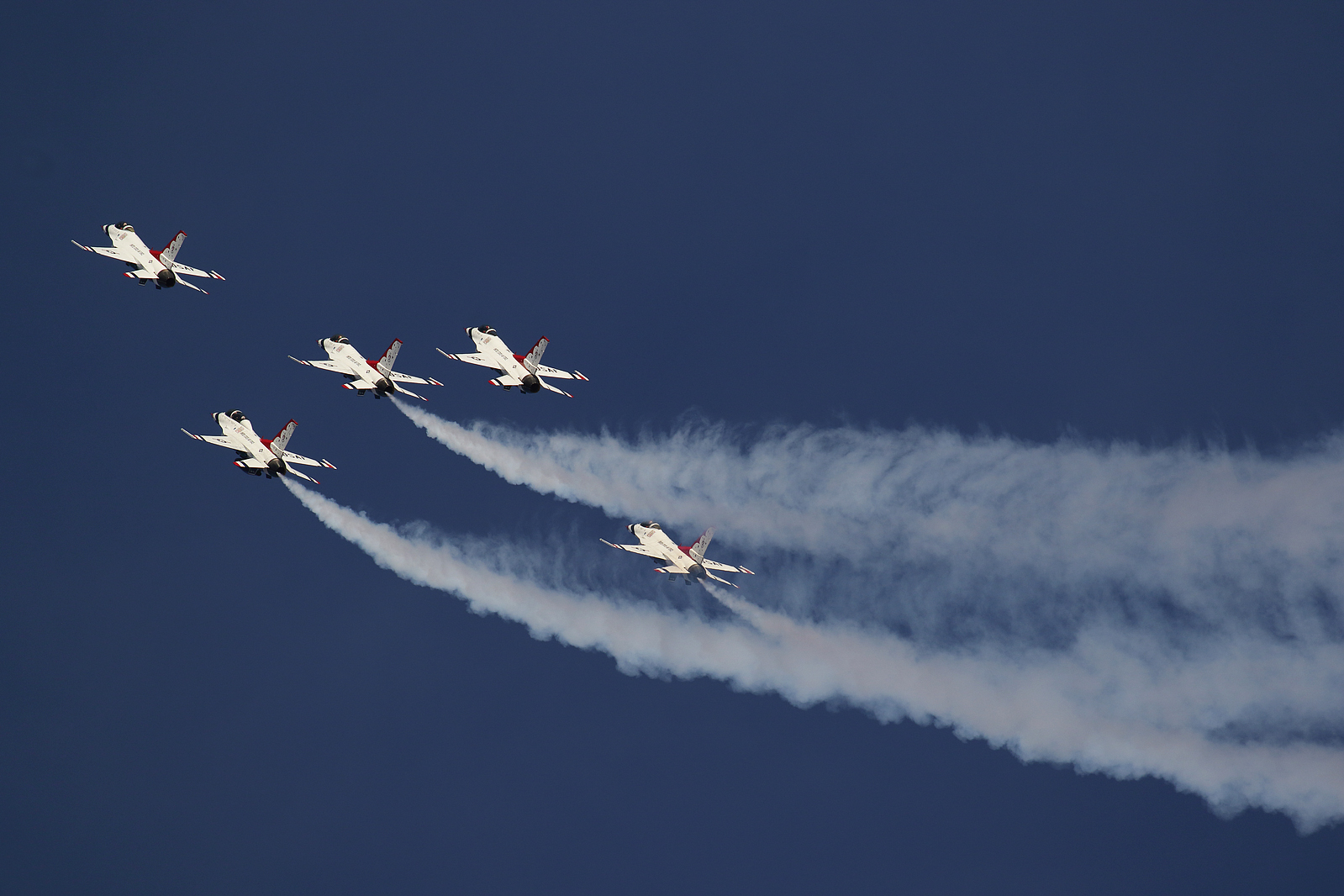 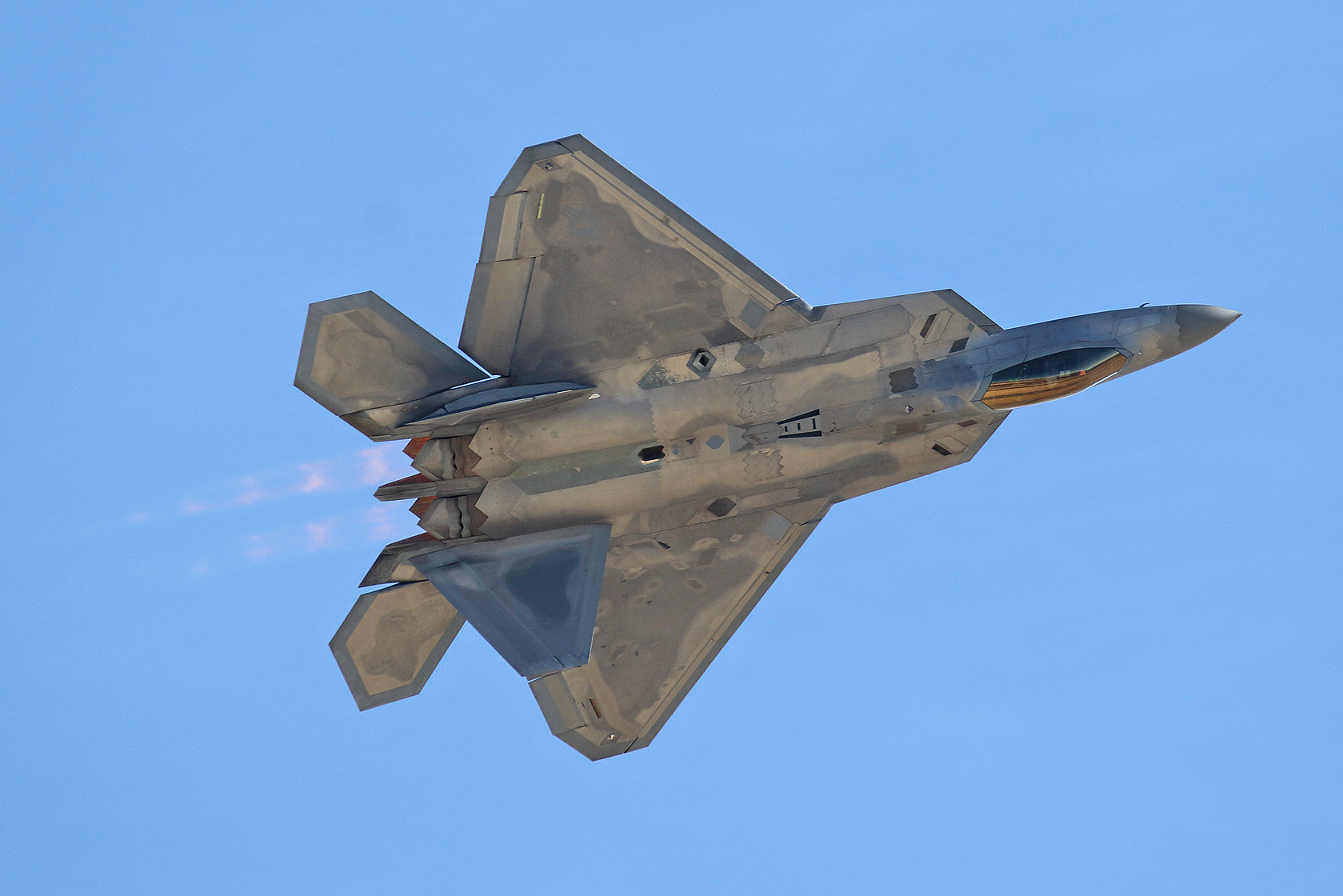 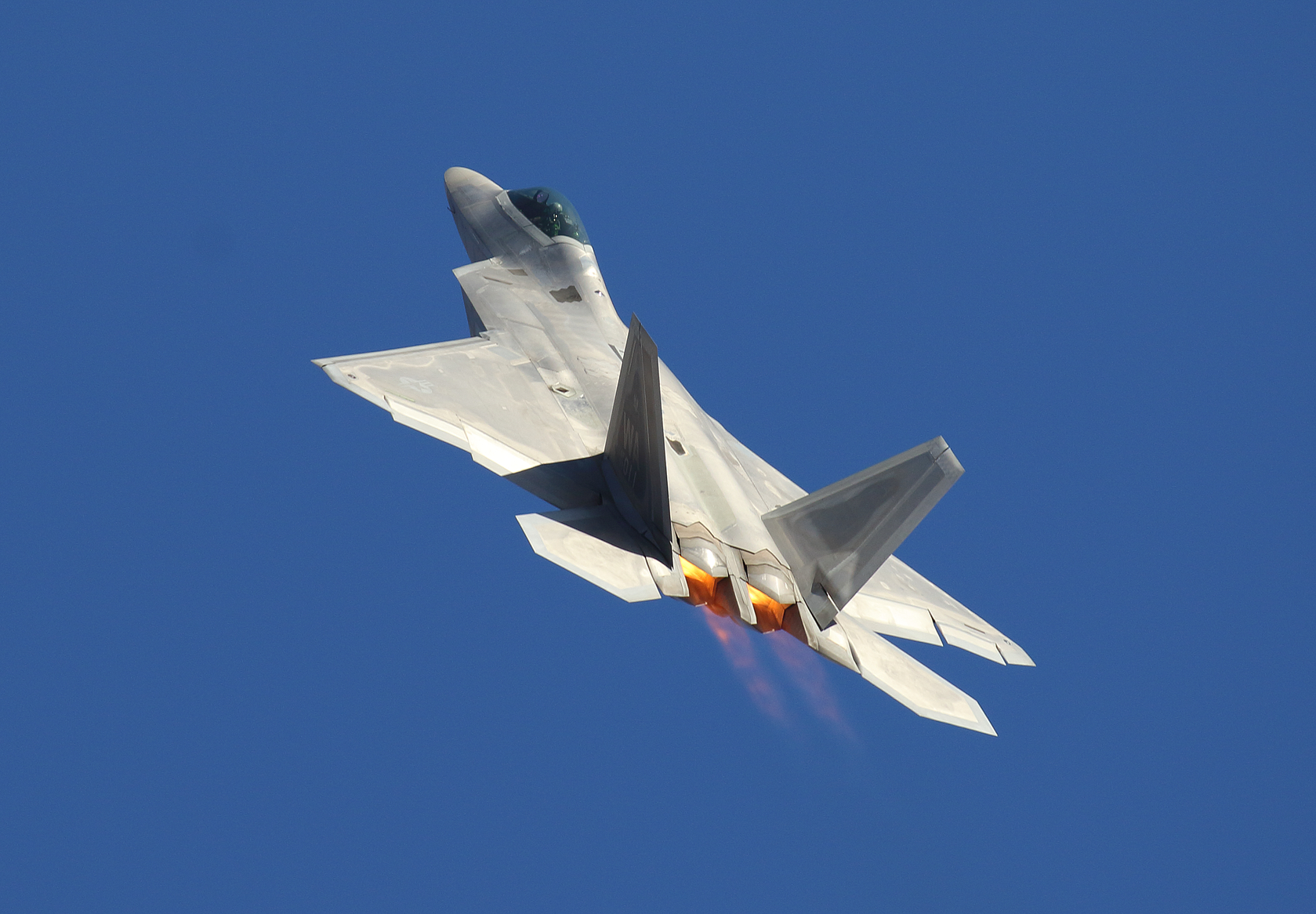 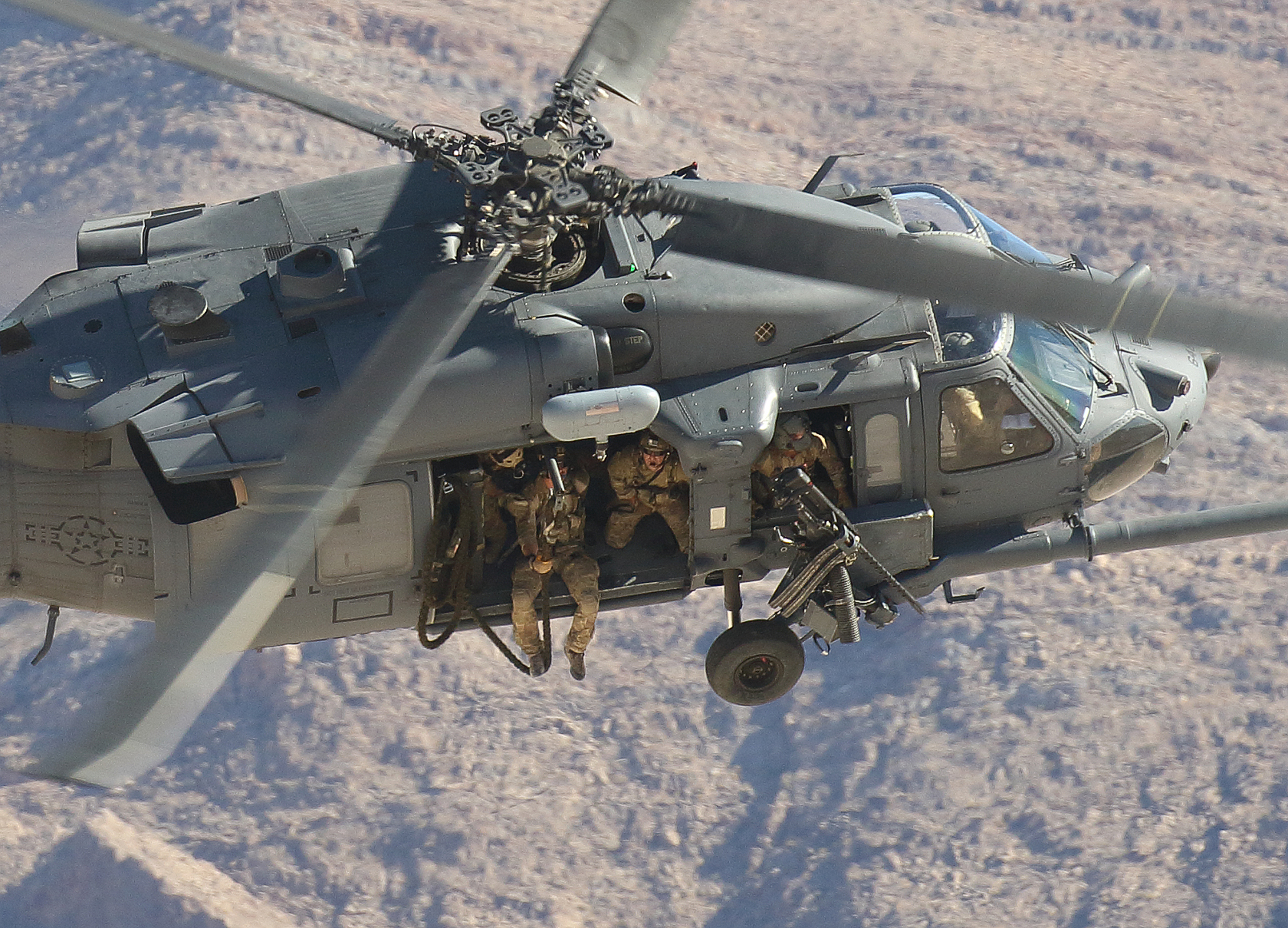 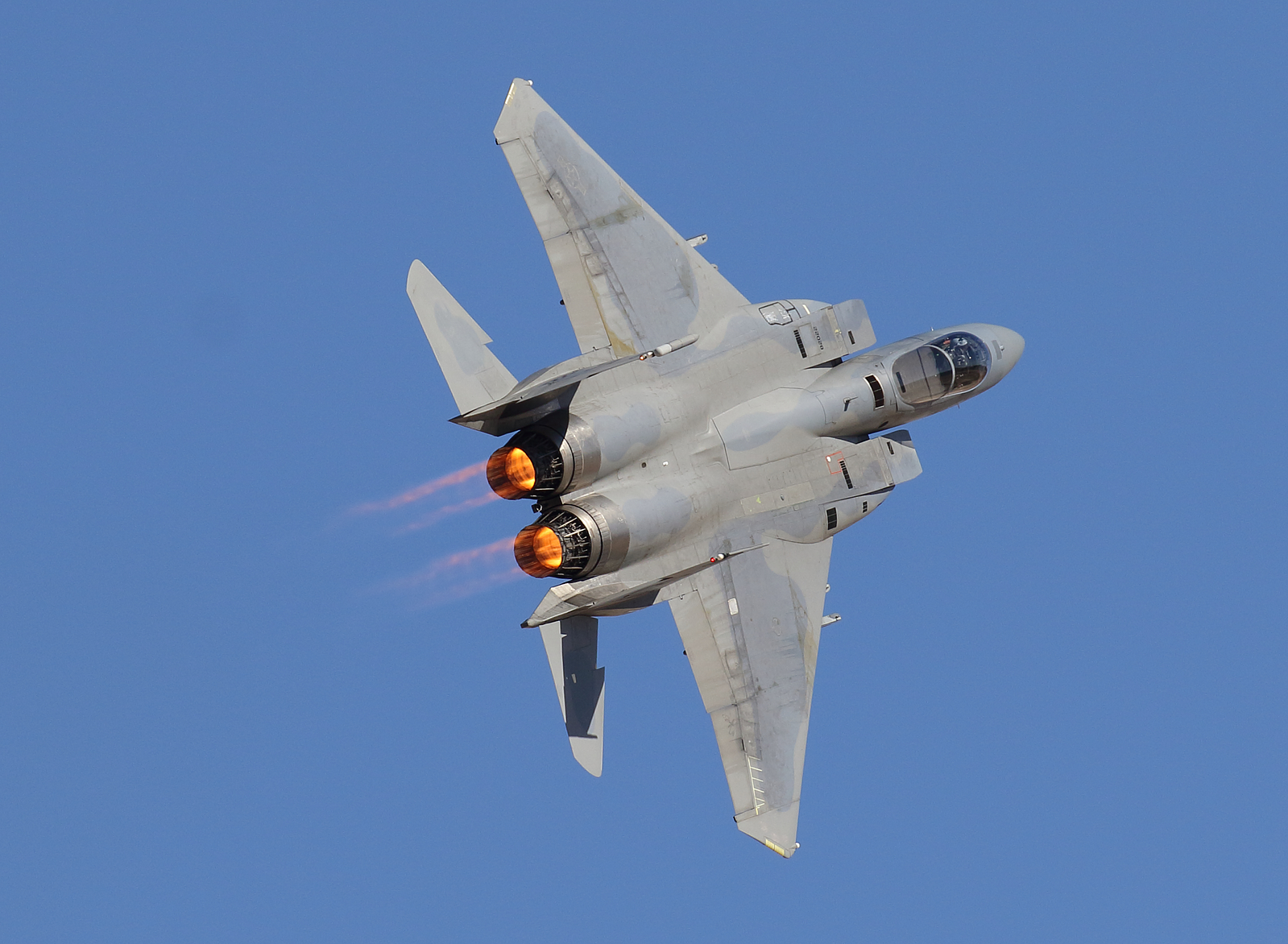 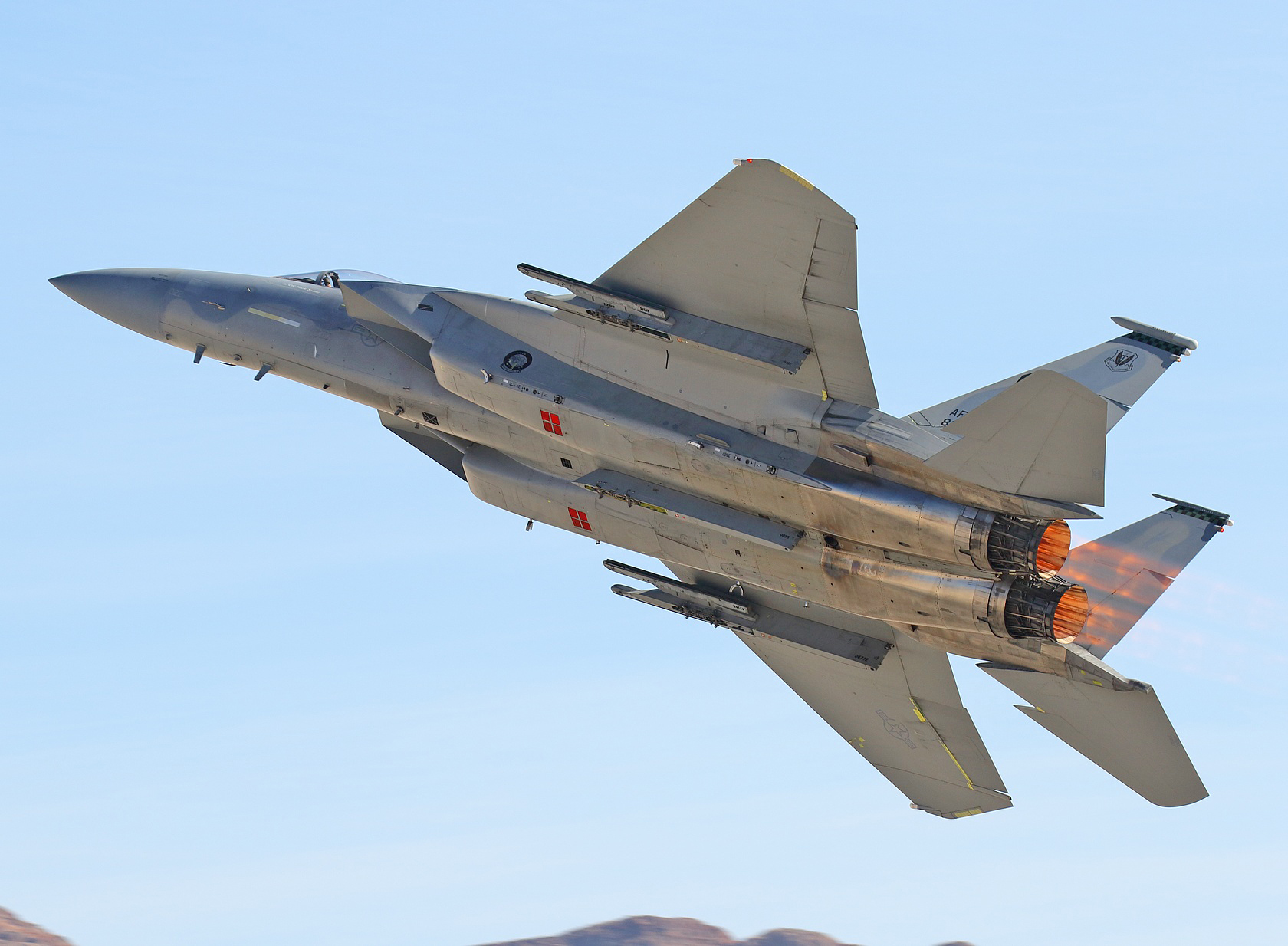 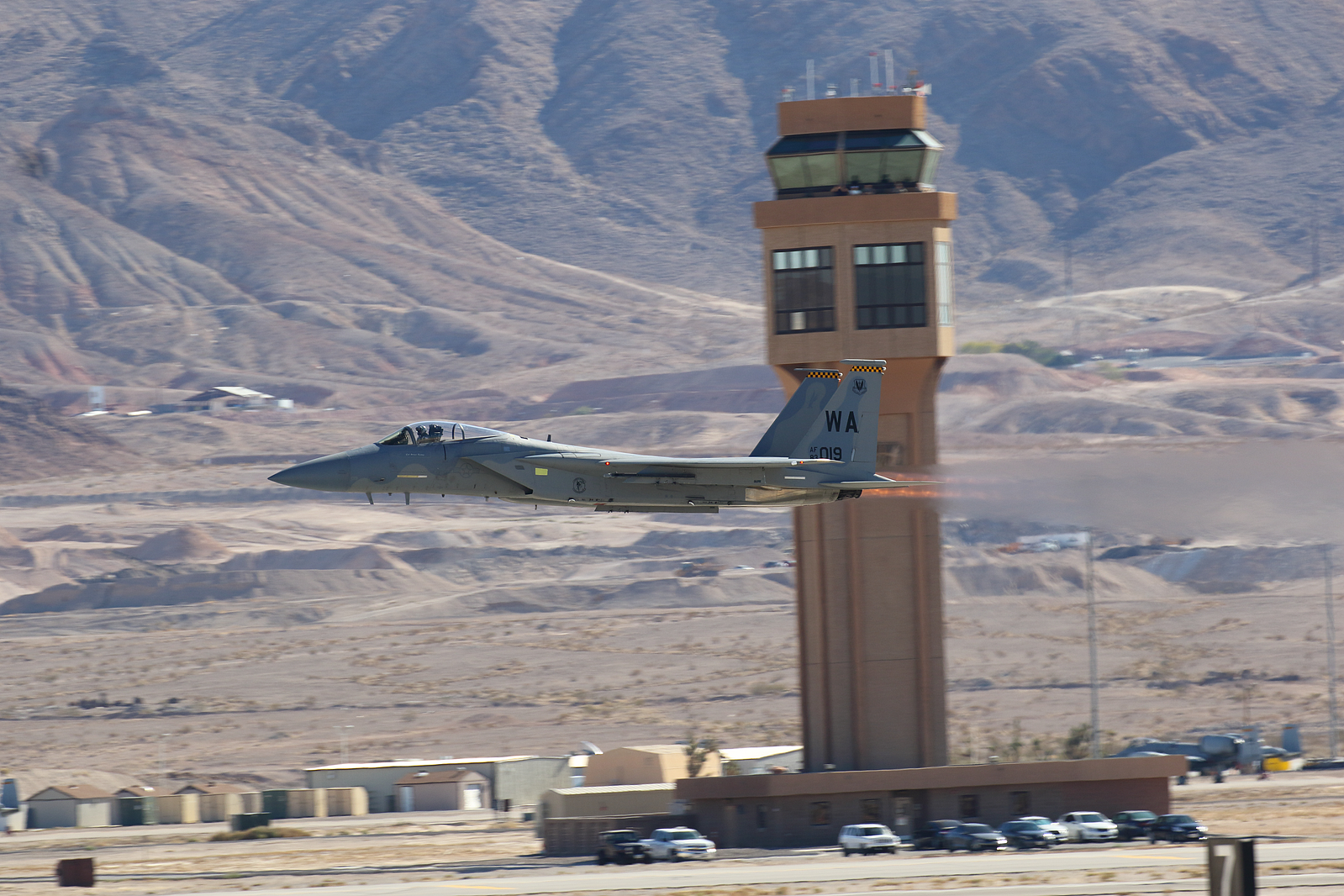 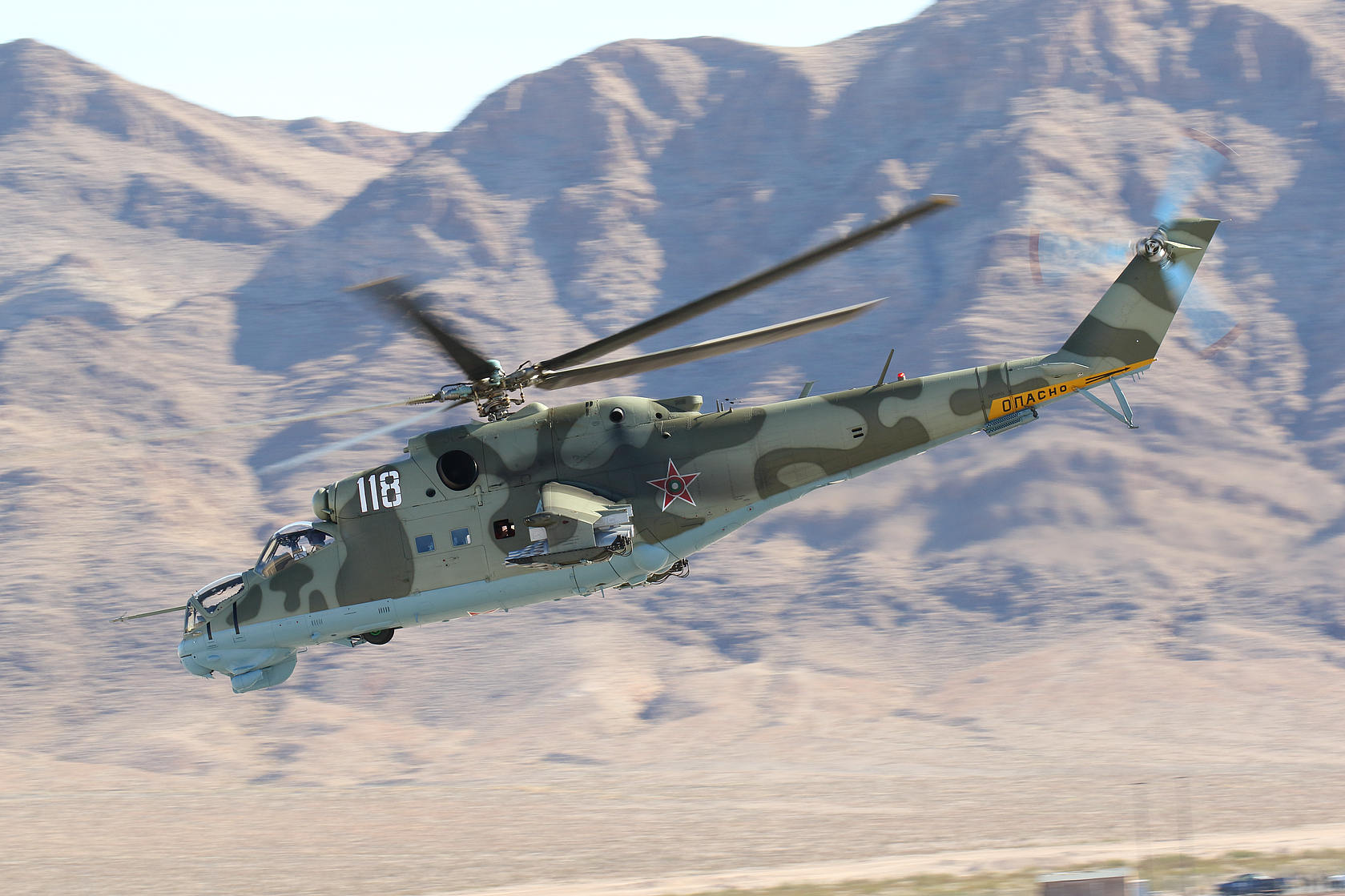 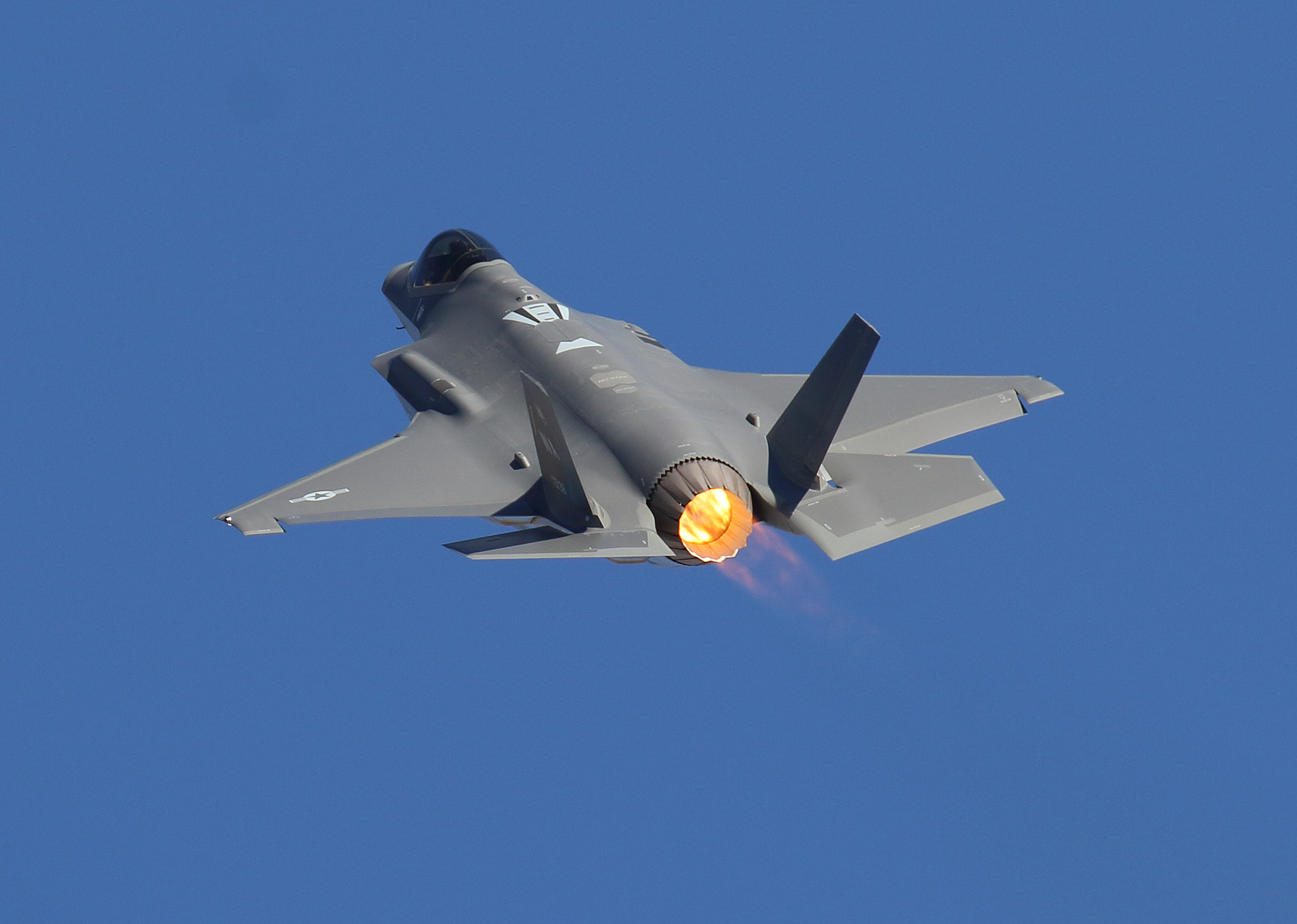