The Australian Government and Australian Defence Force have agreed to the transfer of two S-70A-9 Blackhawk airframes to the NSW Rural Fire Service, which will boost the State’s ability to respond to life or death emergencies.

The helicopters will be added to NSW Rural Fire Service’s (RFS) aerial squadron based at Bankstown Airport in Sydney and will fly emergency service personnel to bushfires, floods and other disasters across the state once they are withdrawn from military service.

The Black Hawks have a cruising speed of 270km/h and will be kitted out to RFS specifications thanks to a $6.5 million investment by the NSW Government contained in the 2018 Budget delivered on Tuesday.

Minister for Law Enforcement and Cyber Security Angus Taylor, who has the federal government responsibility for emergency management, said the Black Hawks will significantly increase the chances of saving lives and property when disaster strikes.

“The Australian Government is pleased to offer these airframes to the NSW RFS to enhance their emergency management and rescue efforts,” Mr Taylor said.

“Fast aerial emergency support can be the difference between life and death, so these ex- military Black Hawks will be vital not only to metro areas, but also to people in rural and regional NSW.” The Australian Defence Force’s fleet of Black Hawk helicopters are expected to be gradually withdrawn from service from 2019.

NSW Treasurer Dominic Perrottet thanked the Australian Government for their assistance, and said the choppers would significantly boost the state’s rescue capabilities.

“Once they are fully kitted out for their new use, firefighters and other emergency service personnel will be able to respond to fires, floods and other disasters as quickly as possible,” Mr Perrottet said. “The new aerial support follows the NSW Government announcing funding in last year’s budget for Very Large Air Tanker and Large Air Tanker waterbombing aircraft.

“The NSW Liberals & Nationals Government’s strong economic management means we can continue to invest in new and improved technologies to give those working on the frontline the best support available,” Mr Perrottet said.

“The Black Hawks will give personnel around-the-clock access to remote locations and give them further flexibility and mobile support to provide the best protection we can give residents across NSW,” Mr Grant said.

“These ADF airframes will provide swift, effective and lifesaving defensive capacity for the state to combat fires, floods and all manner of emergency situations.”

“This commitment and additional investment from the NSW Government continues to ensure our state’s firefighters have access to the resources they need to protect the community,” Mr Rogers said.

The transfer of ownership from the Australian Defence Force to the NSW Rural Fire Service is subject to country of origin export endorsement (USA), and other necessary approvals. 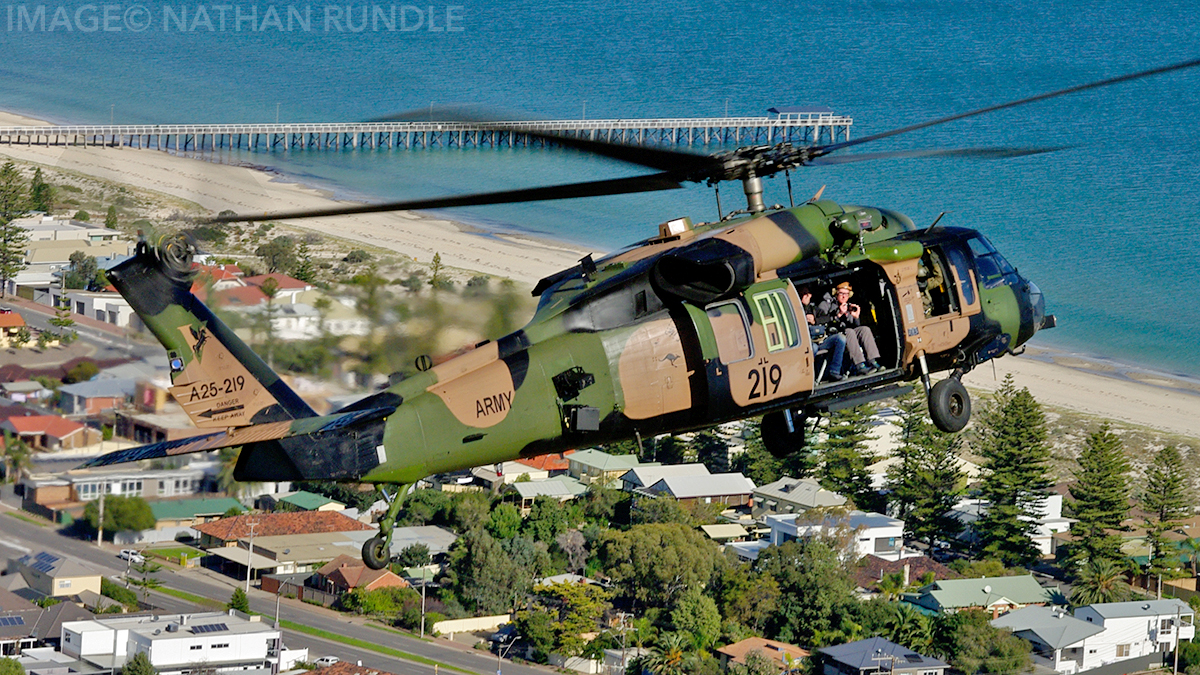 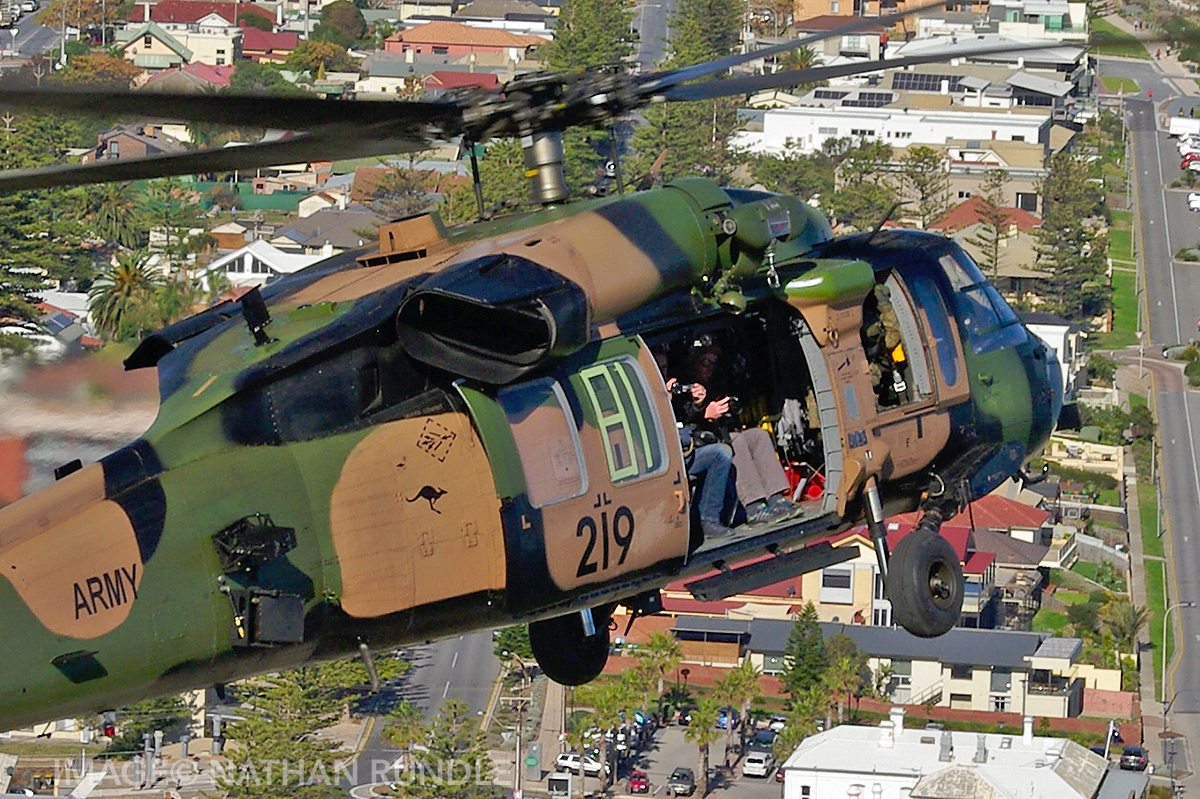 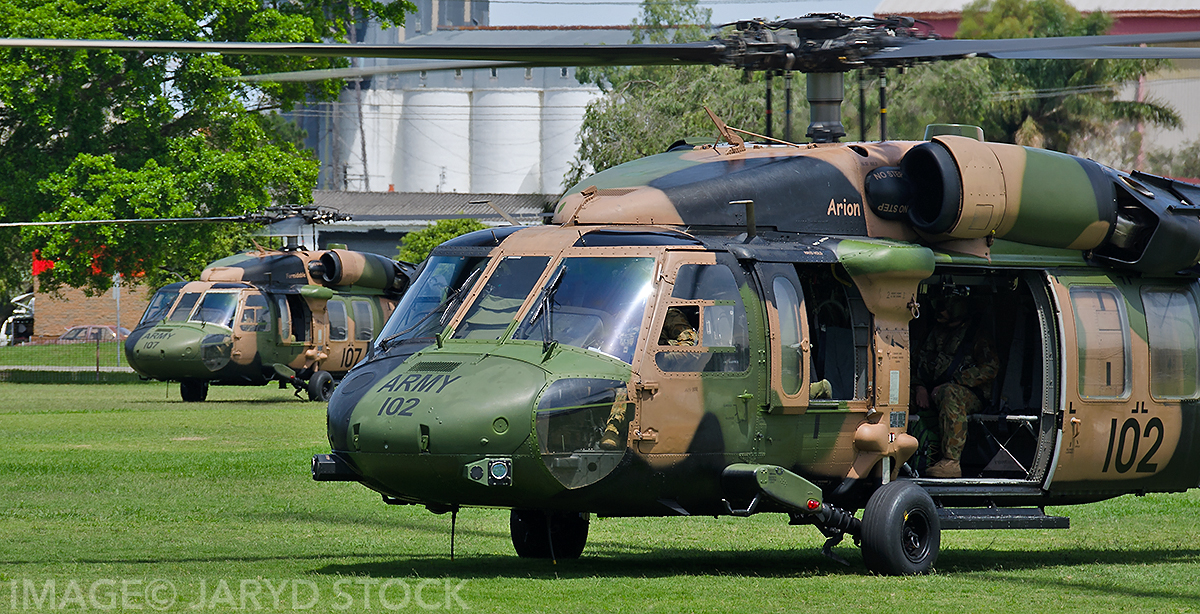 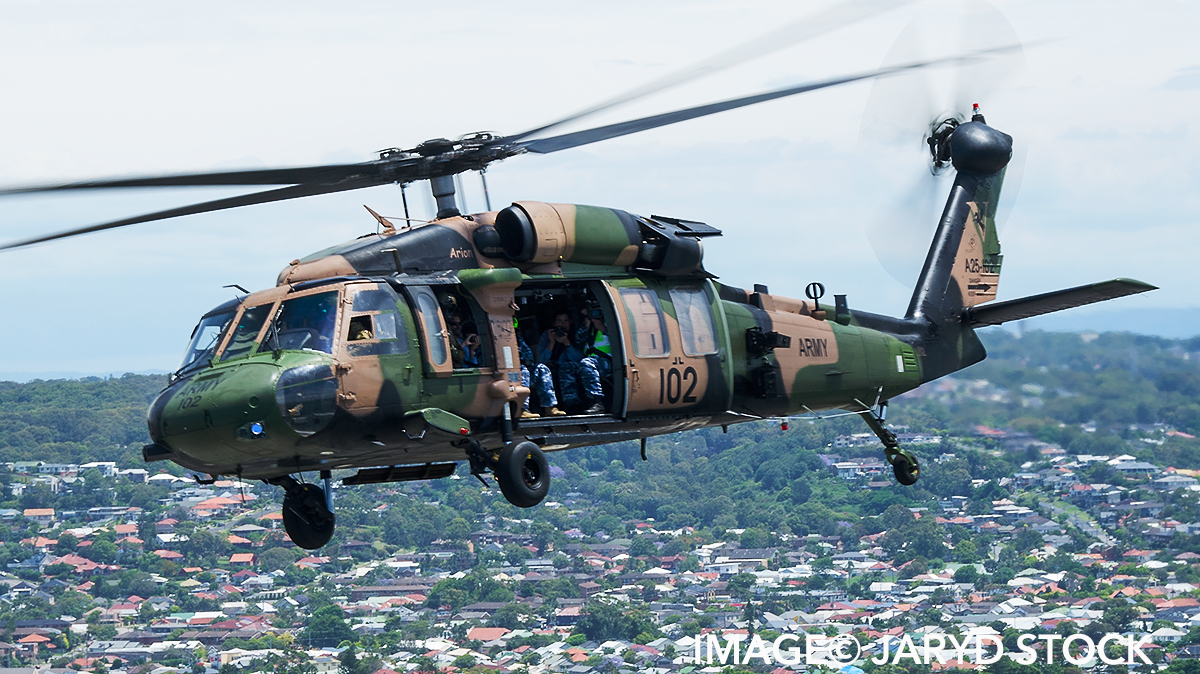