The Royal Australian Air Force has deployed 23 personnel and a C-130J Hercules transport aircraft from 37 Squadron based at RAAF Base Richmond near Sydney to take part in Exercise Green Flag in the United States.

Exercise Green Flag is a major joint force training event for the United States Air Force and the United States Army. It is hosted by the 34th Combat Training Squadron, and will involve airlift missions carried out in a dynamic and simulated war-like operation.

The exercise will be held from 4-17 April at Little Rock Air Force Base in Arkansas, United States.

Detachment Commander from 37 Squadron, Squadron Leader David Torrington said the exercise would improve RAAF’s interoperability with their great friends in United States Air Force during the two week duration of the exercise.

“These kinds of missions require preparation and exposure that’s difficult to find outside of real-world operations.”

“This exercise is also critical to how we prepare for future Coalition airlift operations, whether they’re warlike or humanitarian in nature.”

The USAF conducts several iterations of Exercise Green Flag each year, with each one involving up to 200 USAF personnel, 5000 American Army personnel, and additional international forces.

Squadron Leader Torrington said during the exercise, opposing forces would seek to take control of drop zones and landing strips required for the Hercules to conduct its missions.

“The scenarios that play out in Exercise Green Flag are similar to real world operations, including the kinds of payloads we would carry, and the threats we might face,” Squadron Leader Torrington said.

“We train for this mission in Australia on a much more limited scale, so we are grateful to come to Little Rock and gain experience that we can reinvest into developing our crews back home to prepare them for deployment into a range of environments around the globe.” 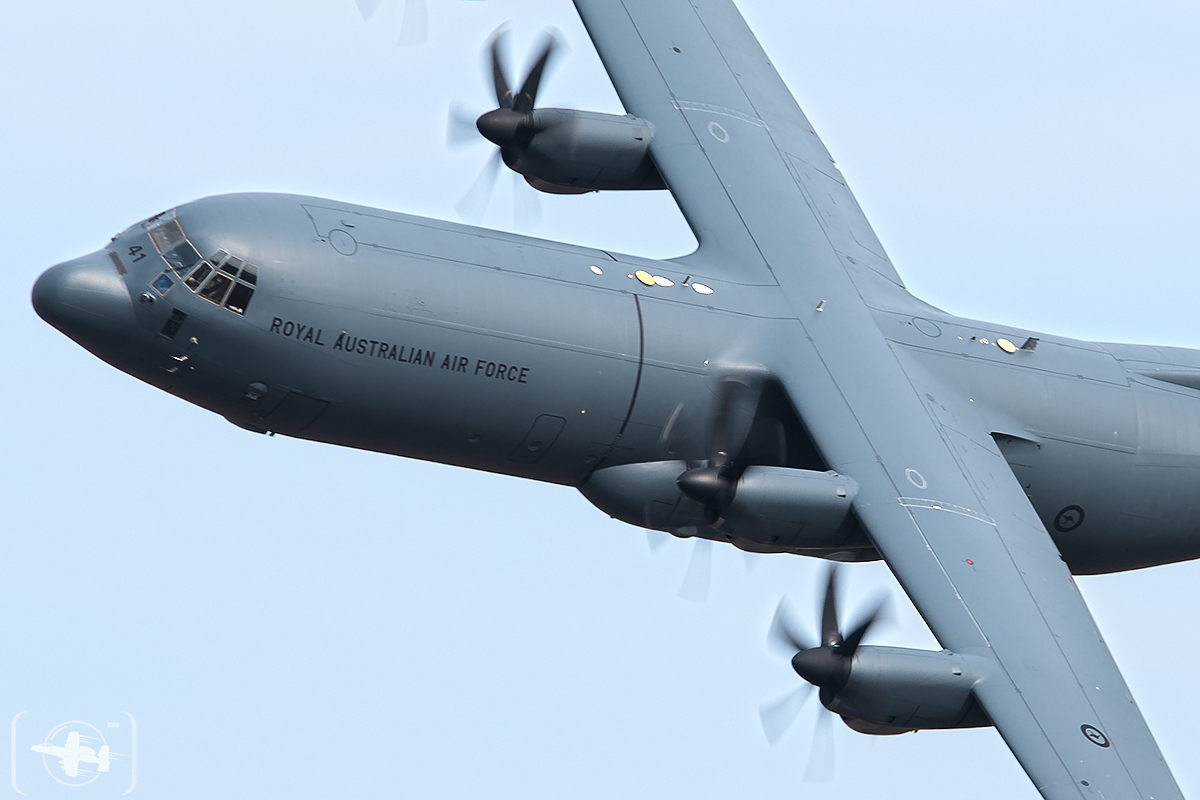 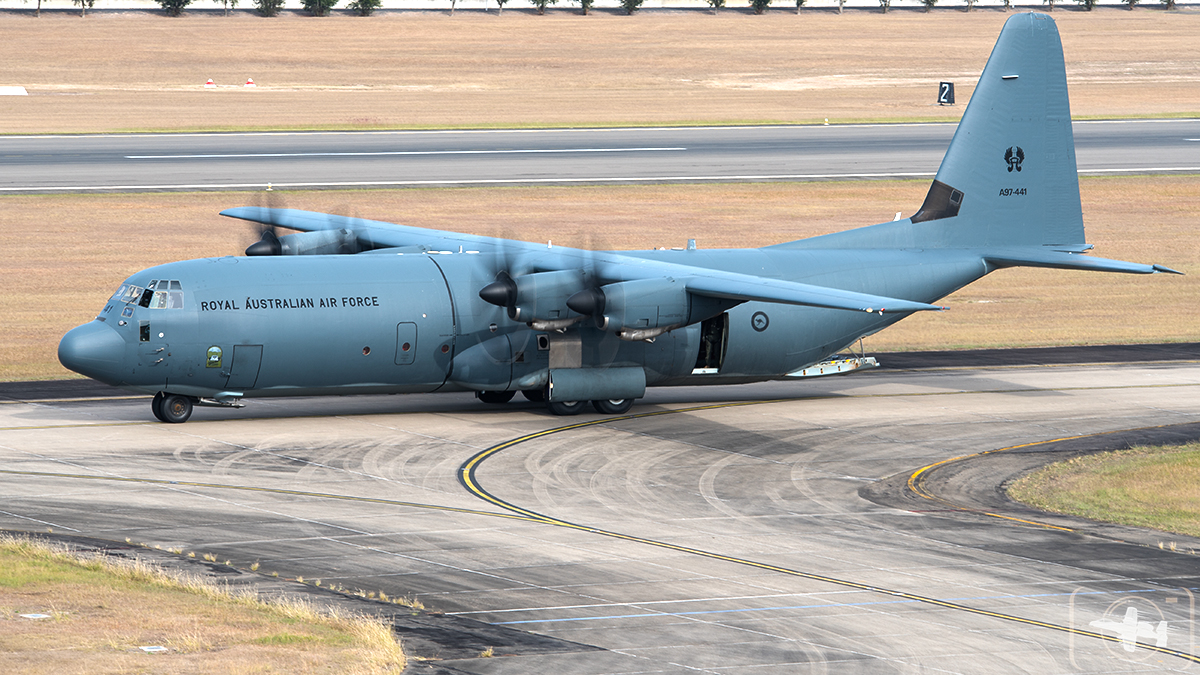 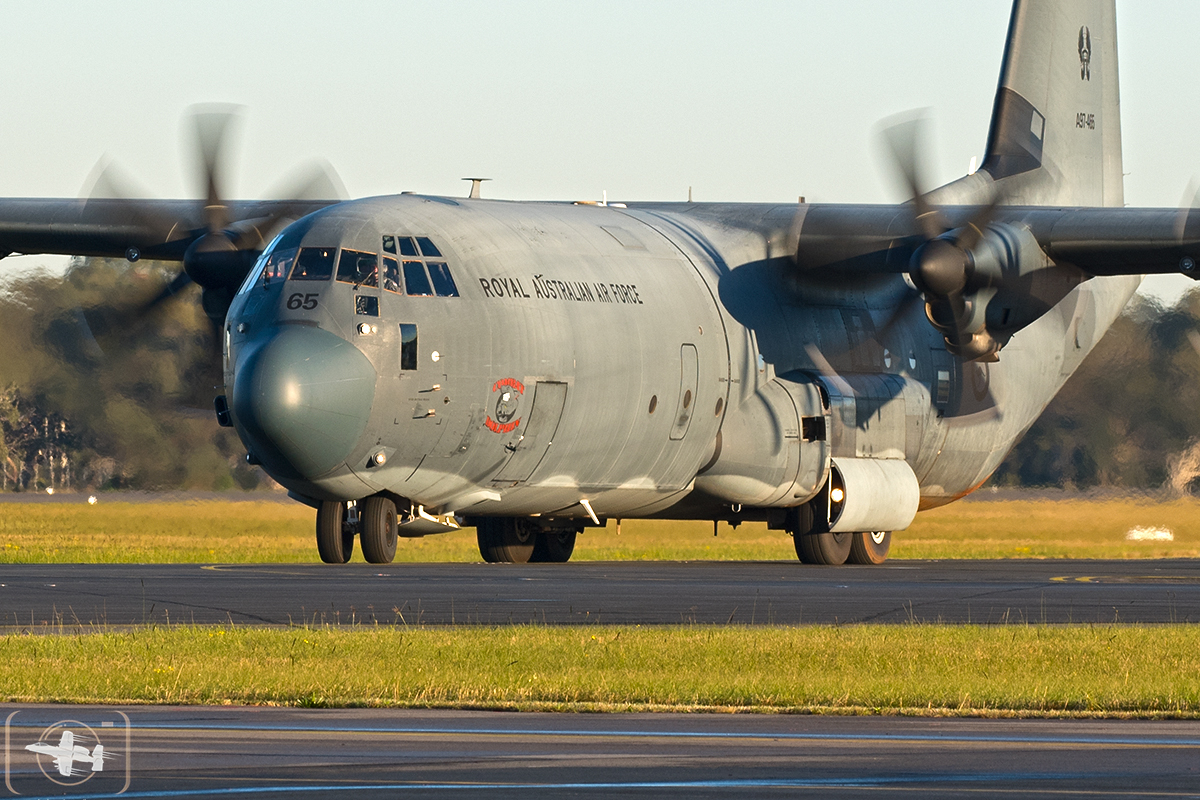