Report and images by George Karavantos

For the third consecutive year, Tanagra air base (home of the Greek Mirage 2000s), opened its gates to the public during the seventh Athens Flying Week. George Karavantos, member of the AFW committee, reserved a special vantage point to cover the AFW action unfolding in order to provide us with some unique photos of the air displays.

Since 2016 the Air Show was moved to the more audience-friendly site of the Tanagra airport. It ensured ample space and allowed the audience to experience the take-offs and landings of the jets and the amazing spectacle of the acrobatic squadrons’ synchronized taxiing, with smoke, from just a breath away.

More interesting to witness was the simulated dogfight between a Μirage 2000 EGM from 332 Sq based in Tanagra and an F-16C Block 30 from 330 Sq based in Volos, taking place at low altitude over the field. These two aircraft performed one low pass with an Aegean Airlines A320 on Sunday.

Two other special painted F-4Es belonging to 338th Squadron took off from Andravida AB to simulate a low altitude airfield attack and low passes over Tanagra AB. Just before their display all the above mentioned fighters, performed a low pass over the field.

Another notable participant was once again a Canadair CL-415 fire fighting aircraft which tried to reduce the high temperatures of the weekend by water bombing the runway of Tanagra.

The “Heavy Metal” participation list had another F-16 display, this time from Belgium. The Belgian Air Force provided the second F-16 solo display act with their new striking “Dark Falcon”. The Belgian Air Force is another great supporter of the AFW and its F-16 demo once again thrilled the crowds with its precise and perfectly executed flying display.

But the big surprise for this year’s AFW was the presence of not only one but two F/A-18 Hornets from the Swiss and Spanish Air Forces. This type of aircraft is not something that you see in every airshow and especially for the AFW, it was the first time. Both aircraft fascinated the crowds with their manoeuvrability and their high Alpha turns and passes.  Before its display, the Swiss fighter flew a joint flyover formation with the PC-7 Team.

The two previously attended acrobatic propeller aircraft were again present to perform unlimited aerobatics; the Italian “Silver Chicken” CAP 21DS and the “Dutch Rush” Su-26MX from the Netherlands. Both performed unique demonstrations impressing everybody. There was also a third civil participation, this time from Germany, with a Christen Eagle II. The sole civil helicopter, an EC-120B of a Greek transport company, performed some aerobatic manoeuvres with smoke pods.

The two famous champions in glider aerobatics, Johan Gustaffson and Luca Bertossio returned once again to perform their spectacular shows during daytime and nighttime.

In addition to the flight display, the public was able to admire two big surprises on the static display the first one was a pair of two extraordinary MV-22s which announced their participation just one week before the show. The second was the appearance of the new Italian trainer aircraft Leonardo M346.

Despite some initial concerns over the future of the AFW airshow, the Athens Flying Week continues and keeps on becoming bigger and stronger. The airshow continues to live up to the high standards set six years ago and raising them every year. We really wish we can keep on enjoying this unique aviation spectacle for many years to come.

See you all again next year! 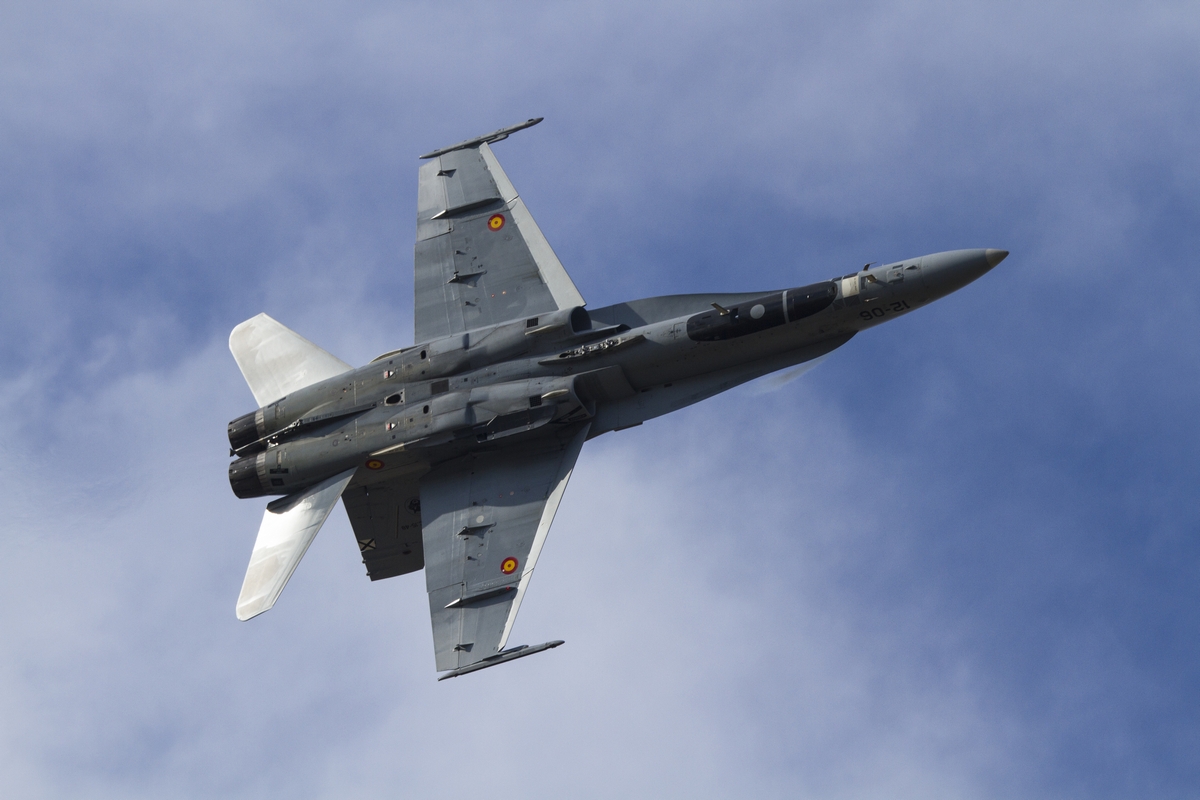 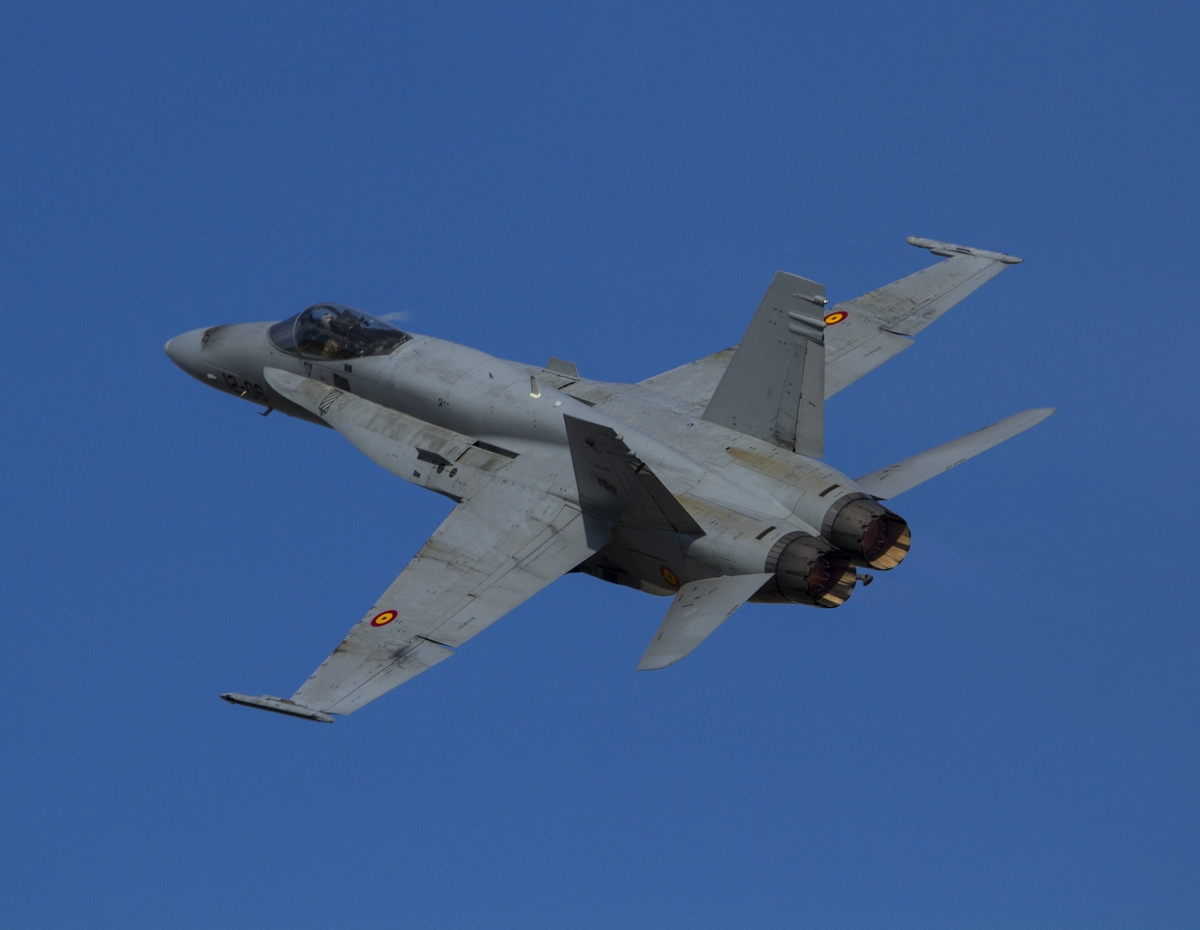 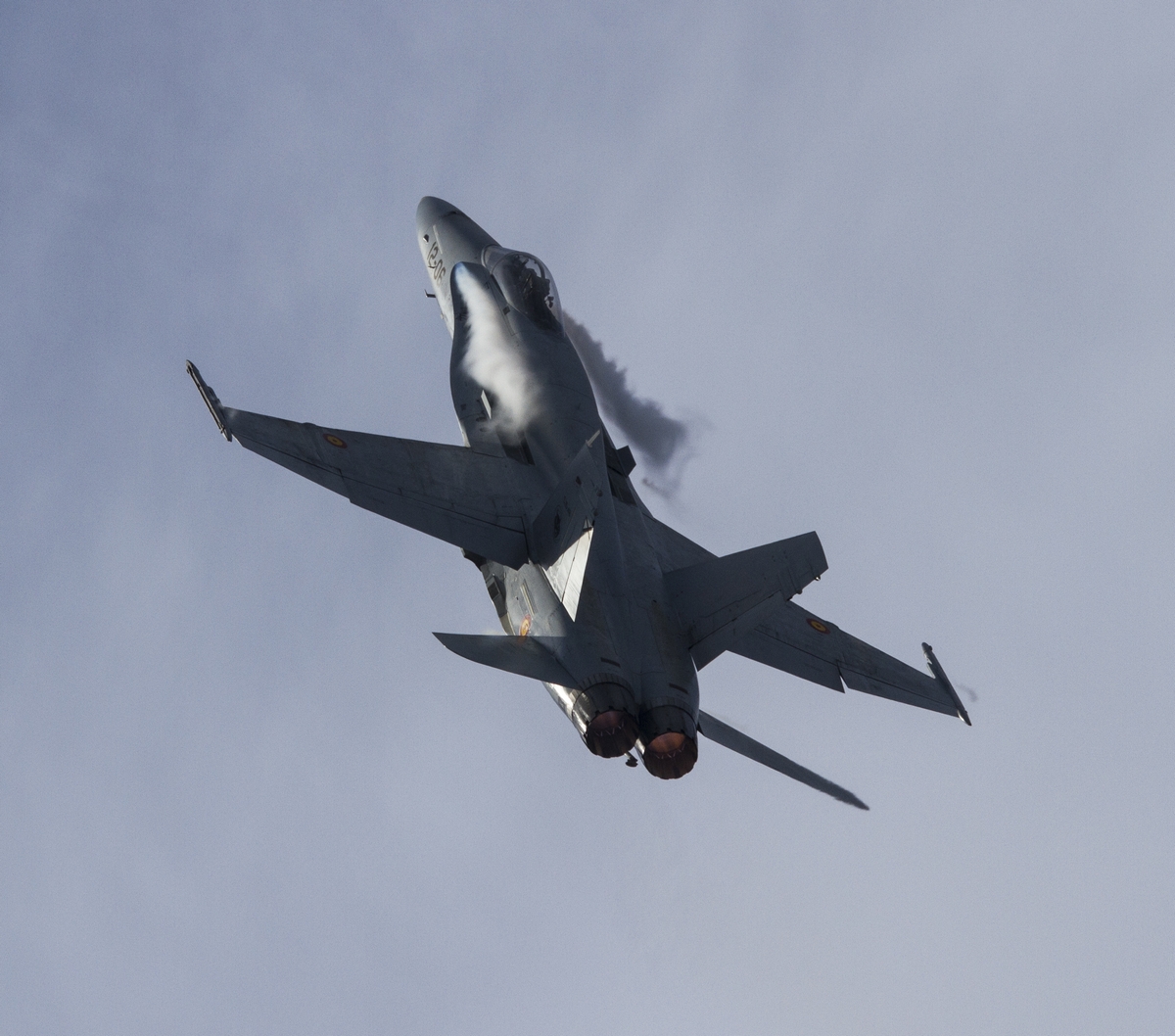 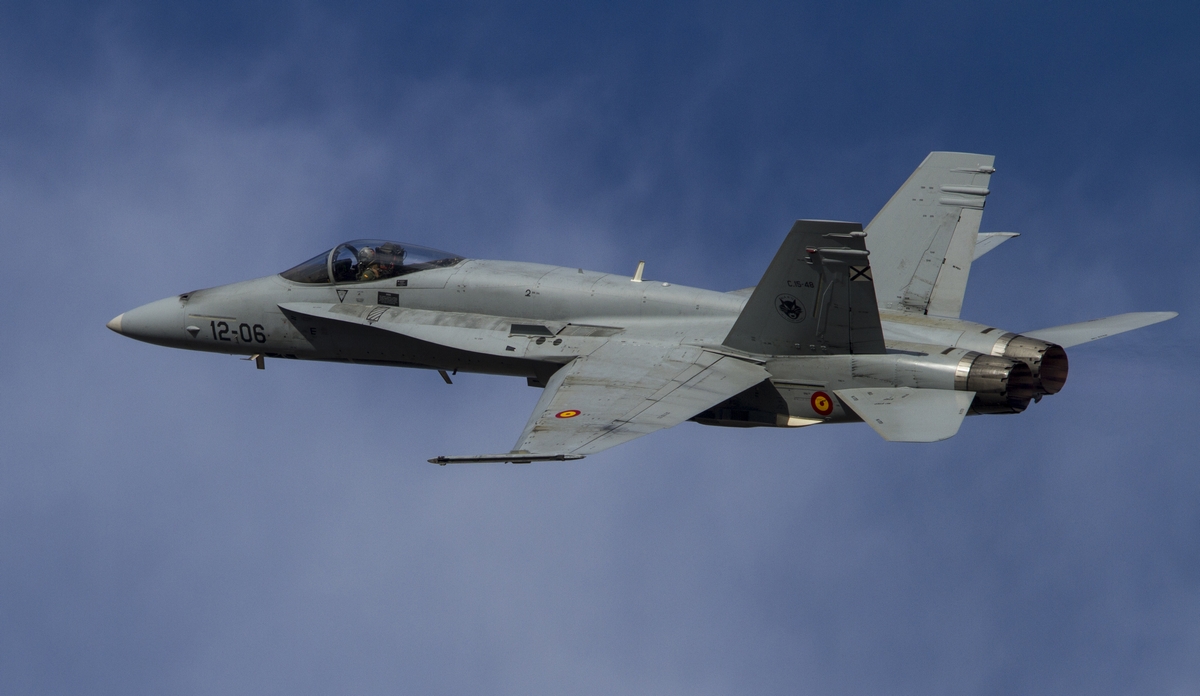 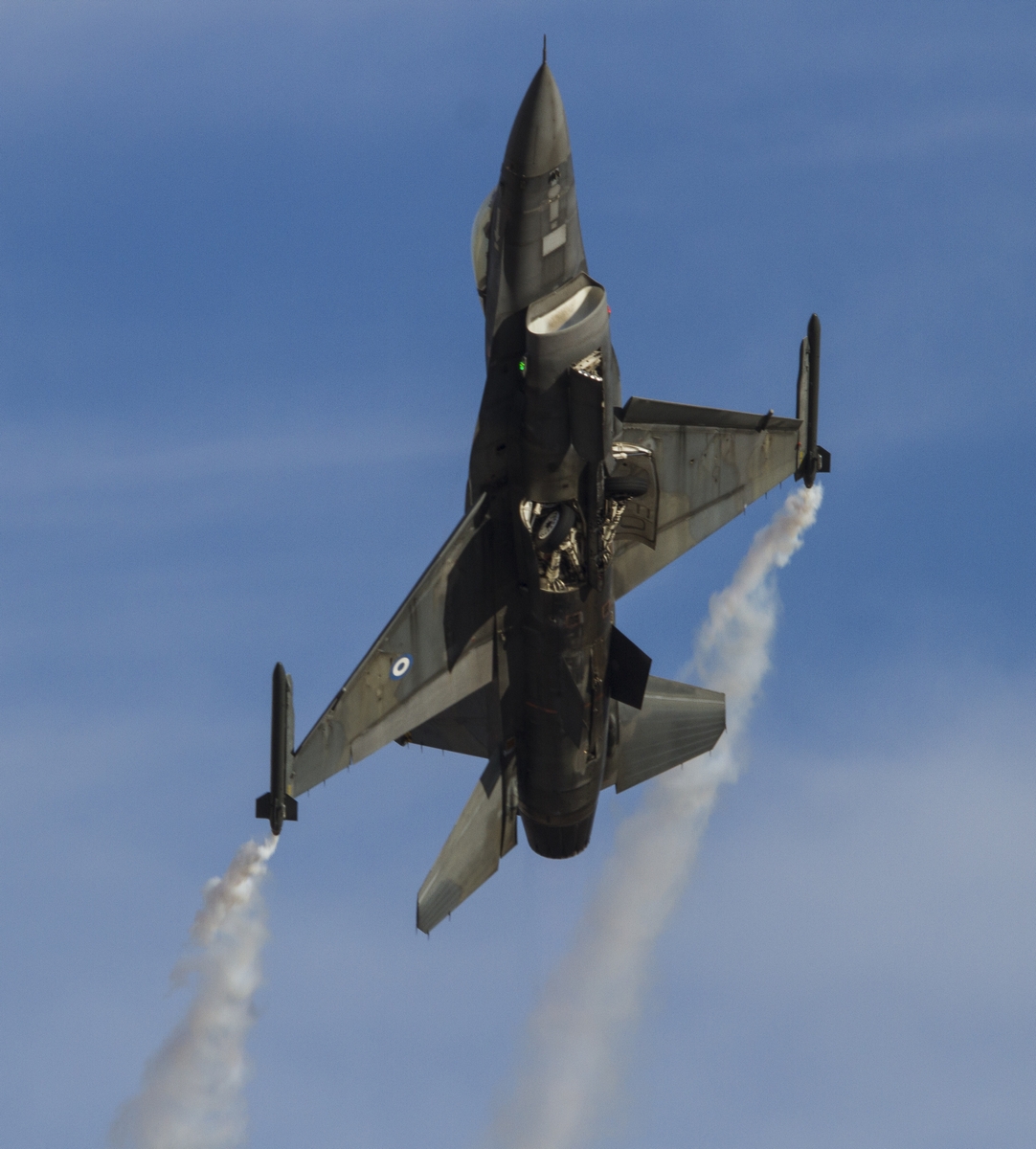 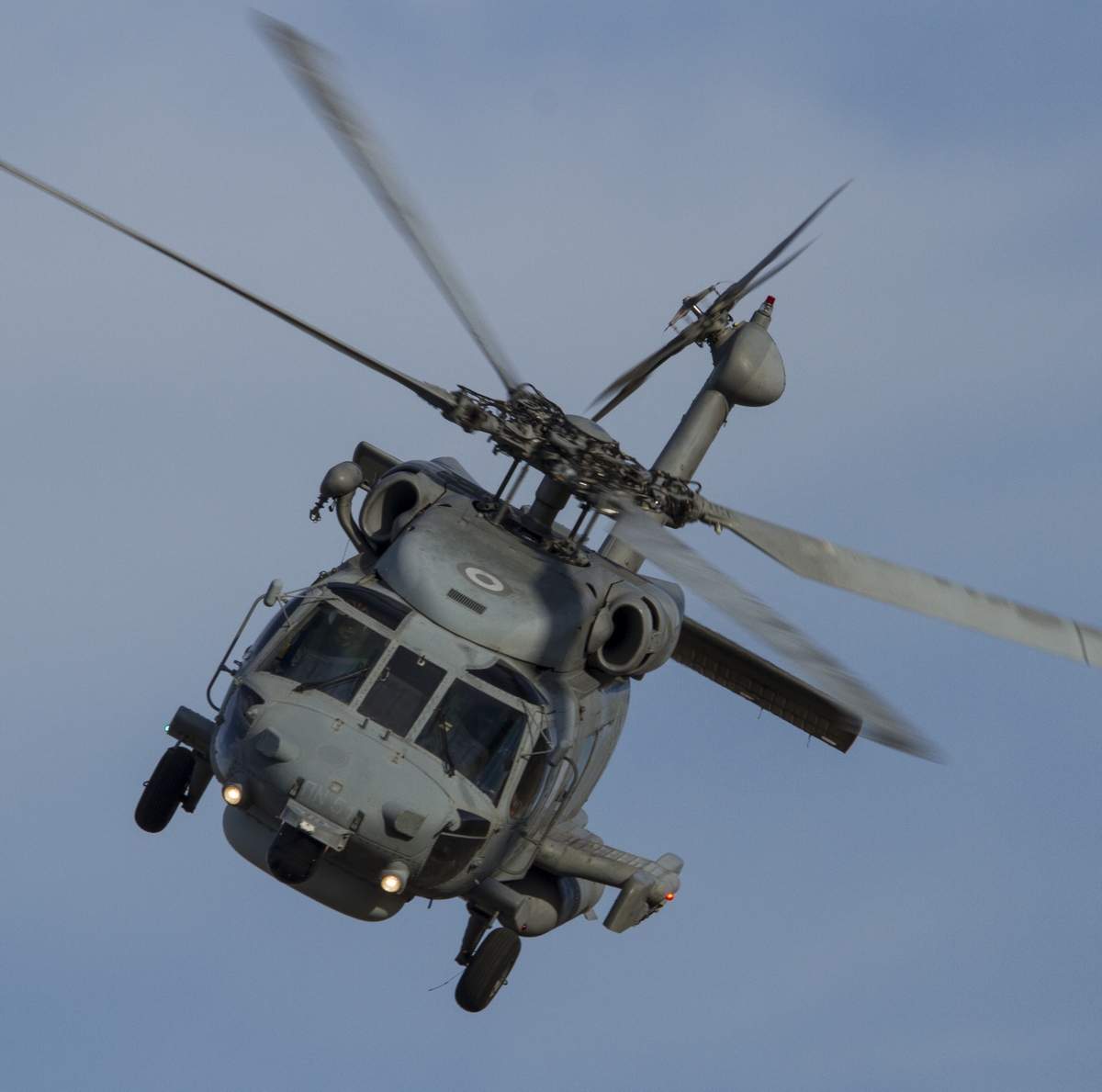 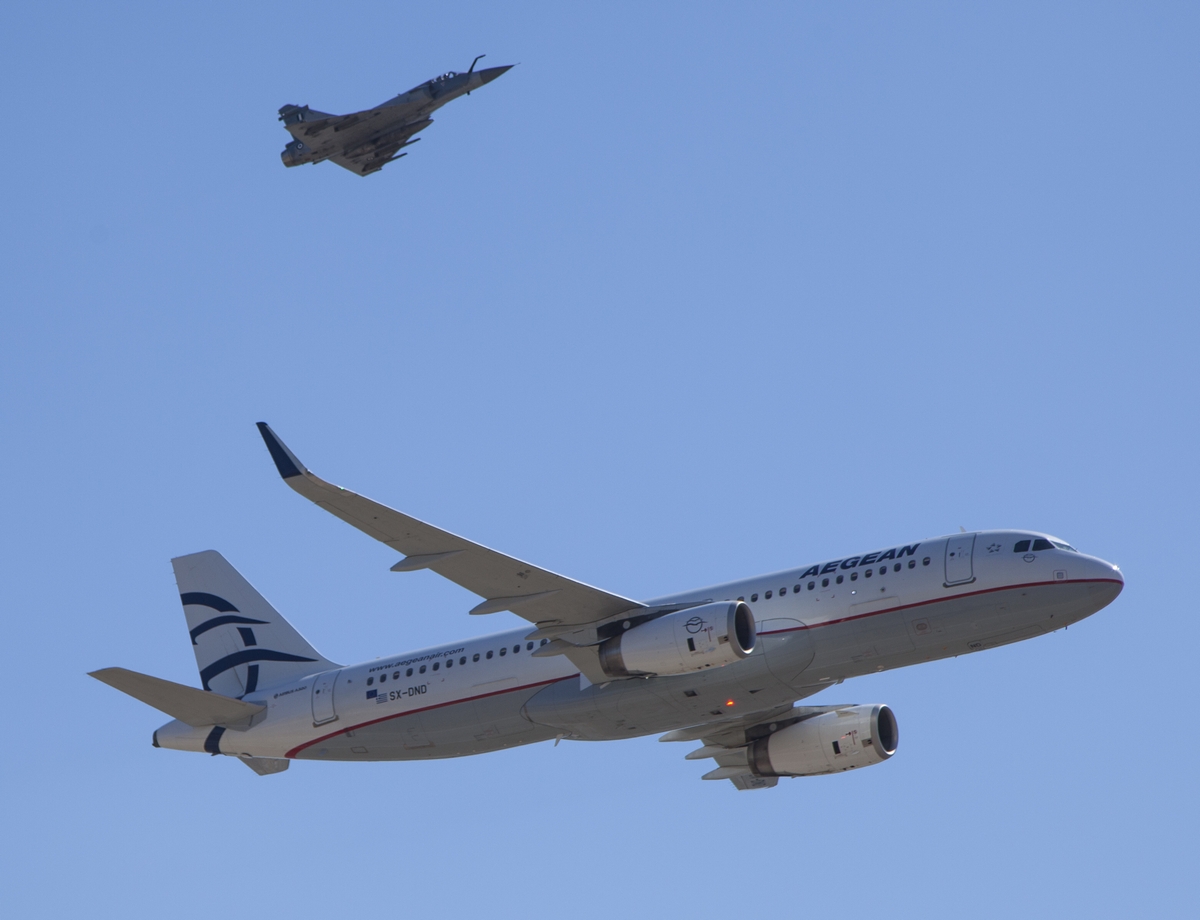 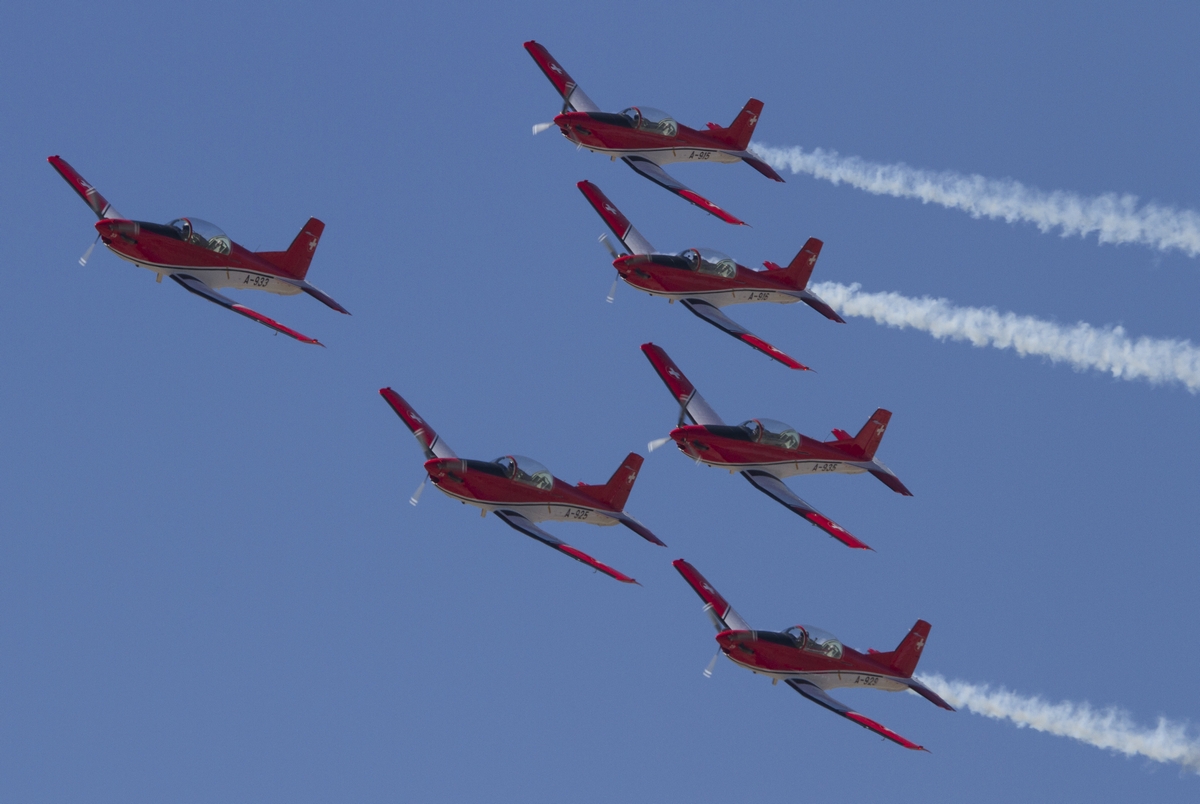 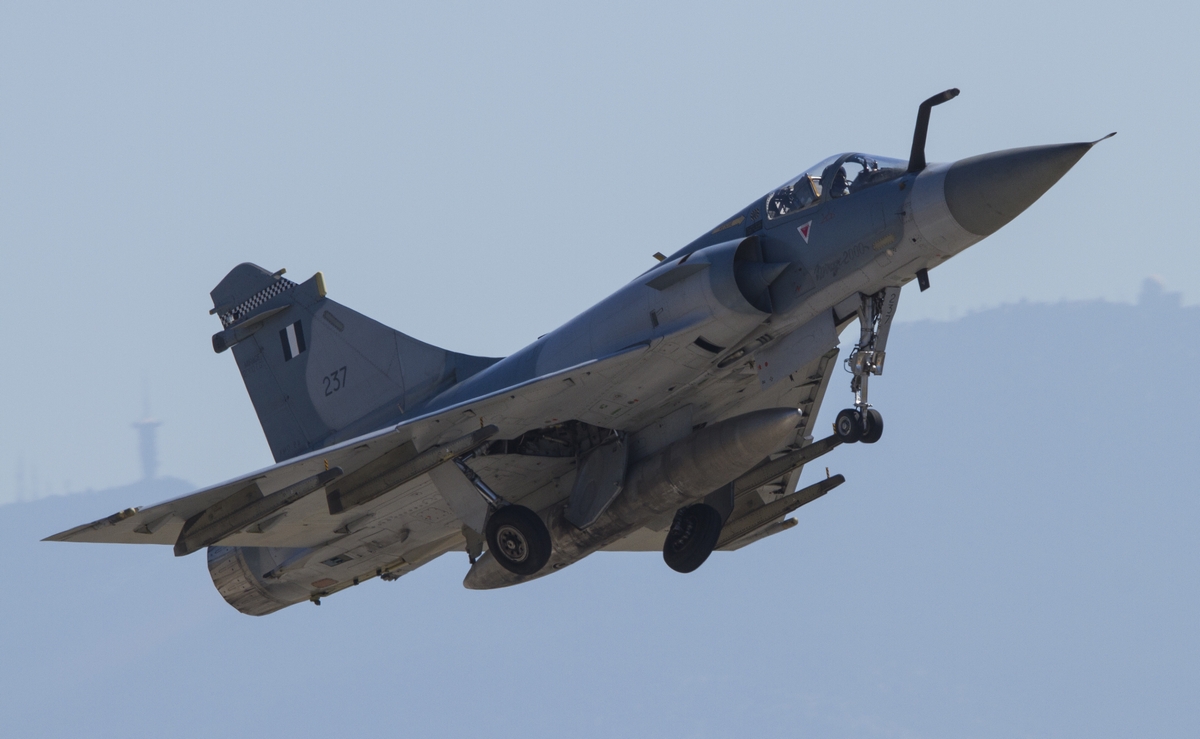 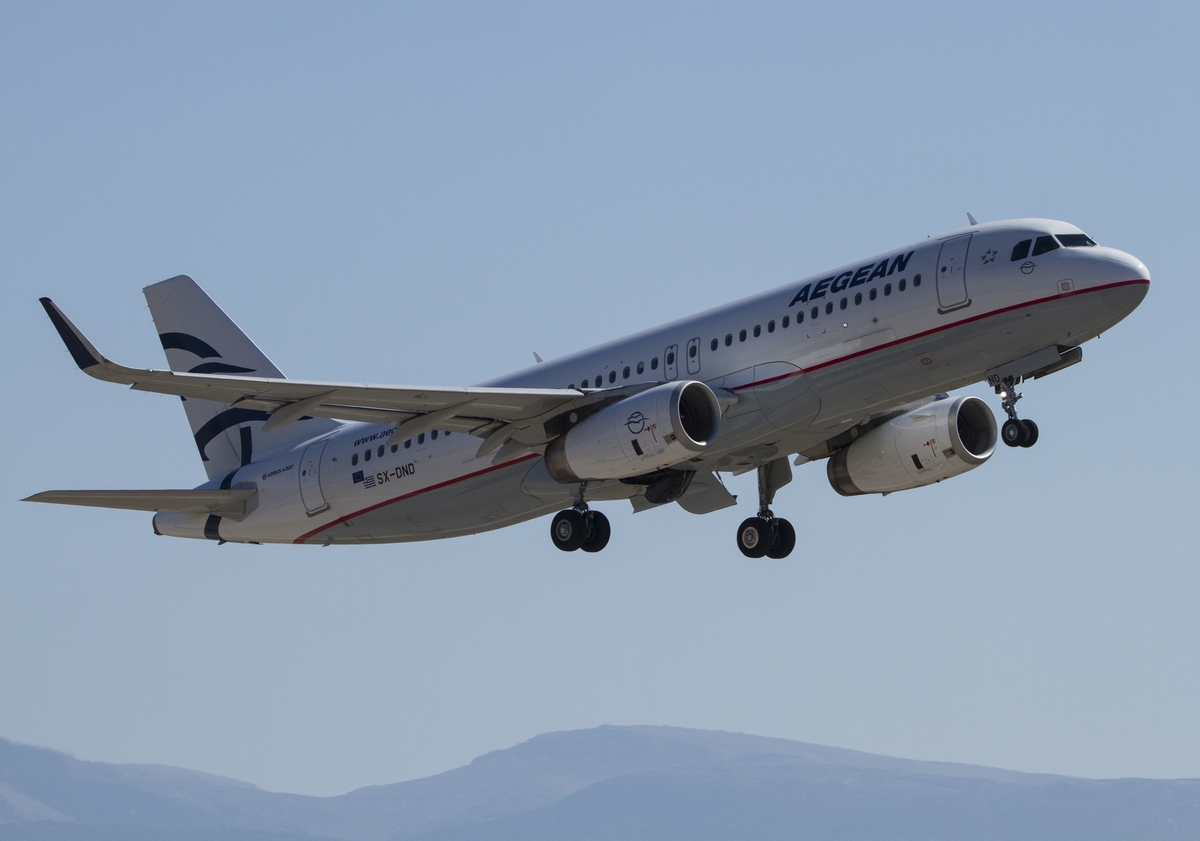 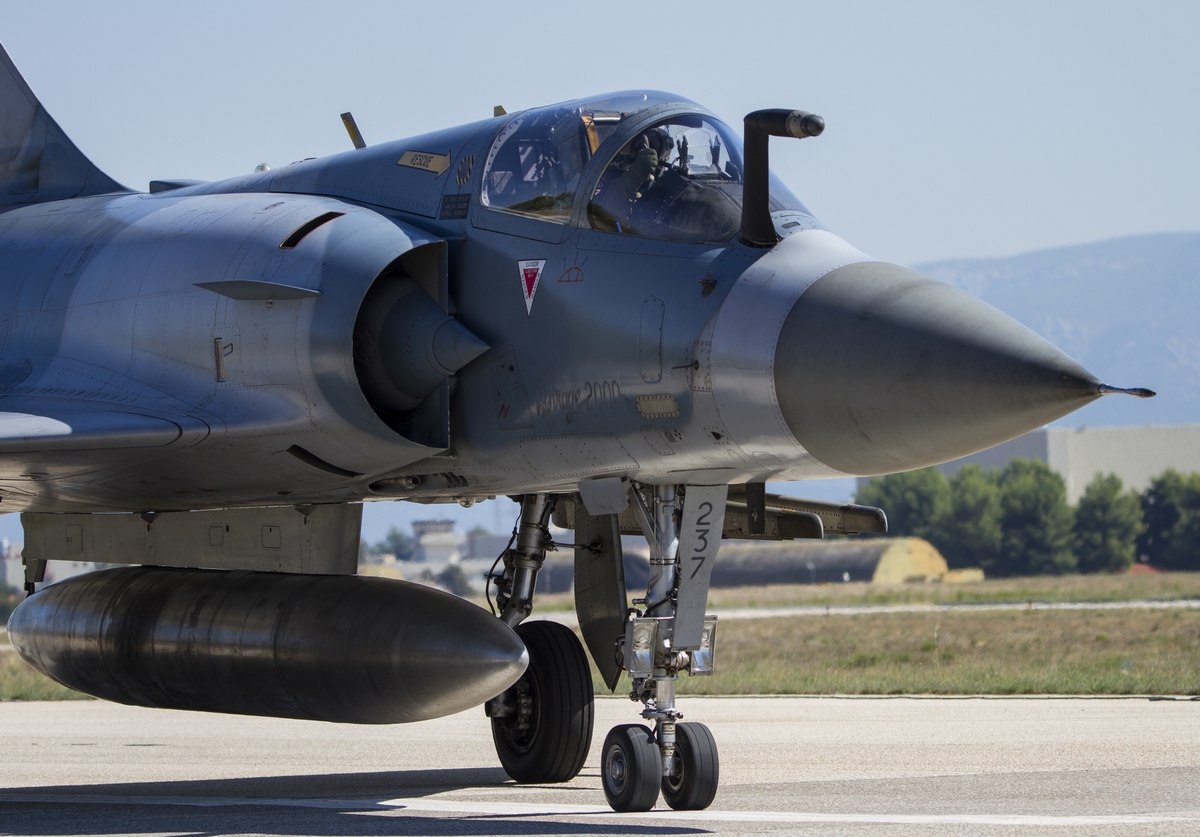 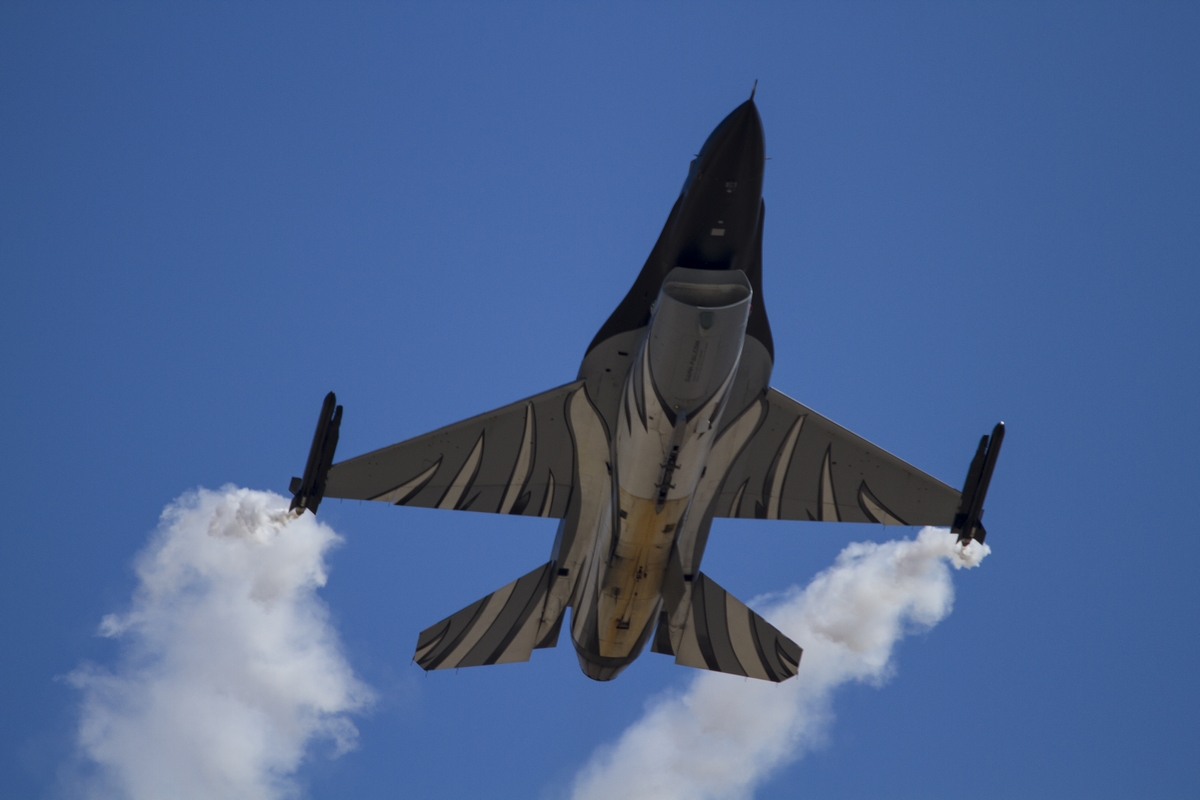 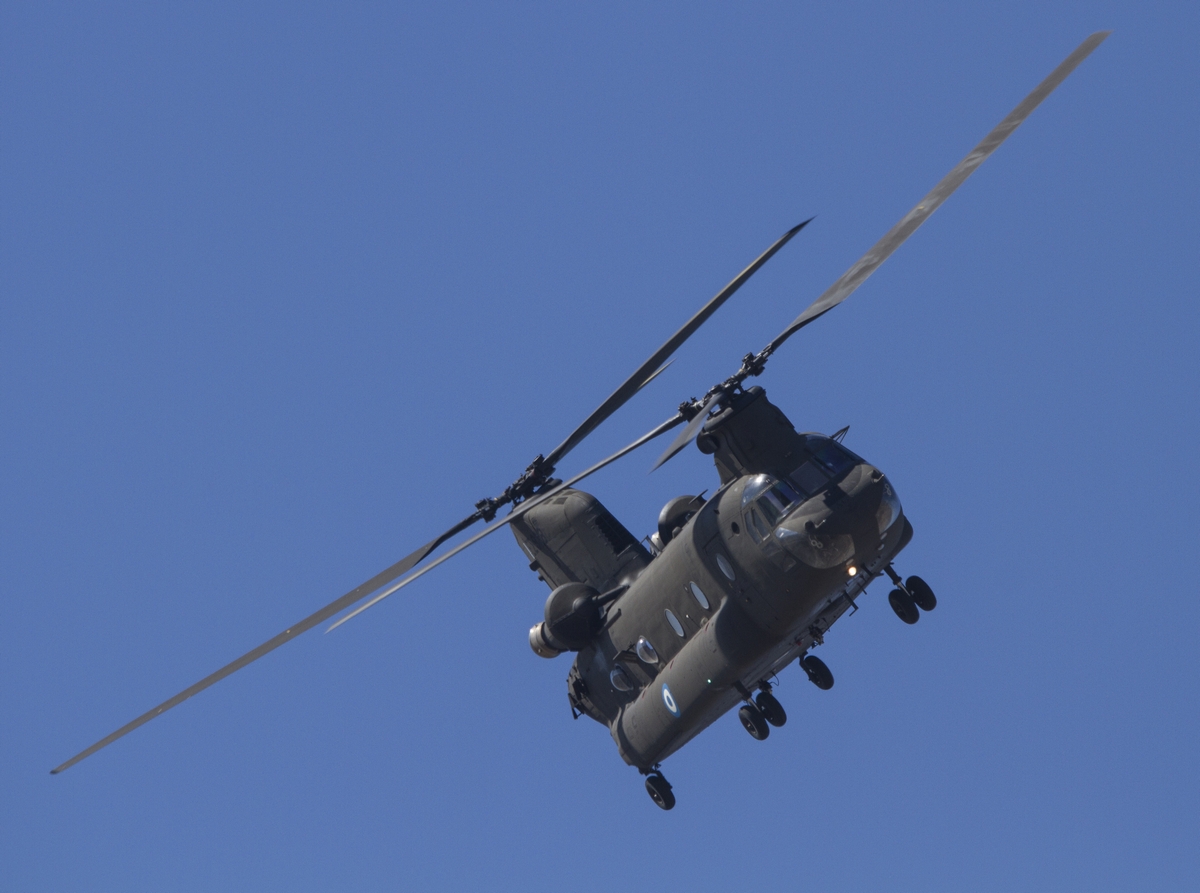 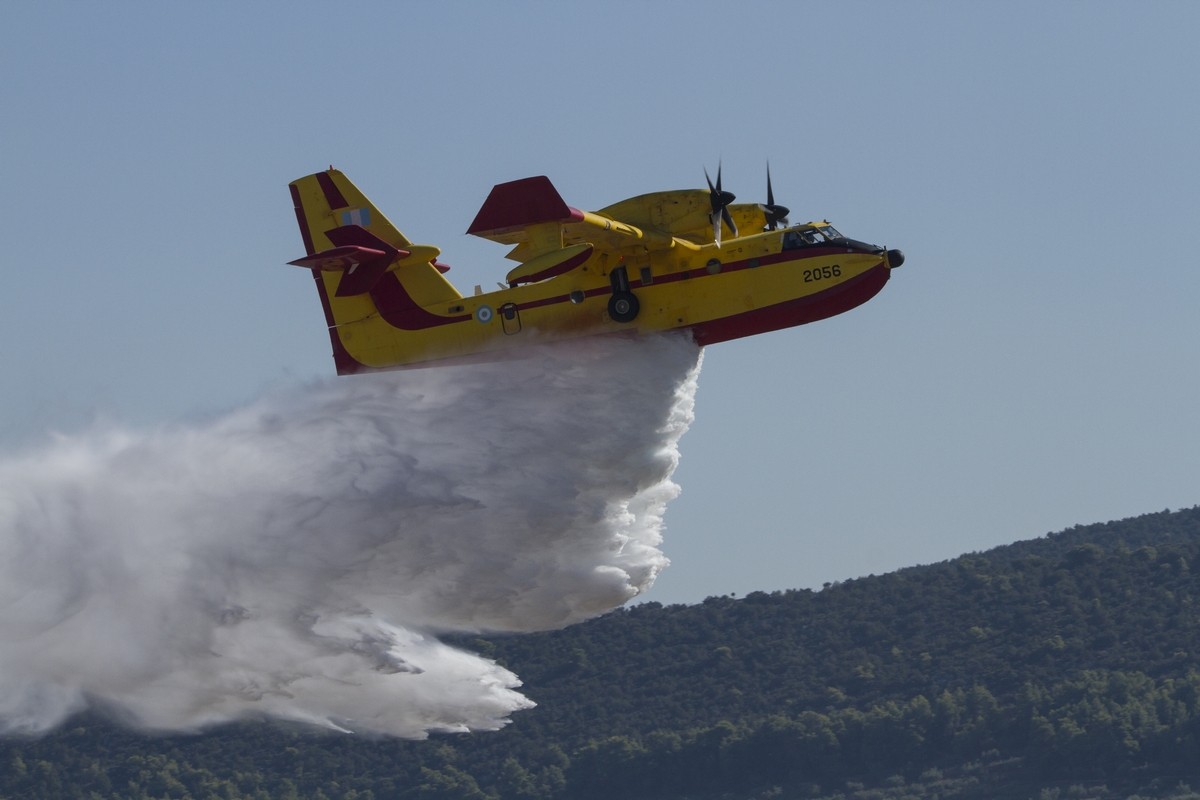 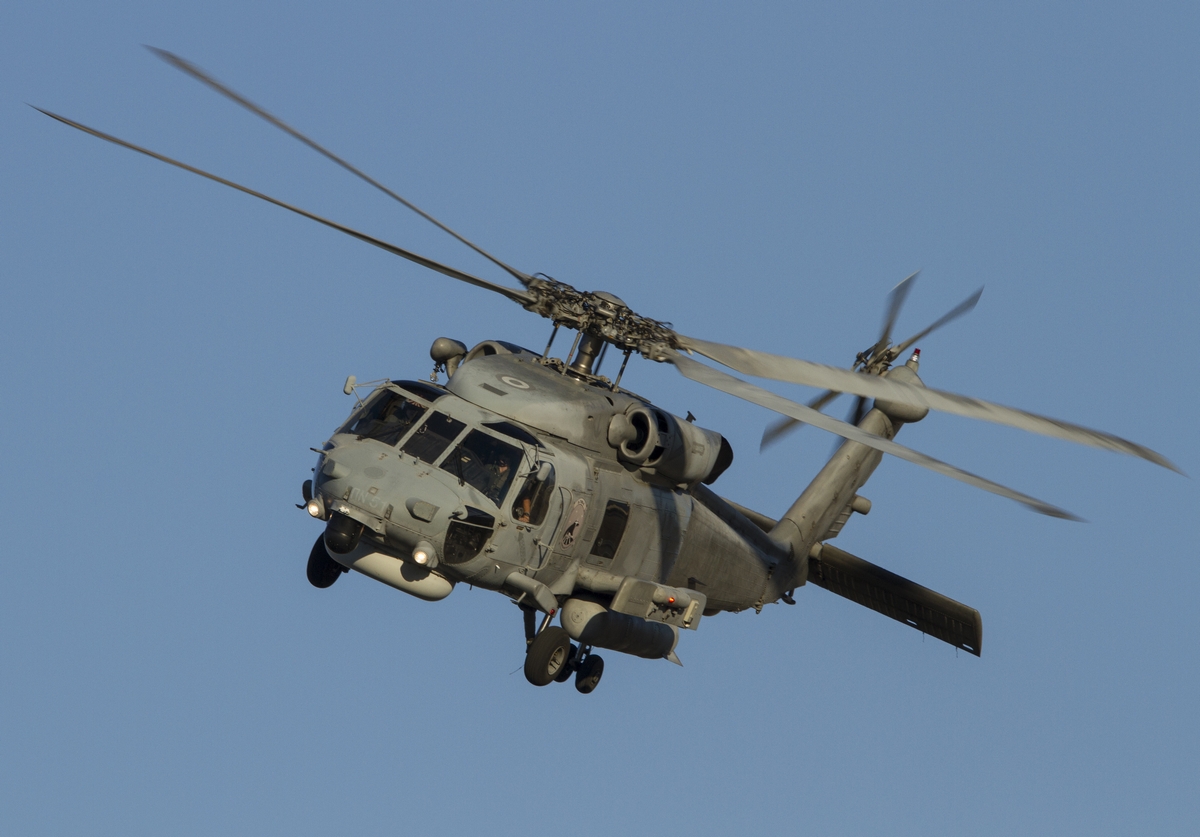 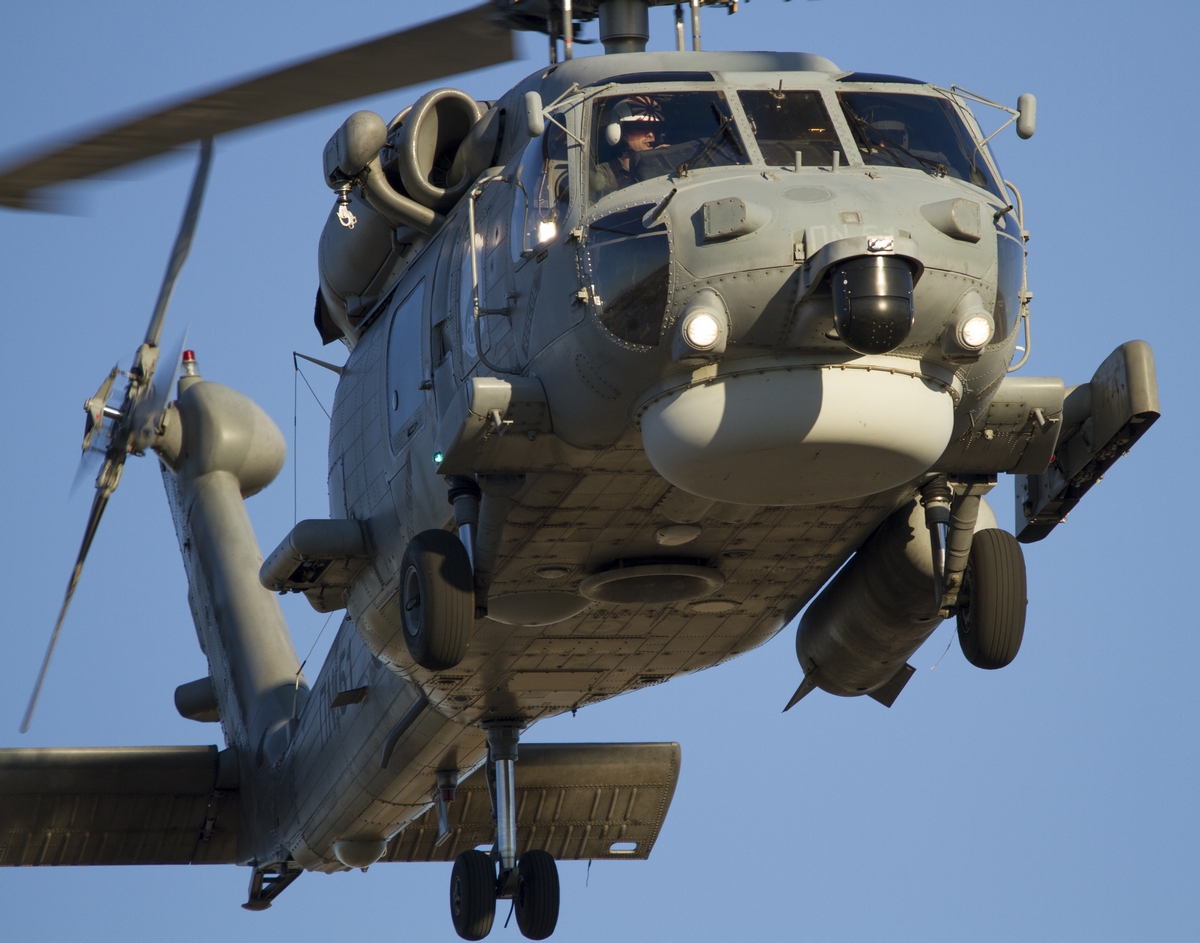 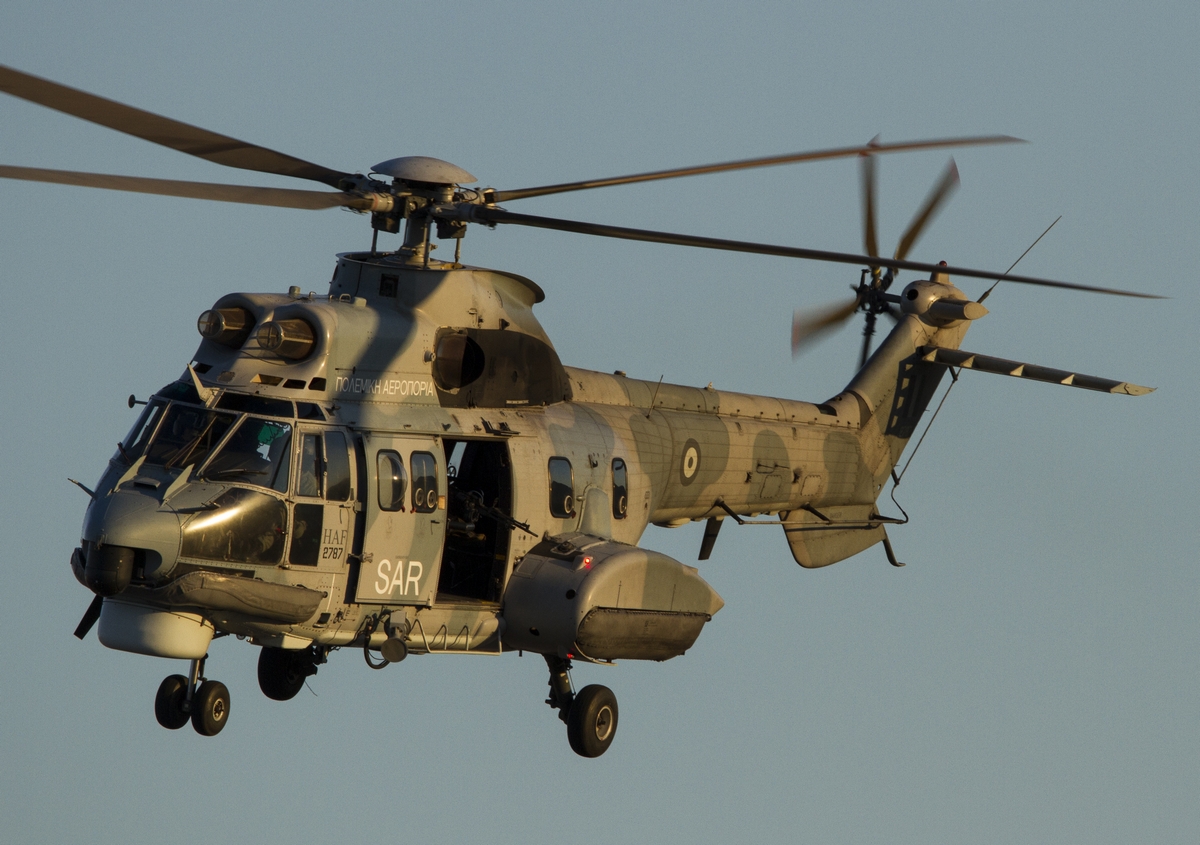 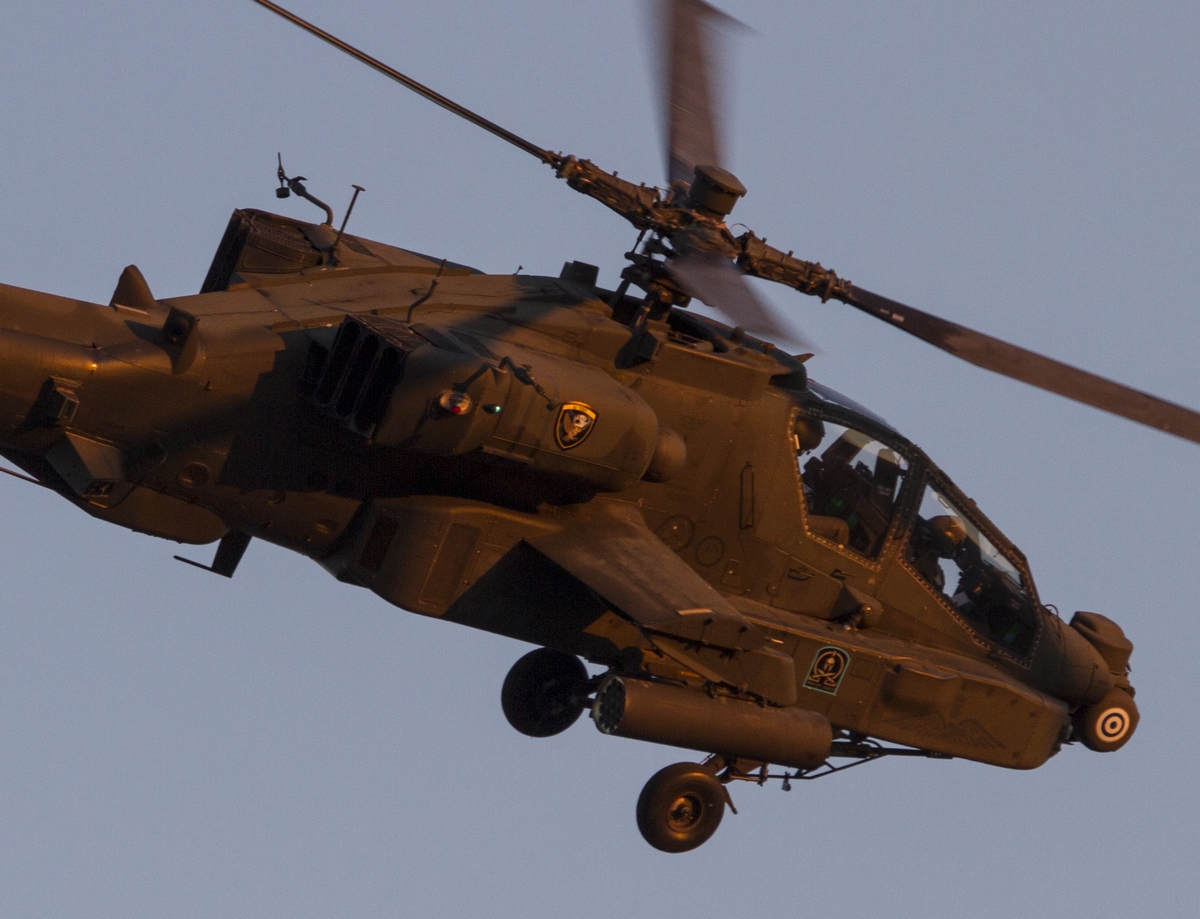 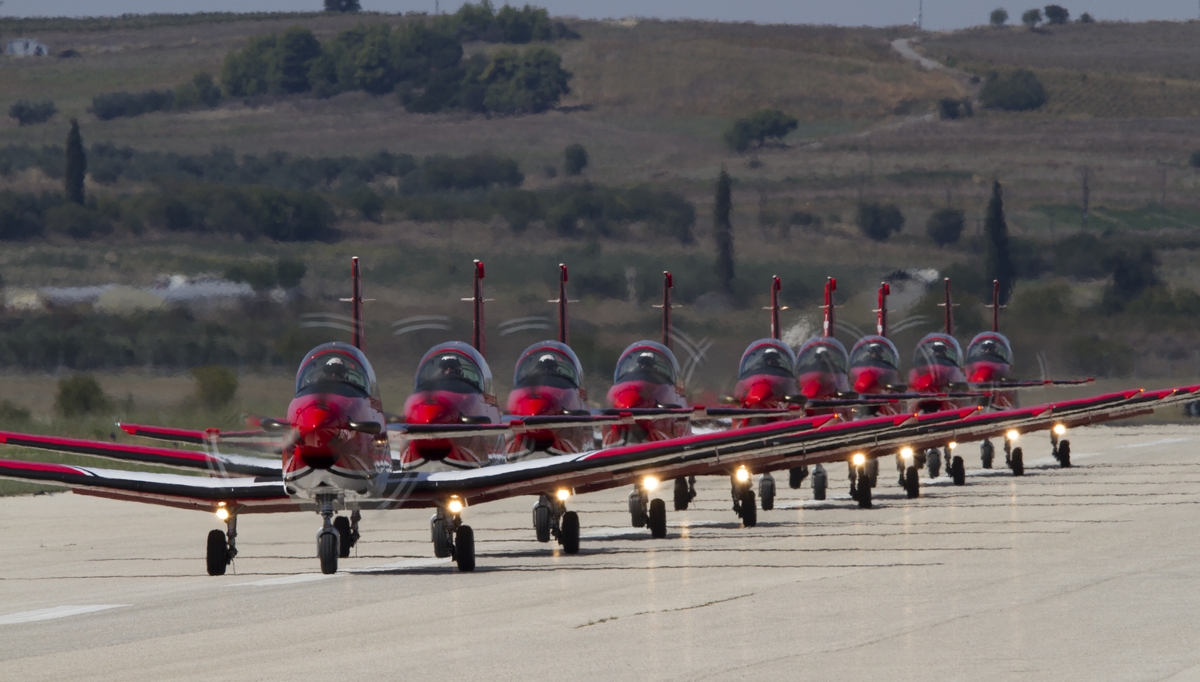 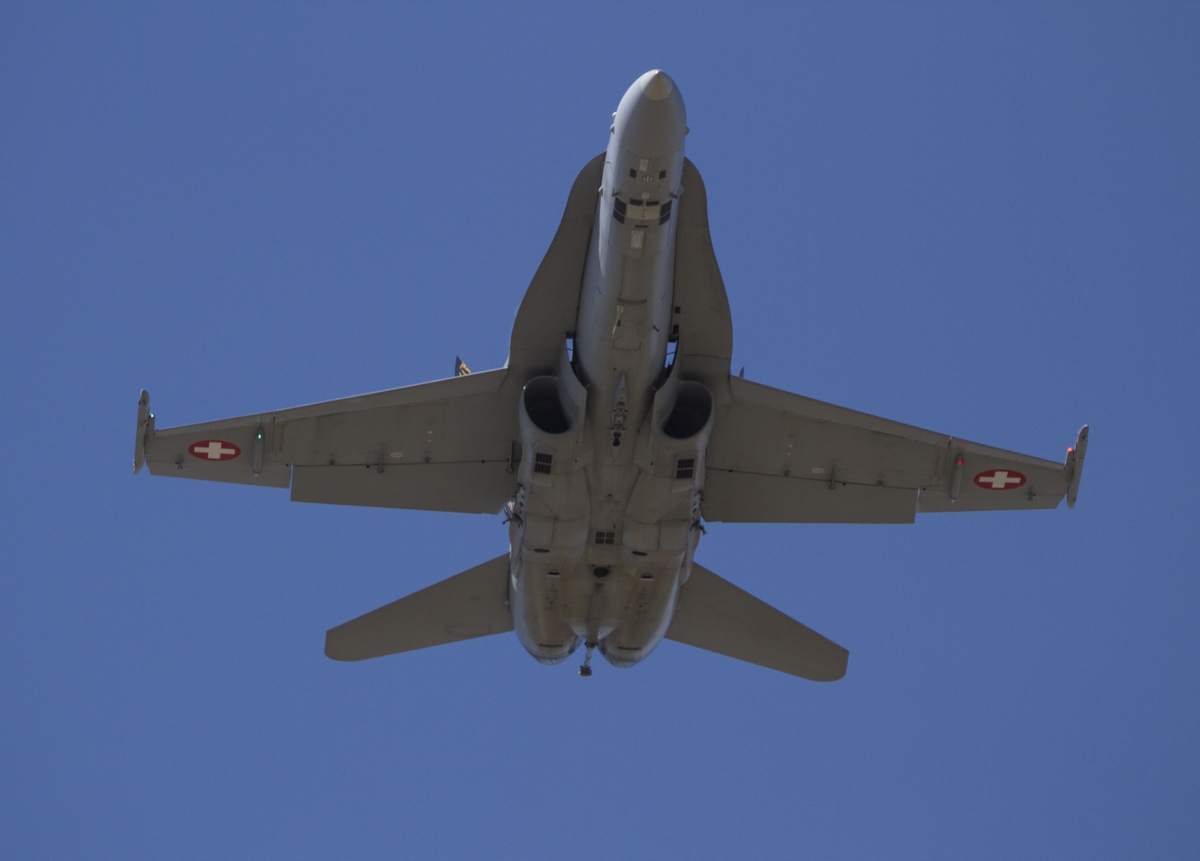 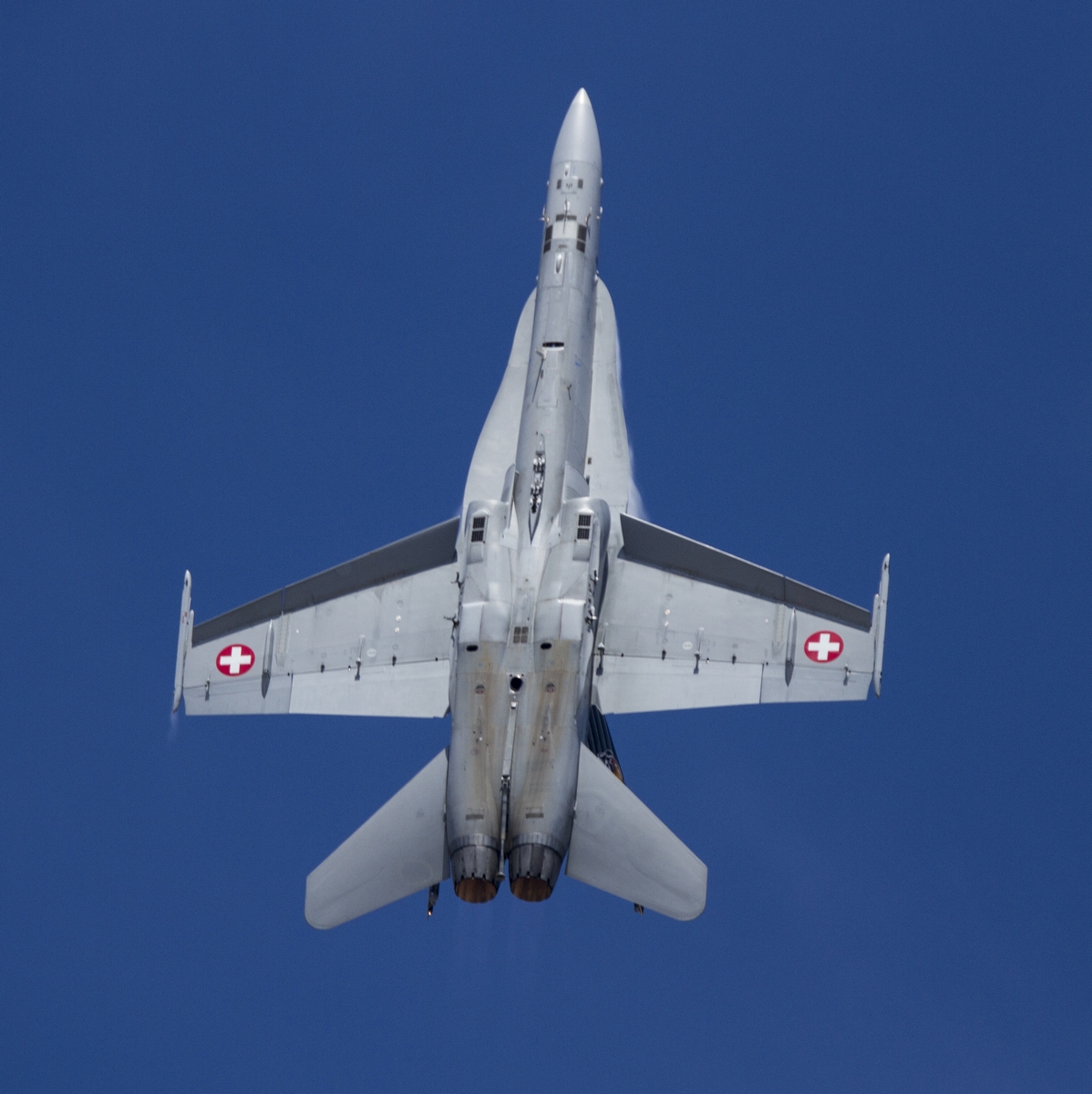 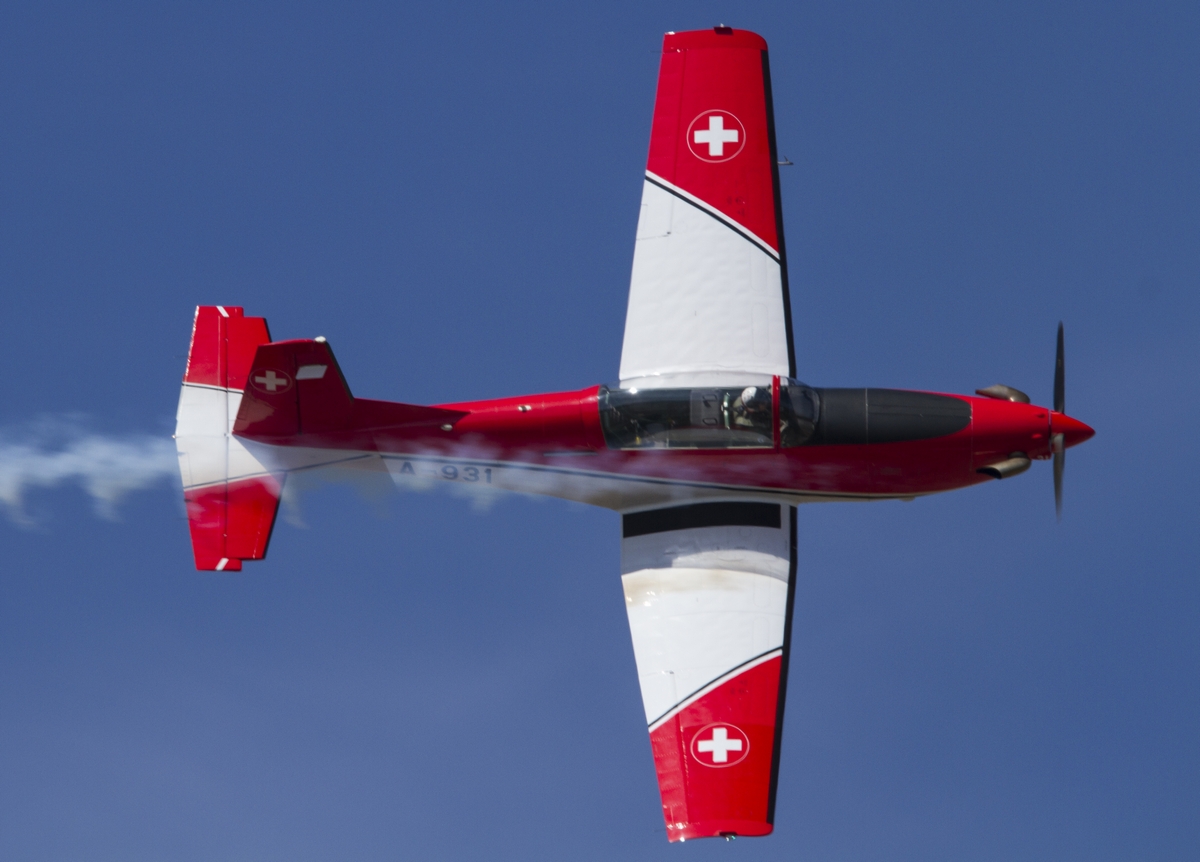 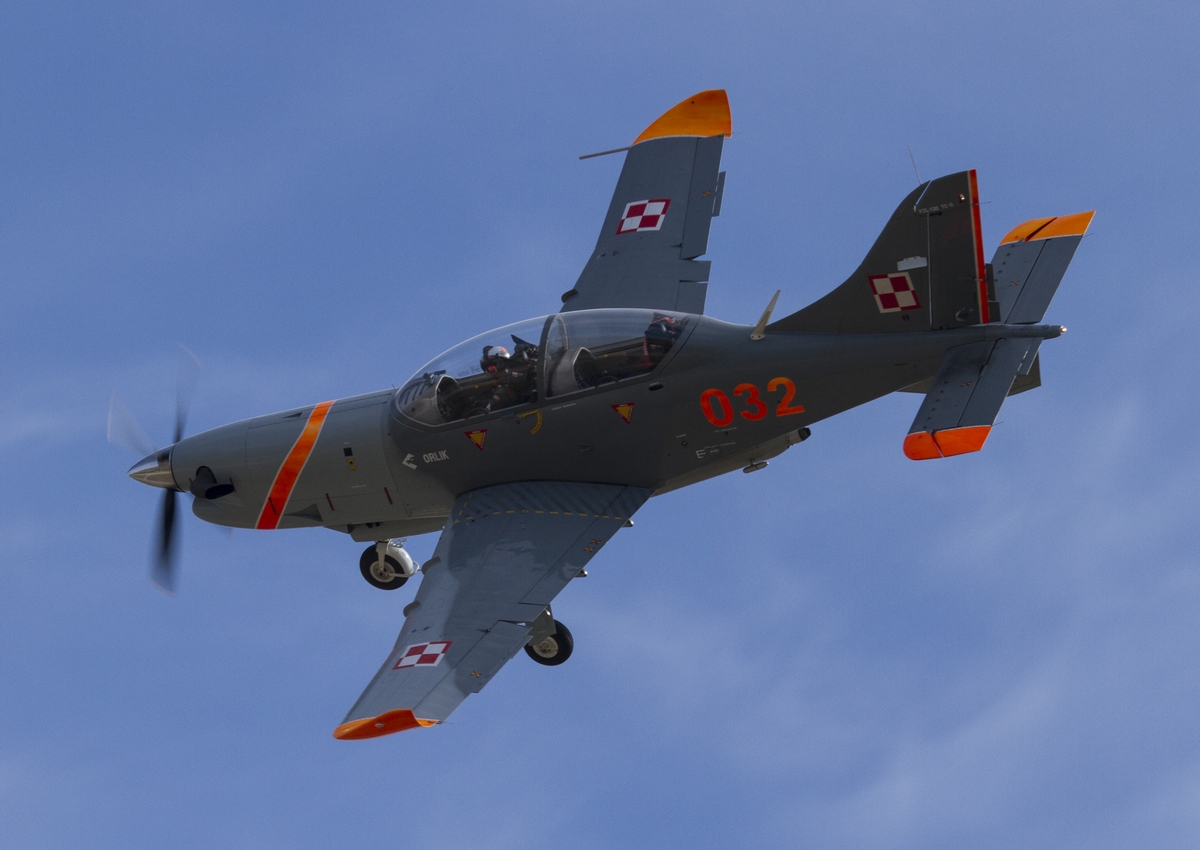 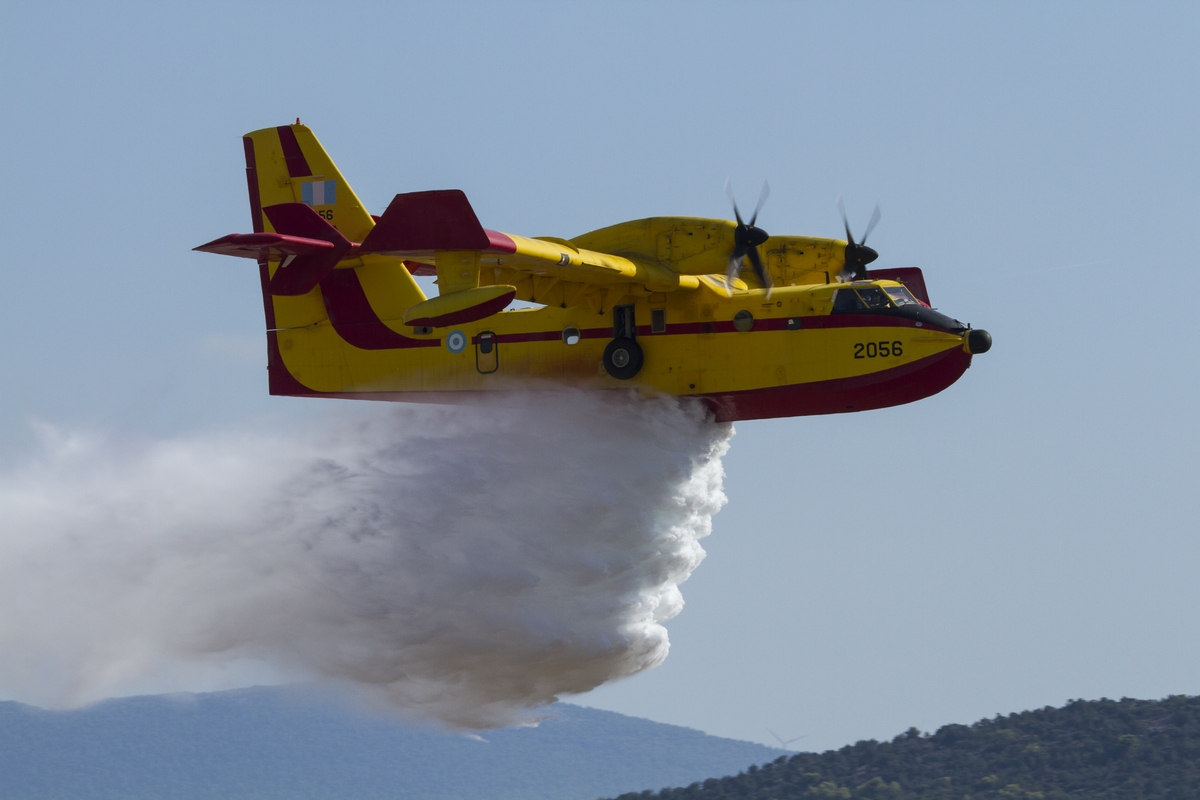 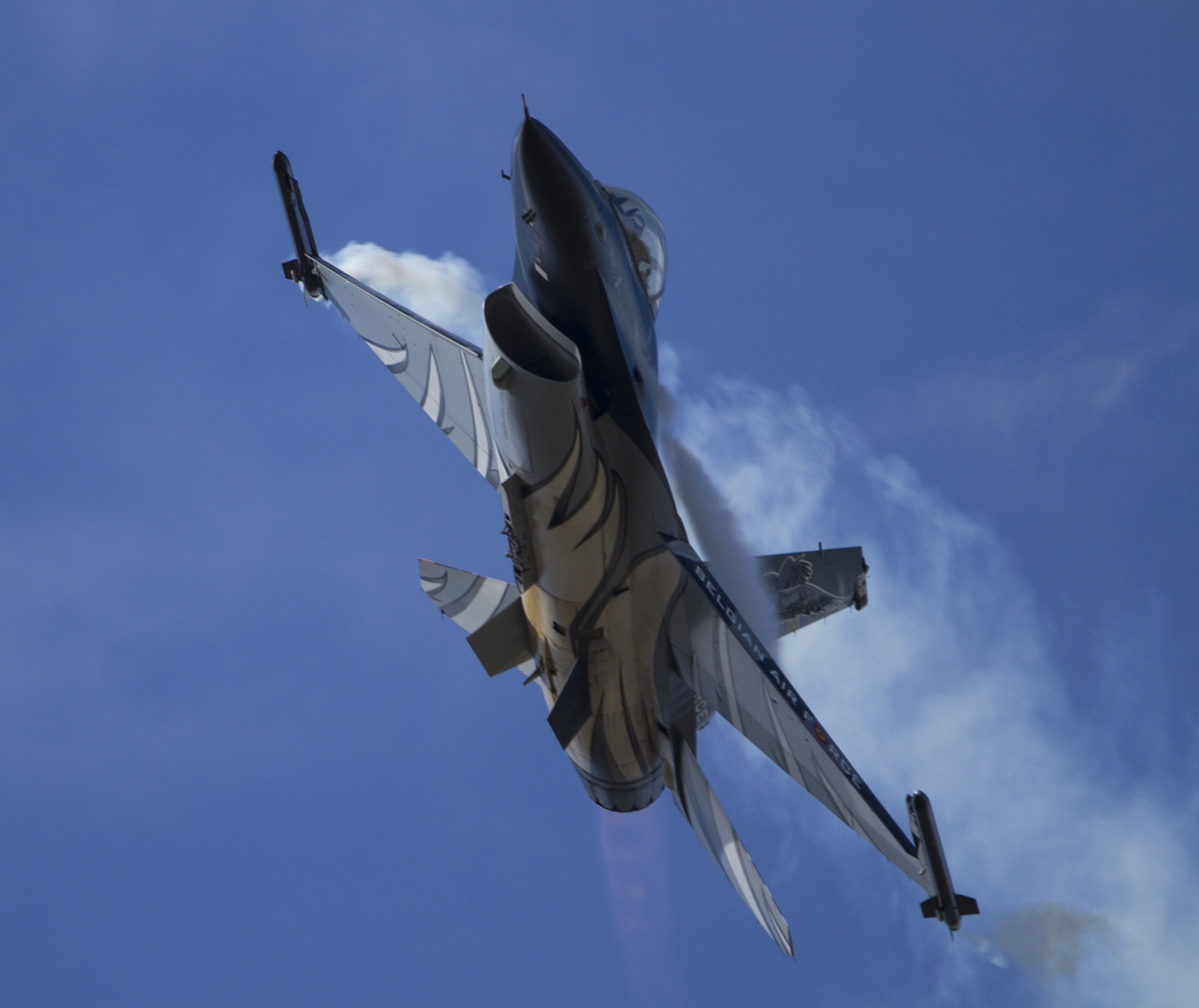 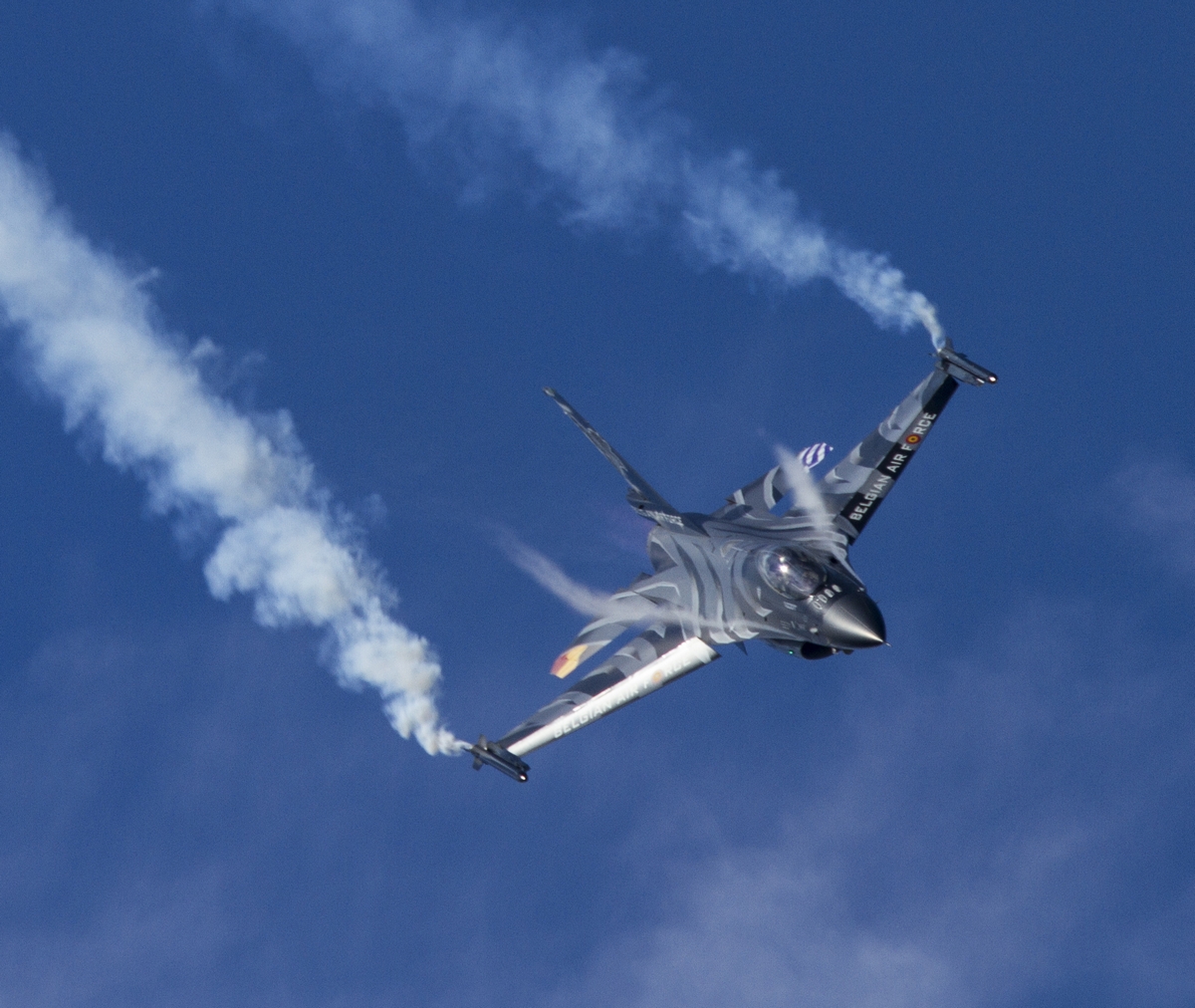 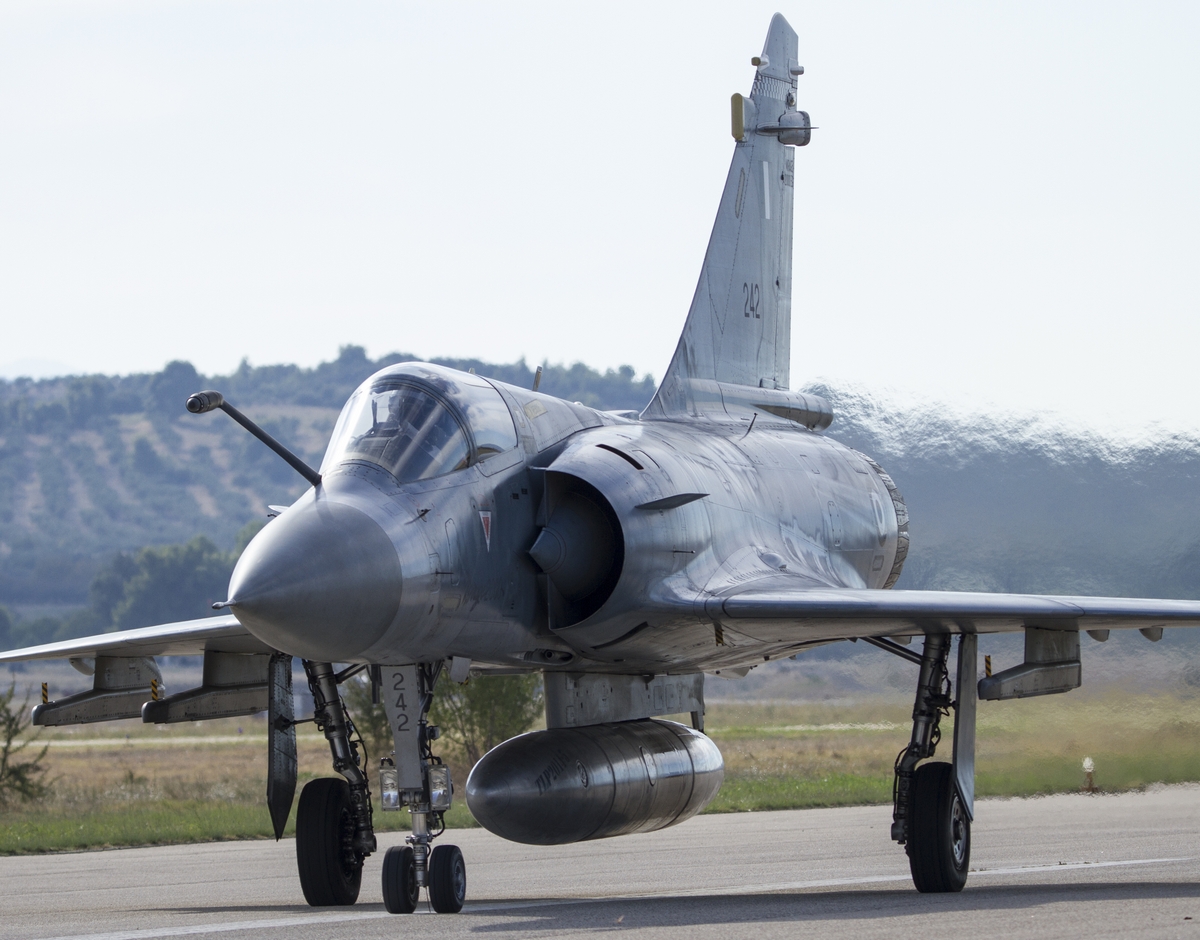 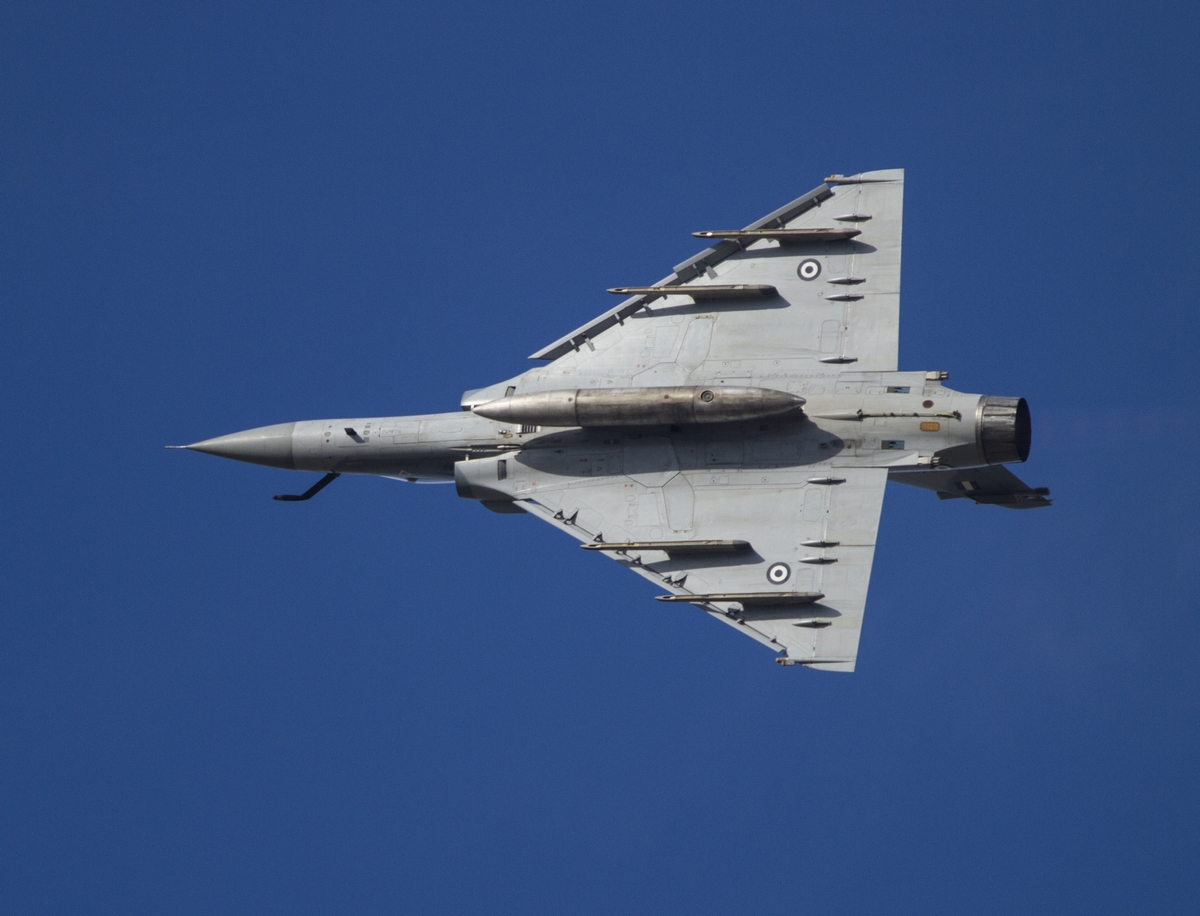