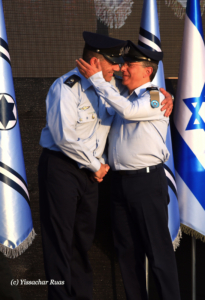 After almost 5 1/2 years, General Amir Eshel retired as Commander of the Israeli Air Force. Eshel was a key figure in rejuvenating the IAF, during his command an unprecedented amount of new platforms entered service.

While budget cuts have made the IAF smaller in size during his tenure, the technology jump was impossible to miss. The IAF accepted into service 3 new platforms, the M-346, the C-130-30J and the crown jewel, the F-35.

The IAF is also a key player in the region, with the Russian and Iranian presence in Syria, Eshel was key in maintaining good relations with the Russians and avoiding the pitfalls the Turkish armed forces fell into when shooting down Russian Fighter Jets.

Under Gen Eshel Israel conducted 2 bi-annual Blue Flag exercises in Ovda AFB in Israel which followed through on Eshel’s predecessor’s vision of the IAF becoming a key player internationally. Eshel also oversaw the return of the IAF to Red Flag as part of his plan to train and cooperate with US and Allied forces given Israel’s proximity to them in theatre.

The incoming IAF CO Gen Norkin, has a unique claim to fame, he was the youngest F-15 pilot commissioned worldwide at a point in time in the 80’s. After doing a tour in the IDF’s Planning Division, similar to Eshel, he has the controls of Israel’s fleet with several key tasks at hand, among them – Bringing the F-35 to operational capability later this year, deciding if Israel should order the F-35B to compliment the A model of which it has 50 already on order, making a decision on a replacement for the CH-53 “Yasur” and trying to find a replacement for Israel’s ageing tanker fleet.

Additionally the IAF will host its 3rd Blue Flag exercise in November, this will give the foreign dignitaries visiting from guest air forces a chance to see the IAF’s transformation and the path Gen. Norkin will pave for it.

Gen. Eshel was associated many times with his family’s history during the Holocaust, Gen. Norkin is mostly associated as being from a legendary family of farmers from Northern Israel which dates back decades before the Jewish State’s establishment in 1948, one thing they have in common apart from being Eagle drivers is their deep connection and commitment to the Jewish People and the State of Israel. 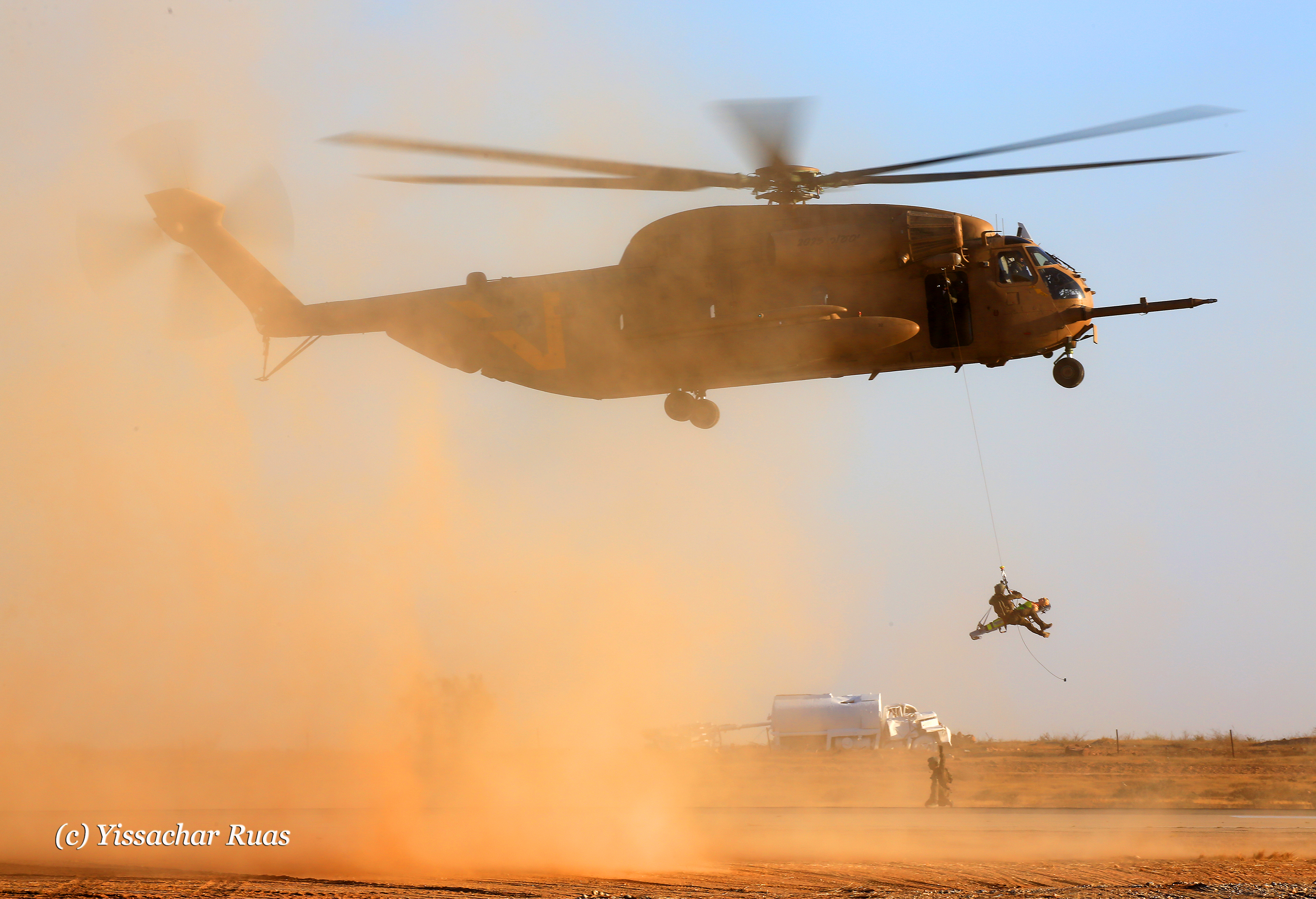 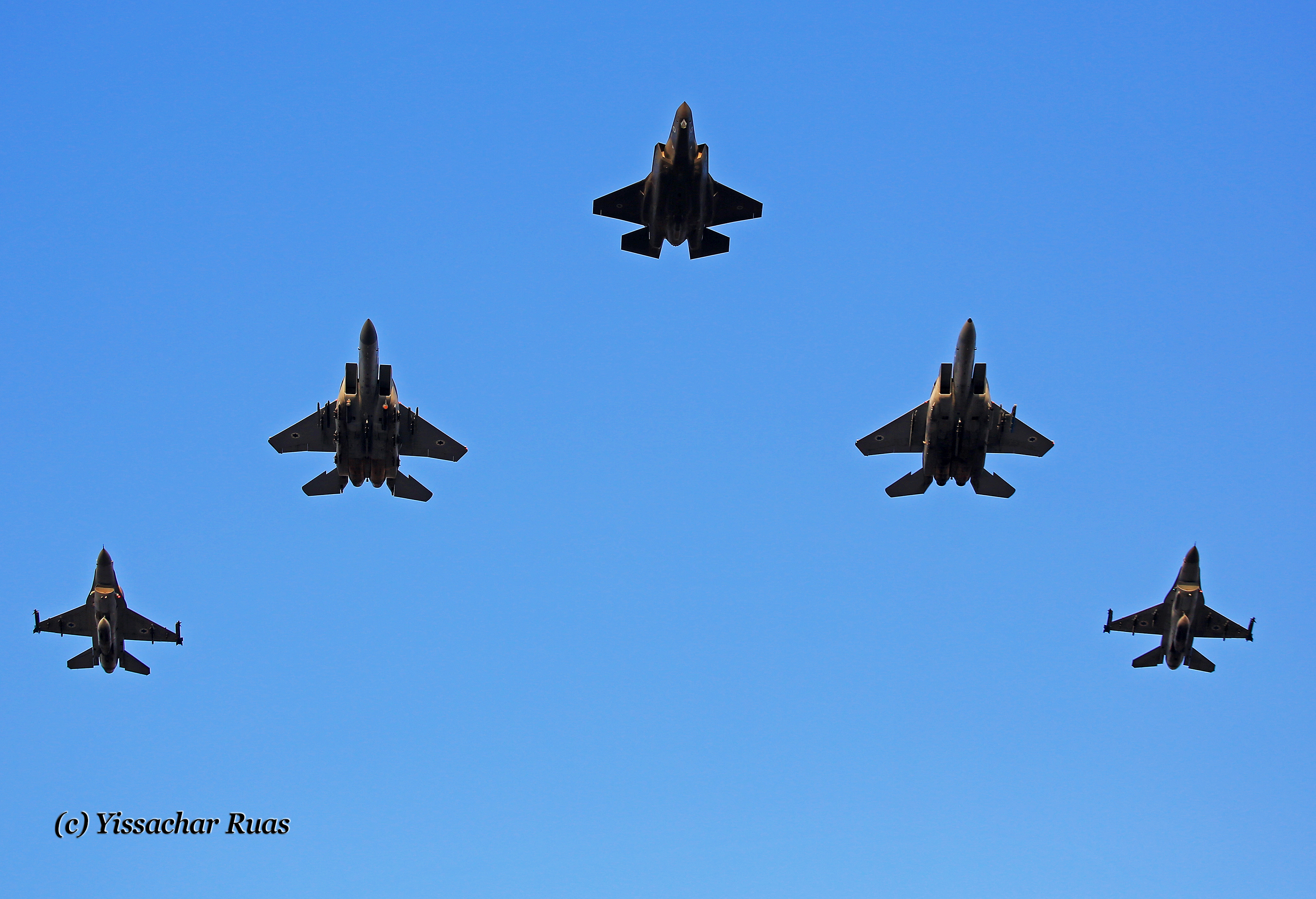 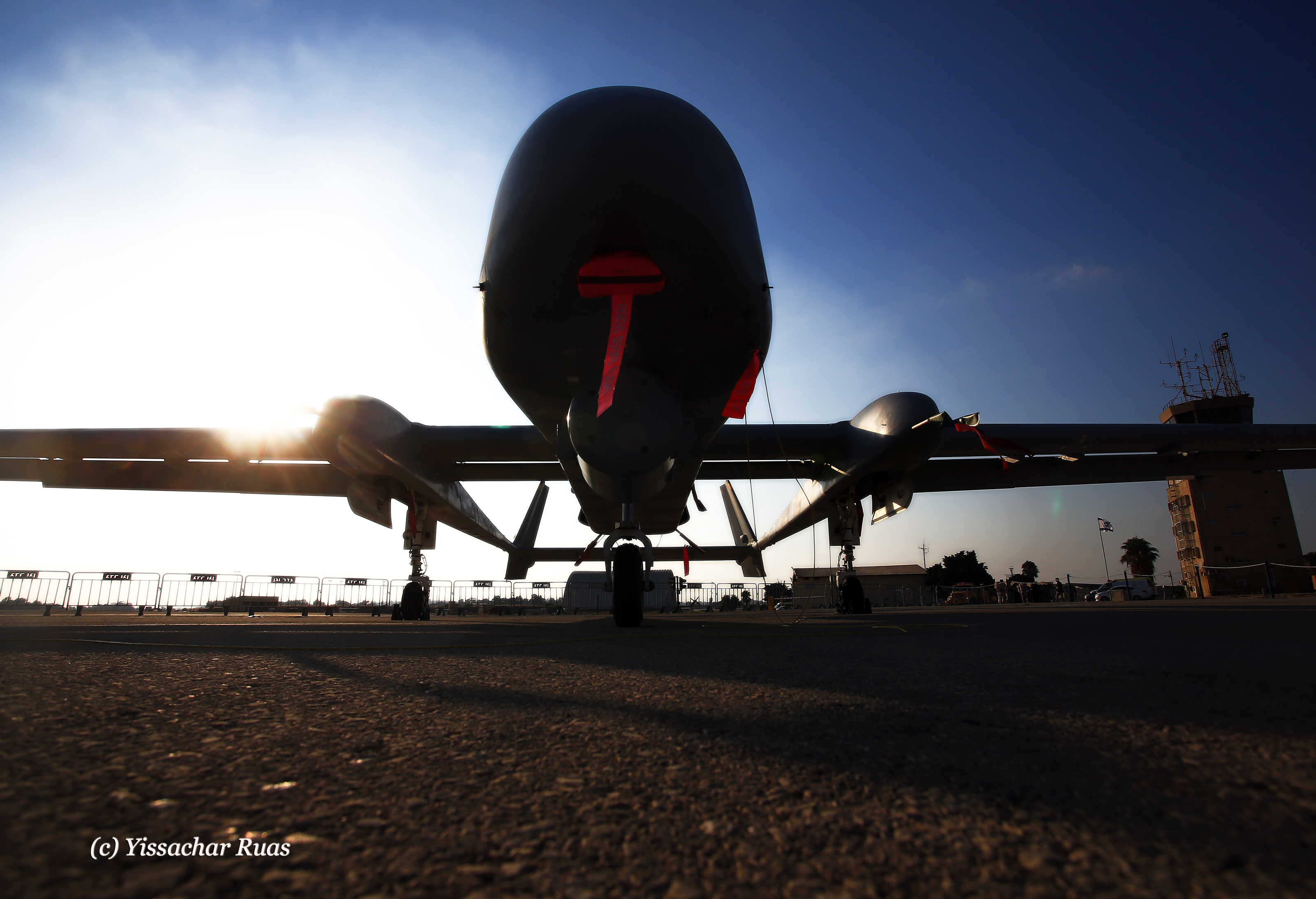