THROUGH THE LENS: 2019 Heritage Flight Training and Certification Course

Each year the Air Force Heritage Flight Foundation and the USAF’s ACC team up to present 50-70 Heritage Flights around the world where warbirds of yesteryear fly alongside today’s 4th and 5th gen USAF fighters and attack aircraft.

In order to prepare for the upcoming season intensive training needs to take place for pilots to work on their aerial demonstrations and formation flying. Each year the Heritage Flight Training and Certification Course takes place at Davis-Monthan AFB in Tucson, Arizona. Taking advantage of Southern Arizona’s wonderful flying weather, all the needed training and certification happens over a single extended weekend.

This year marked the 20th anniversary of the training course which took place February 28th through March 3rd.

For more information about the Heritage Flight Training and Certification Course, check out these links:

In the meantime, here we take a look at the 2019 Heritage Flight Training and Certification Course…THROUGH THE LENS… 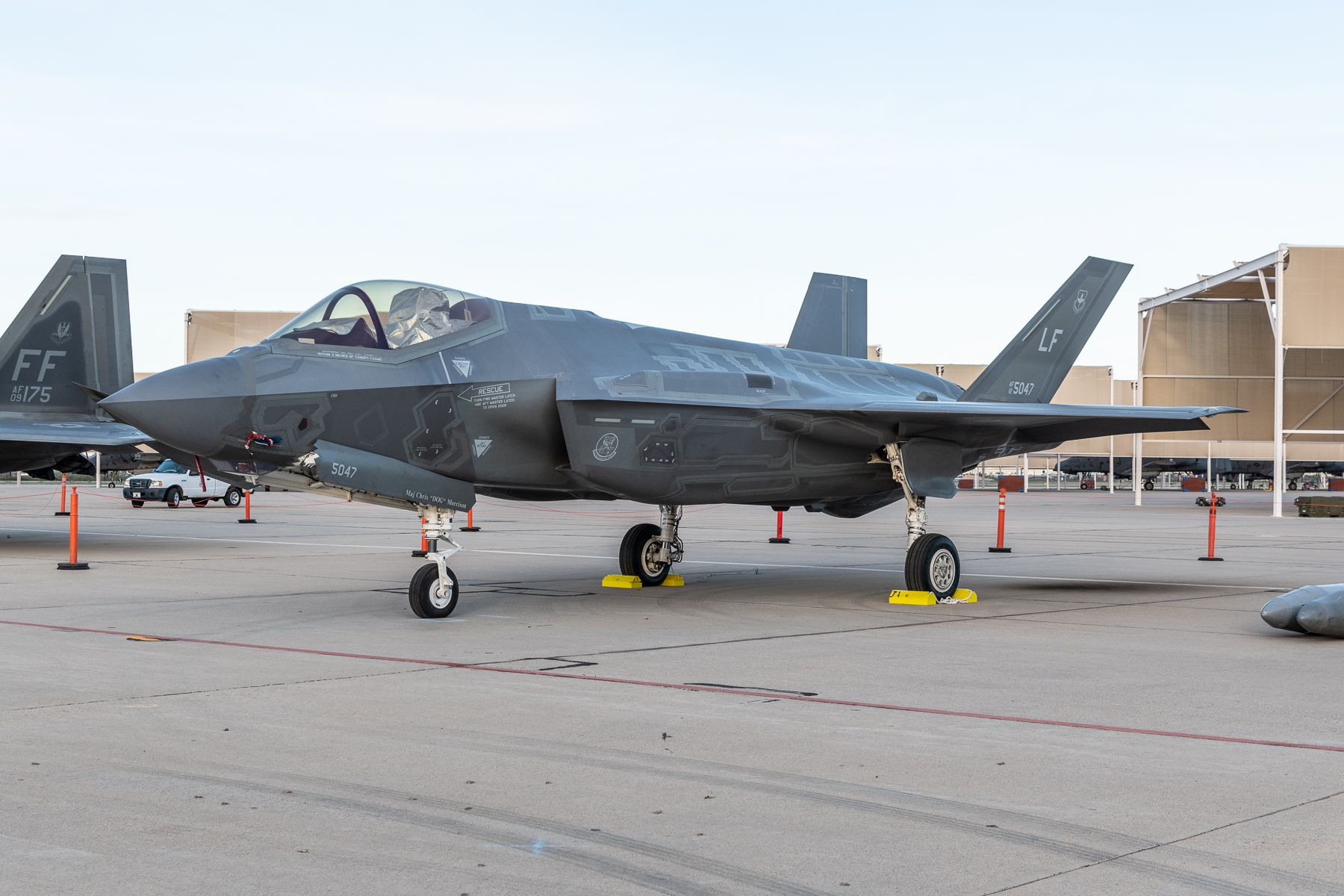 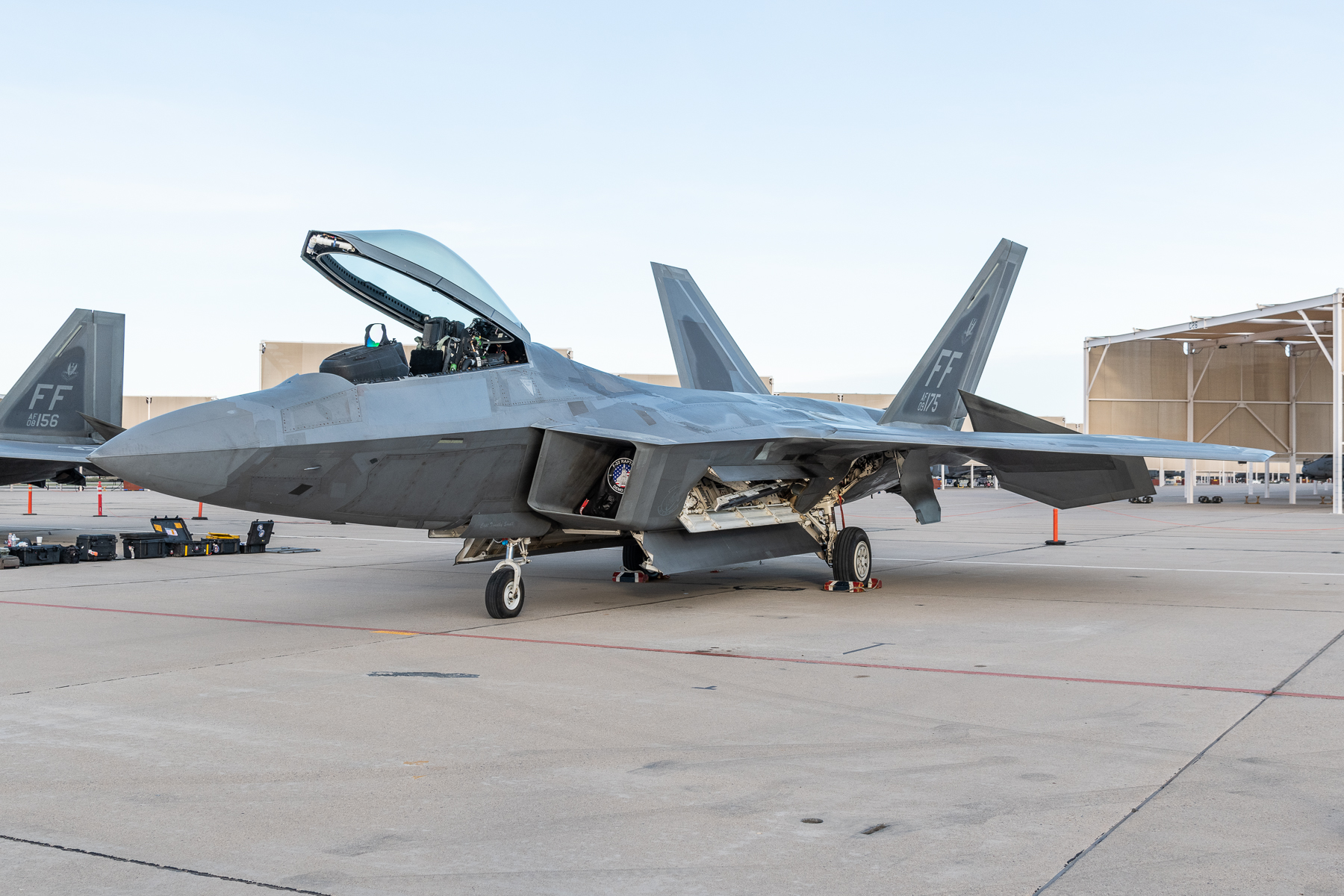 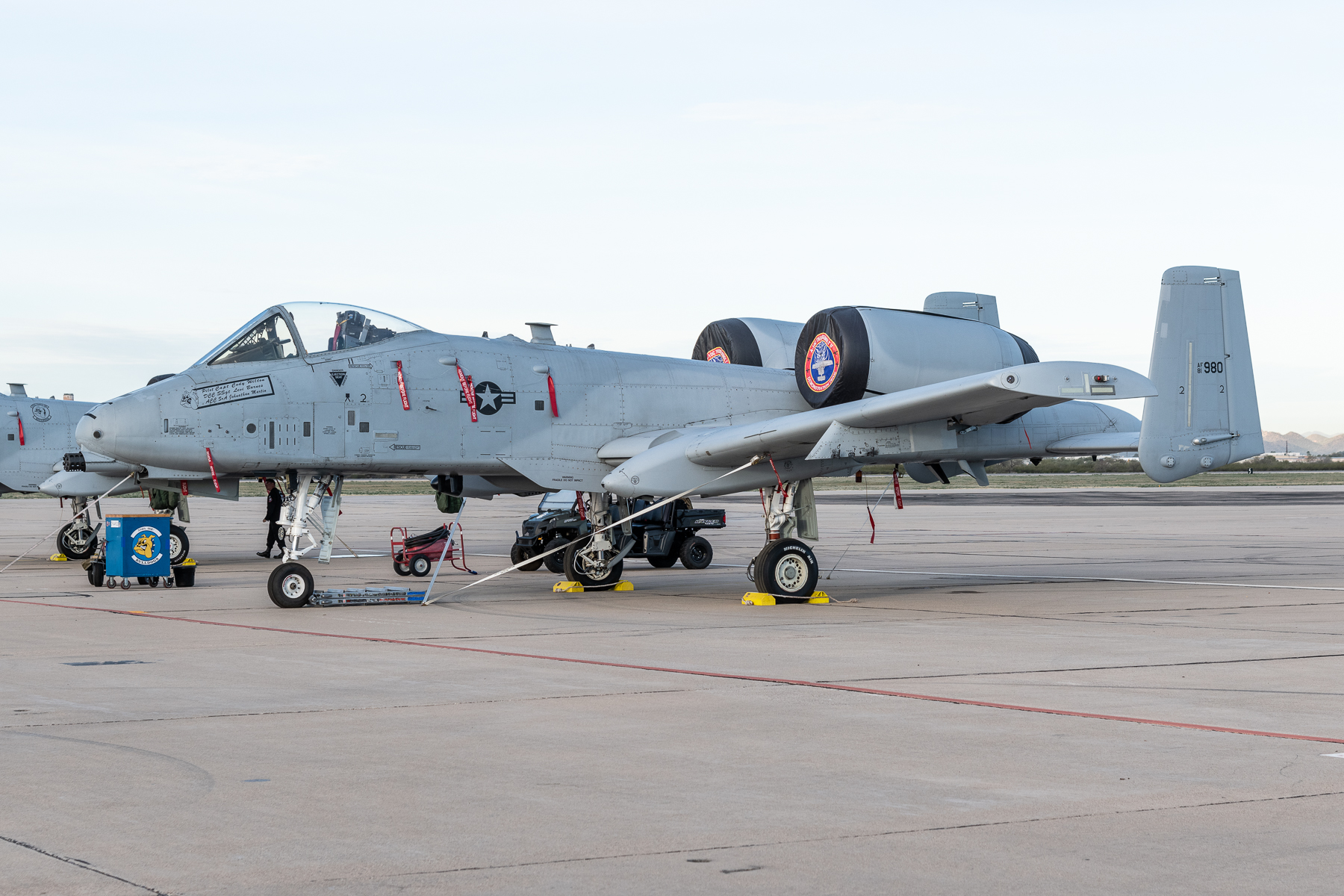 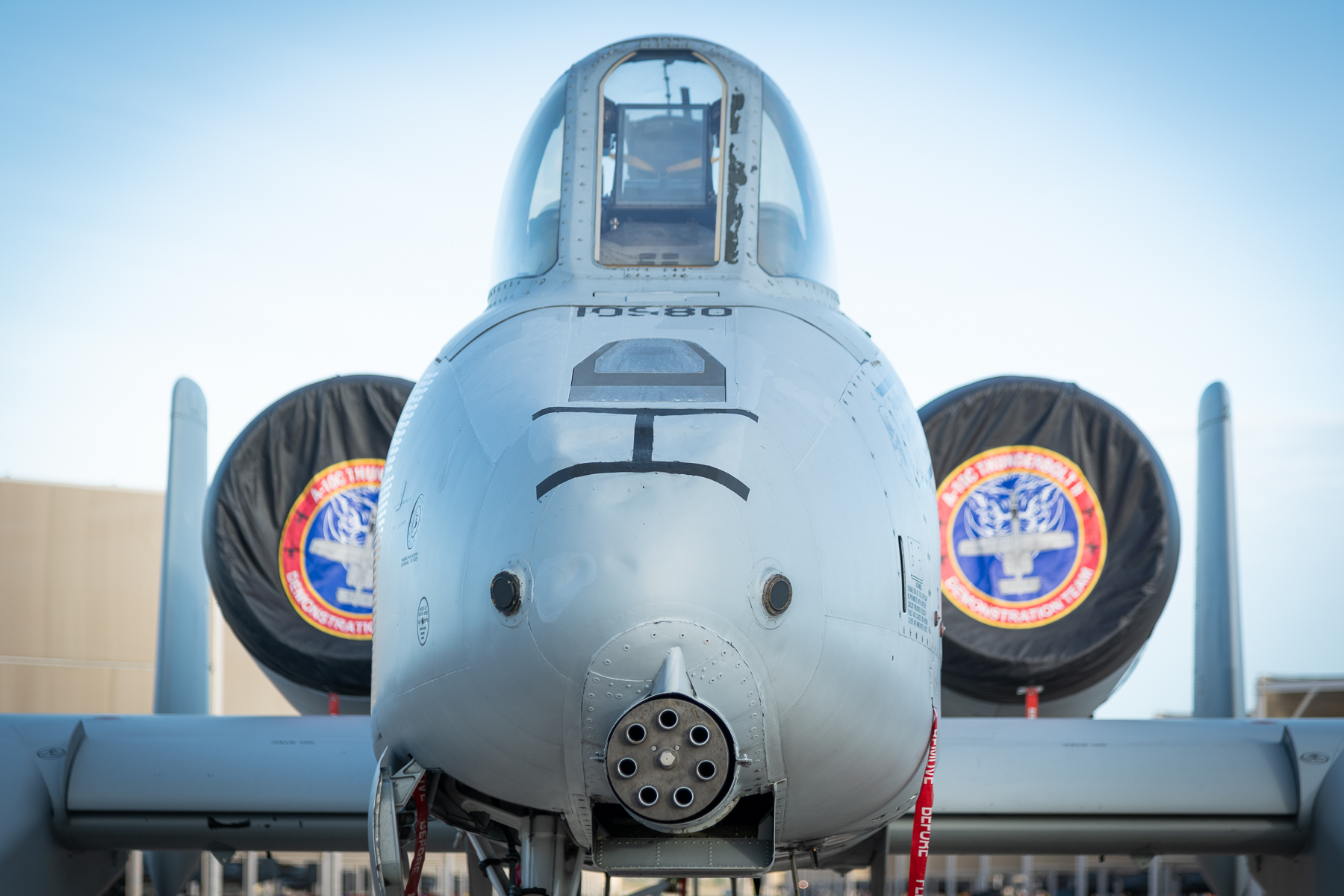 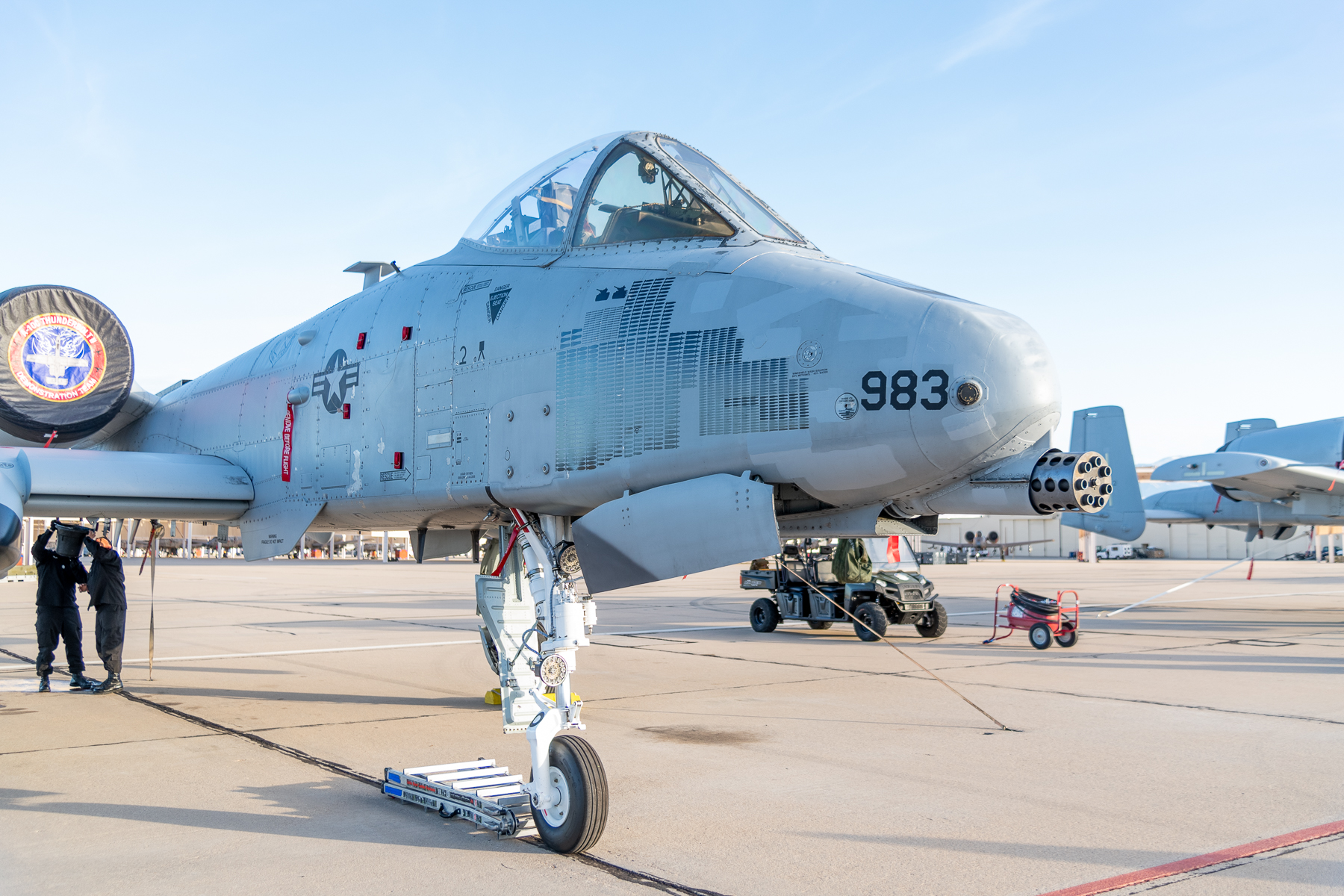 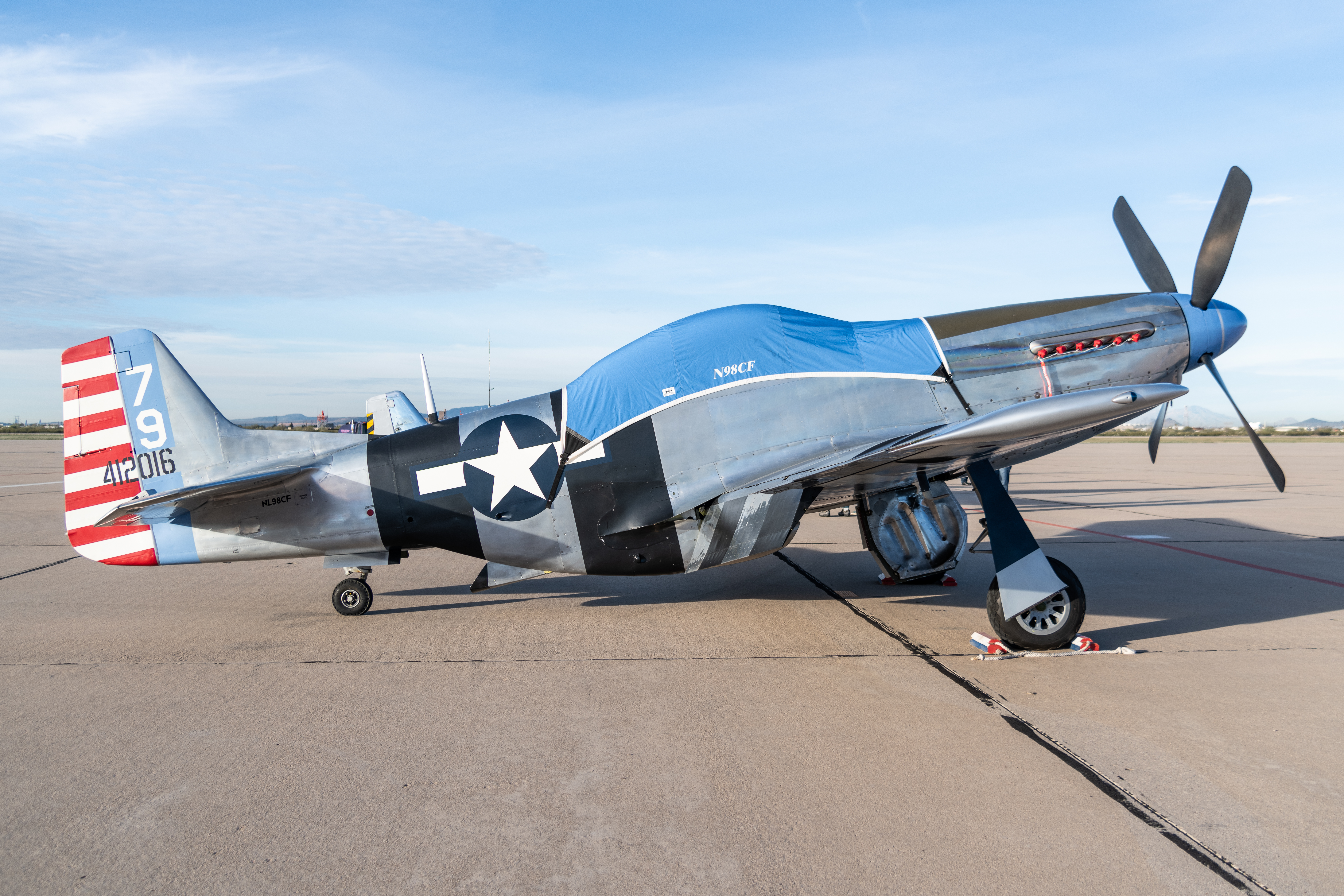 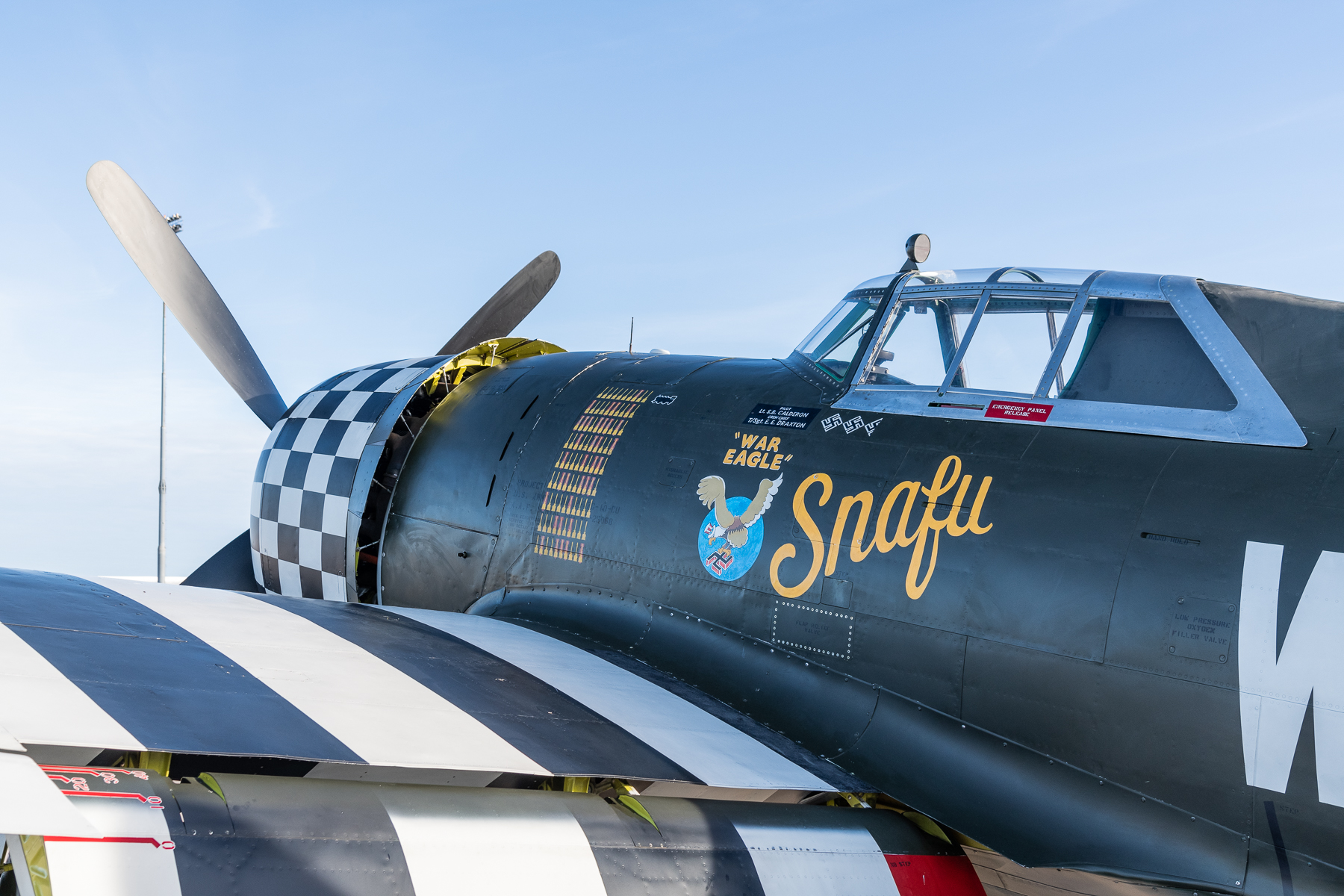 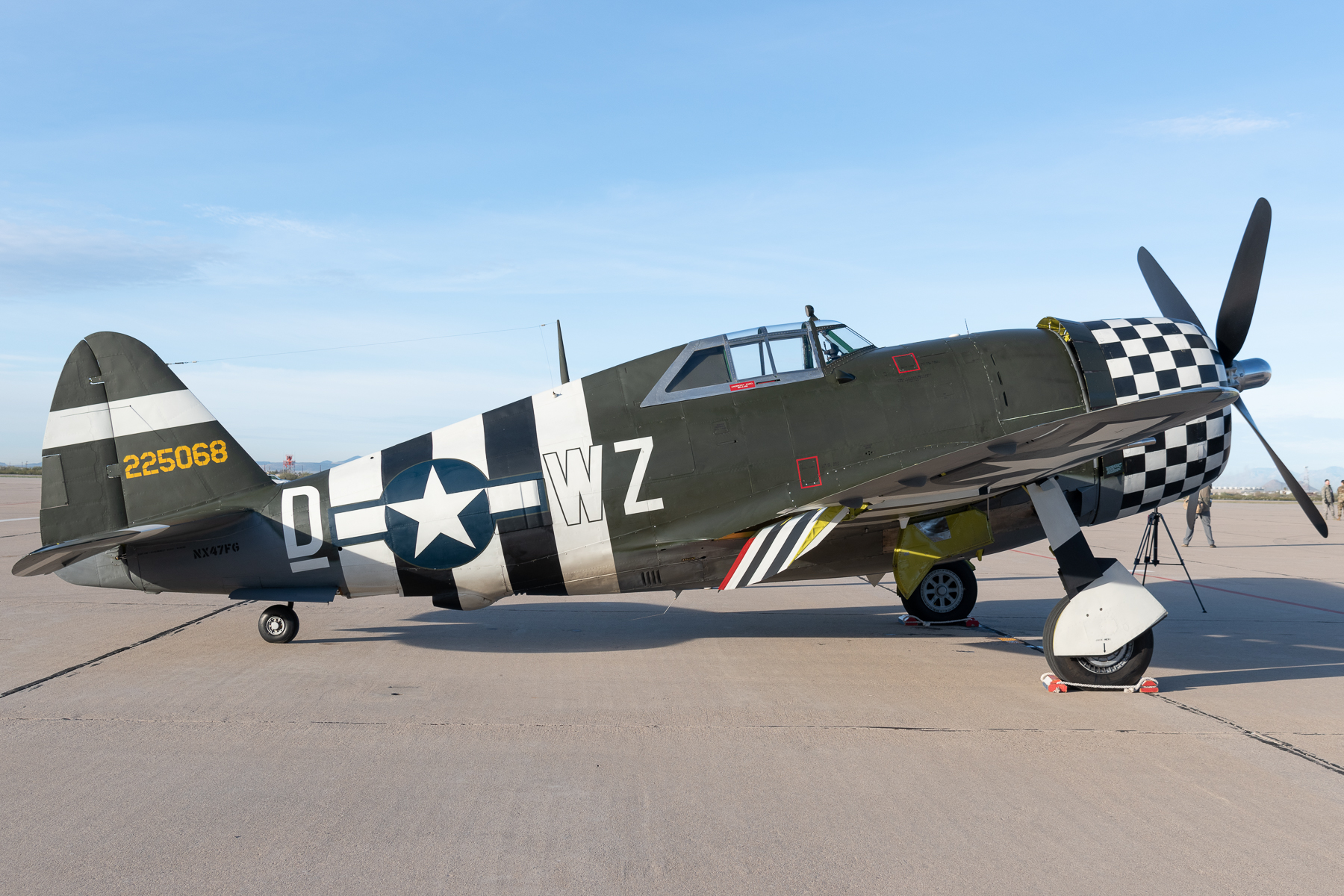 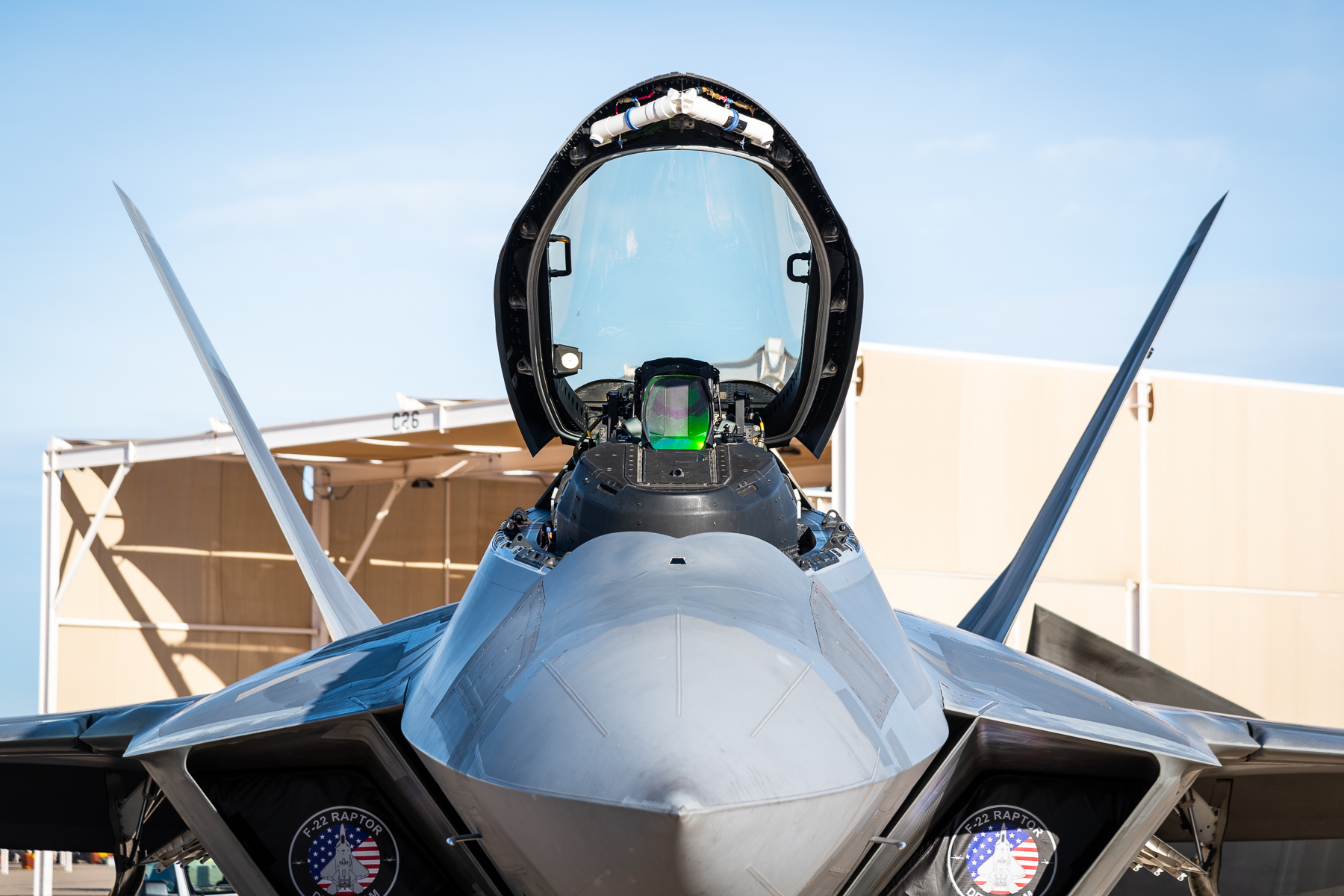 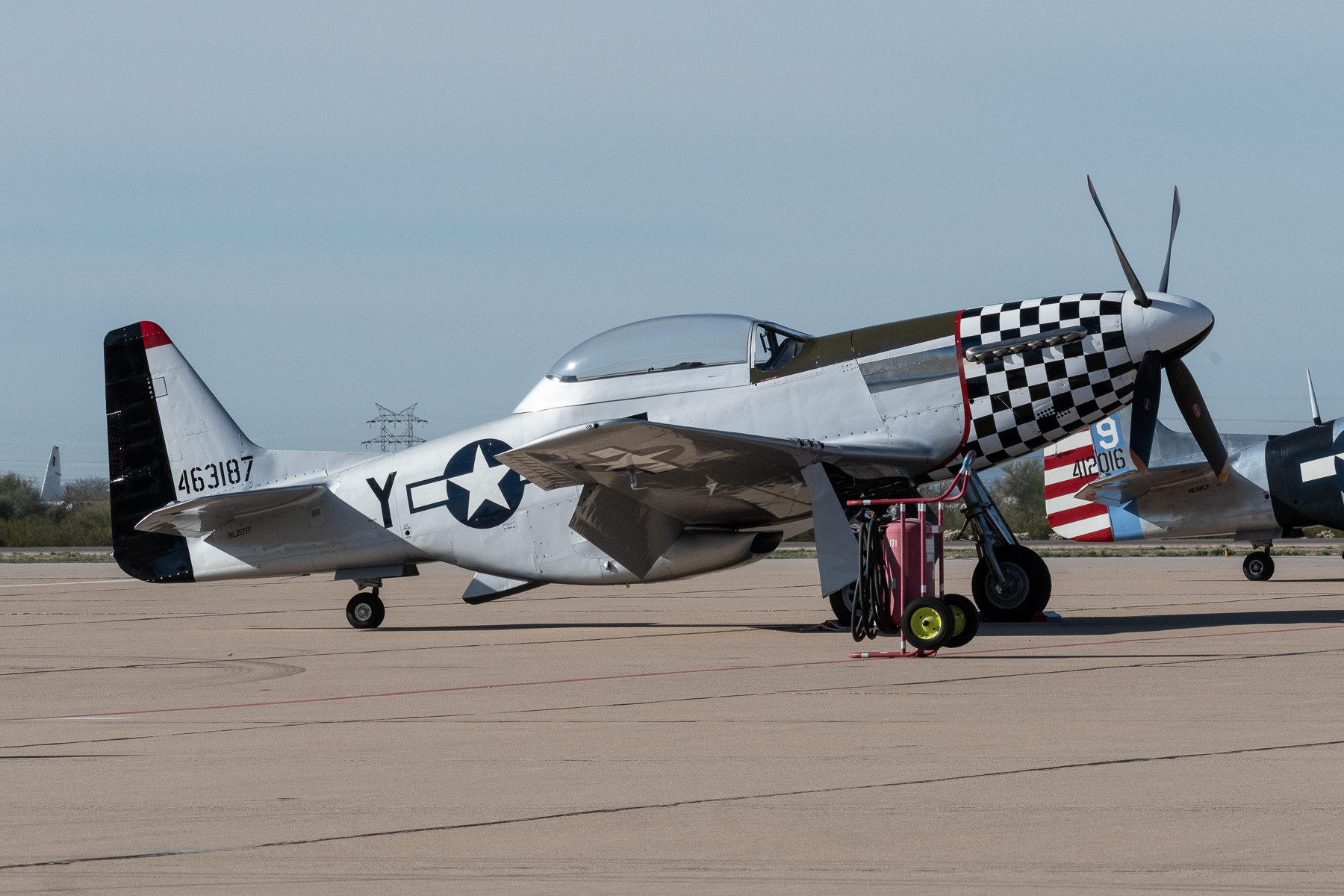 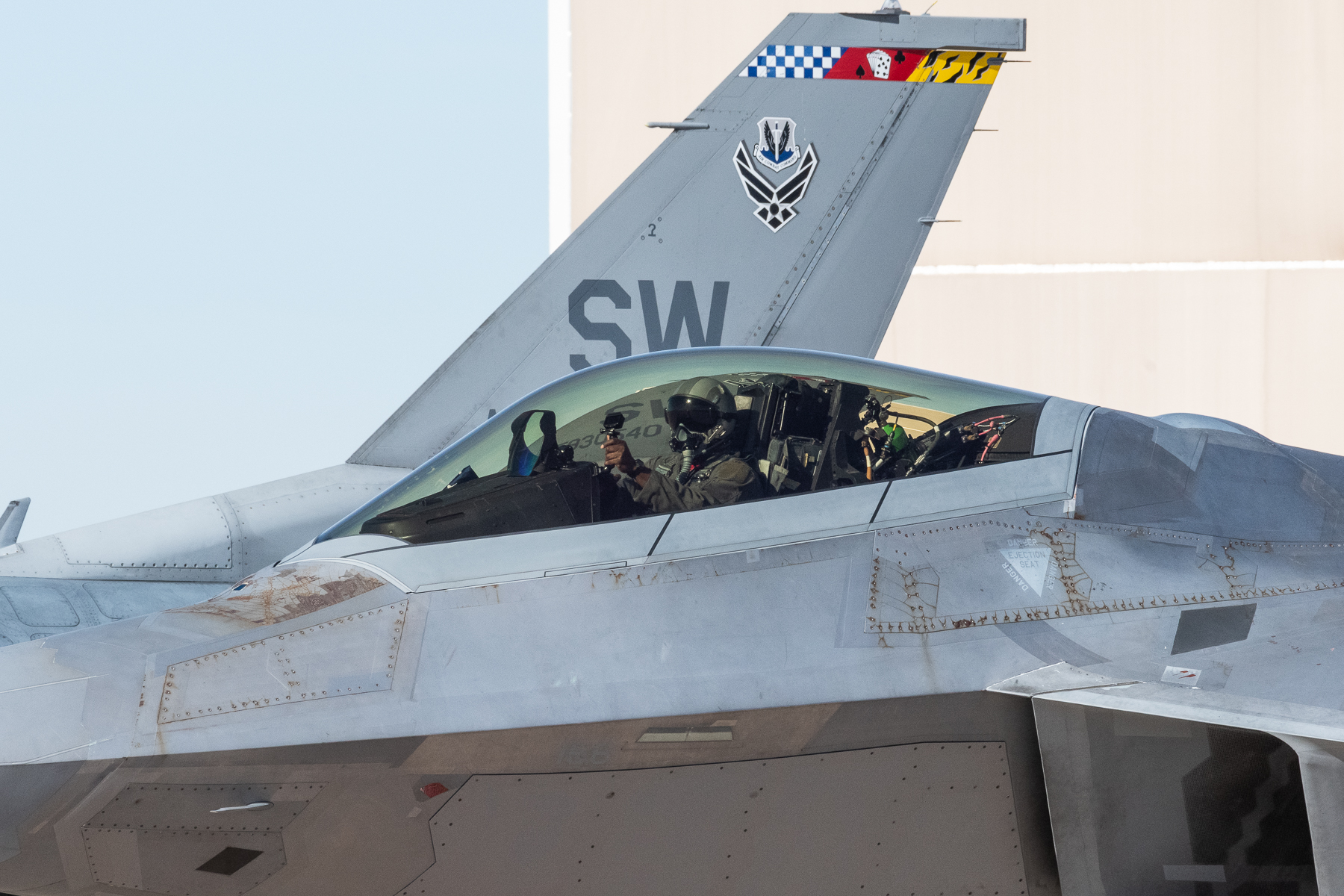 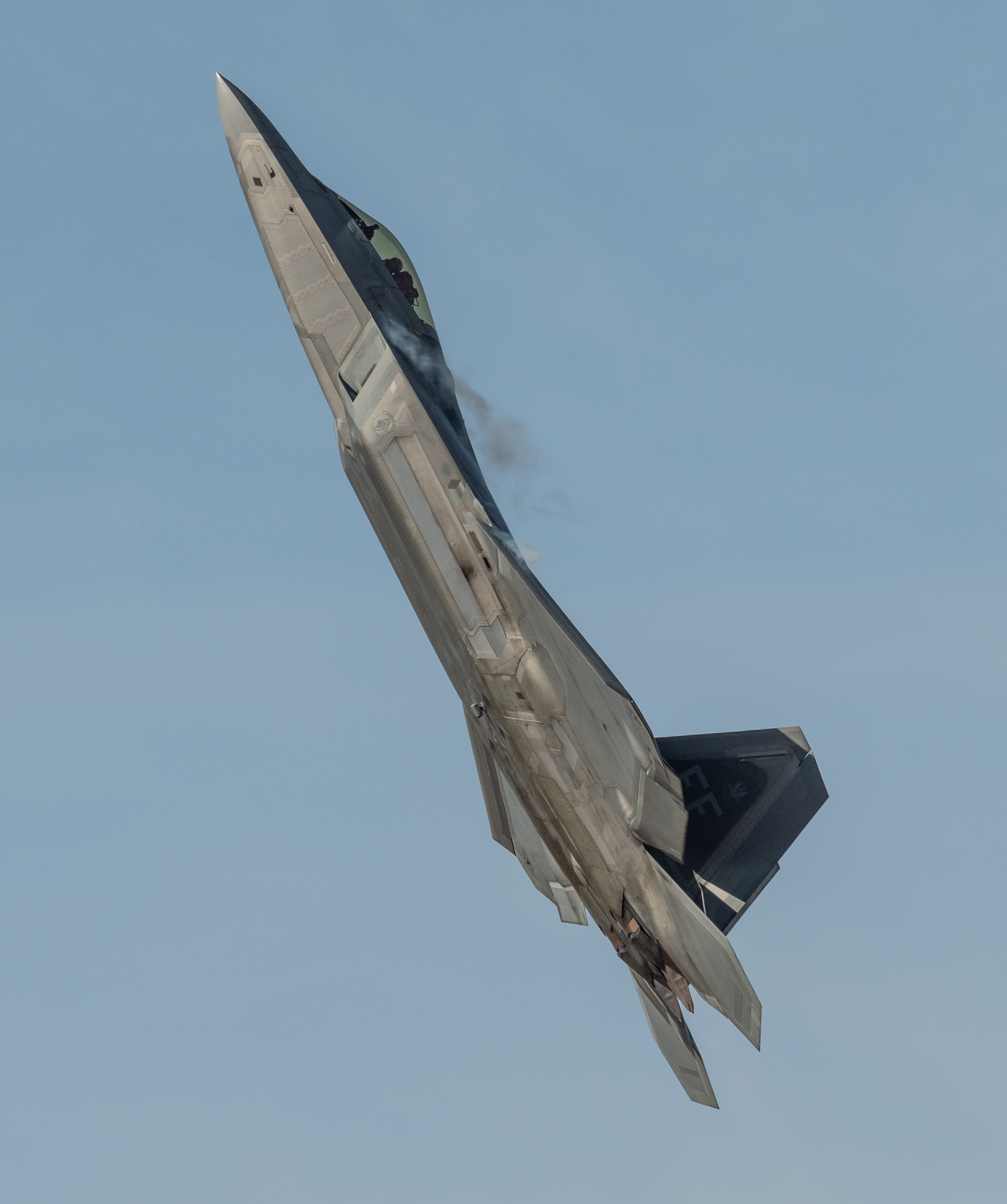 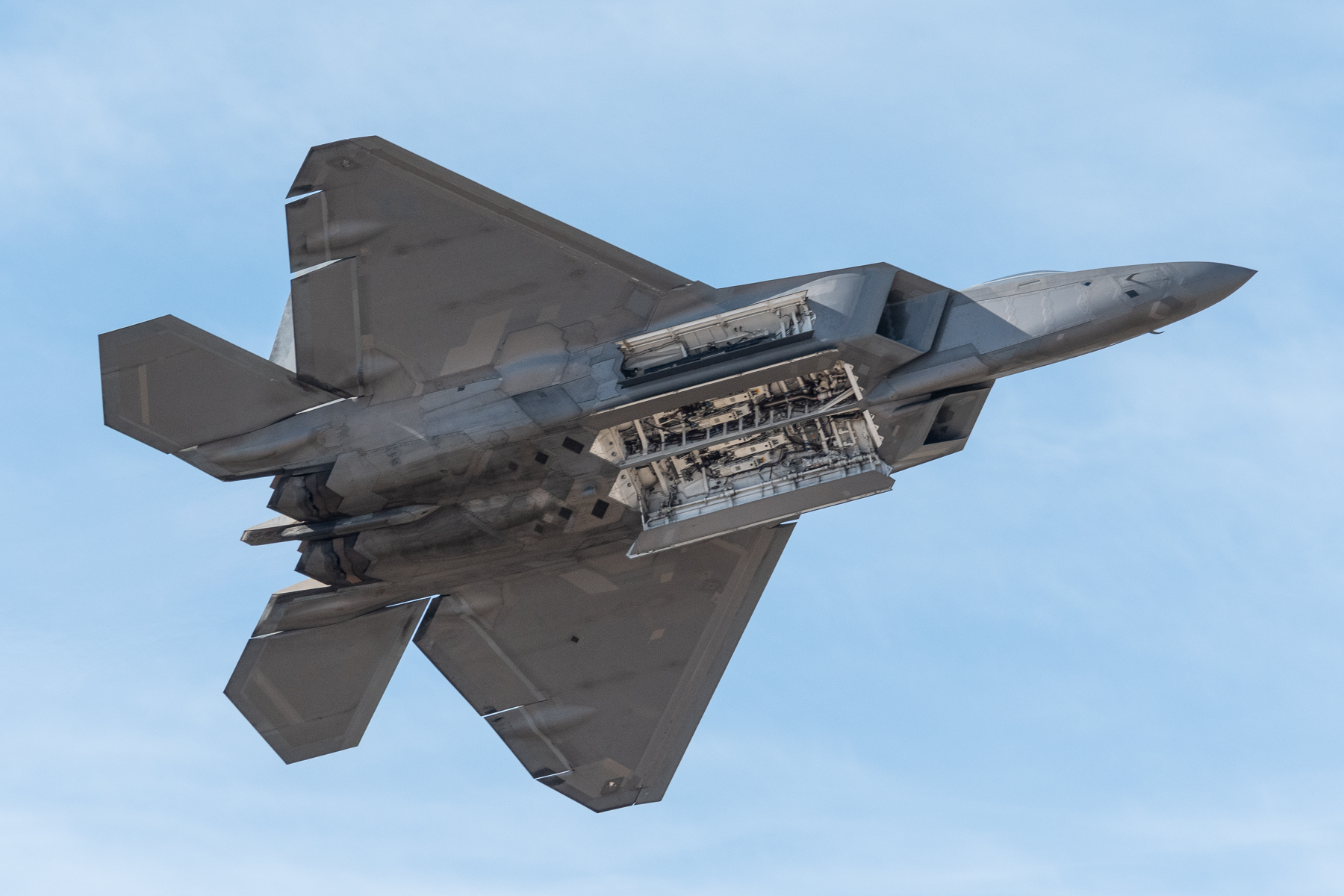 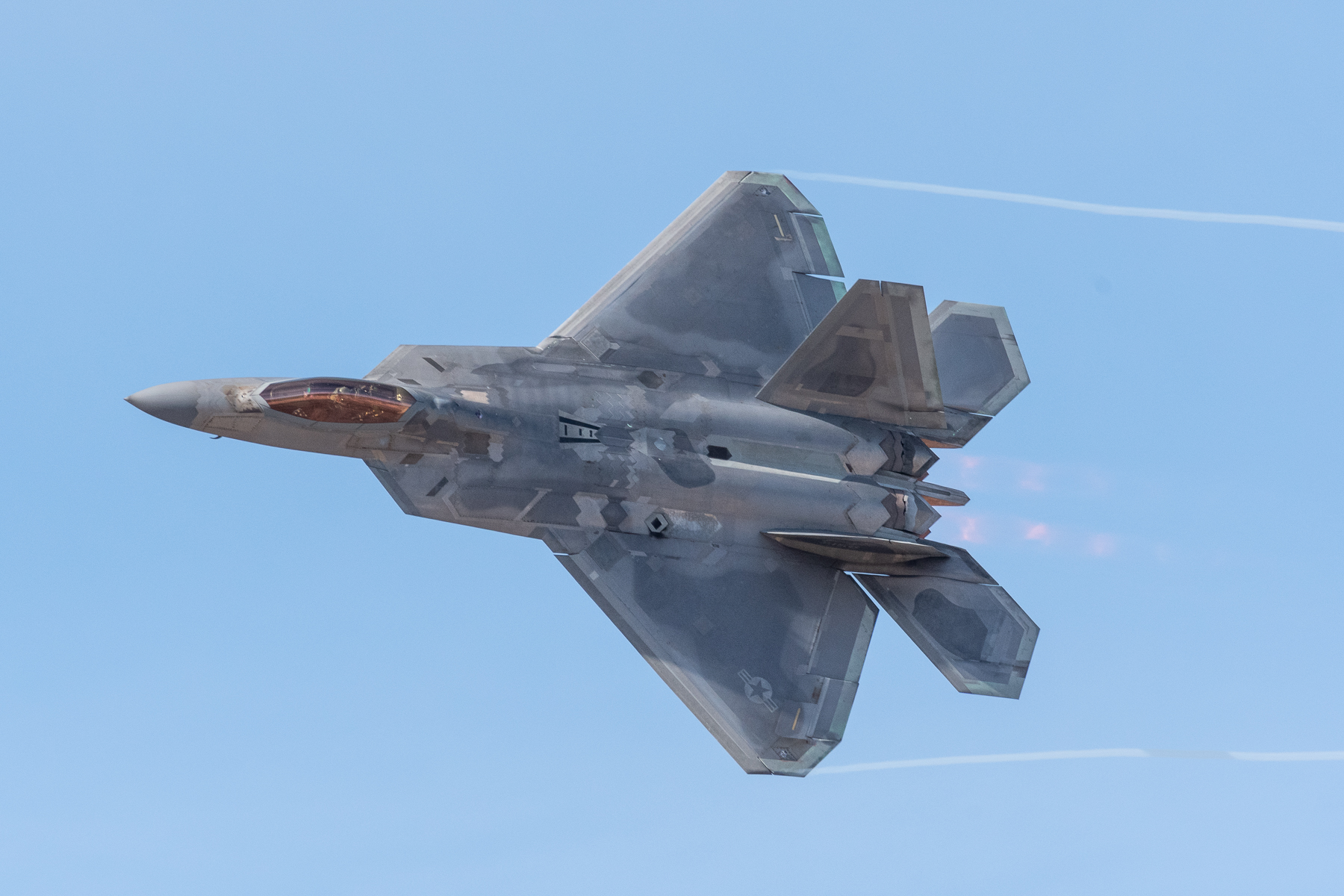 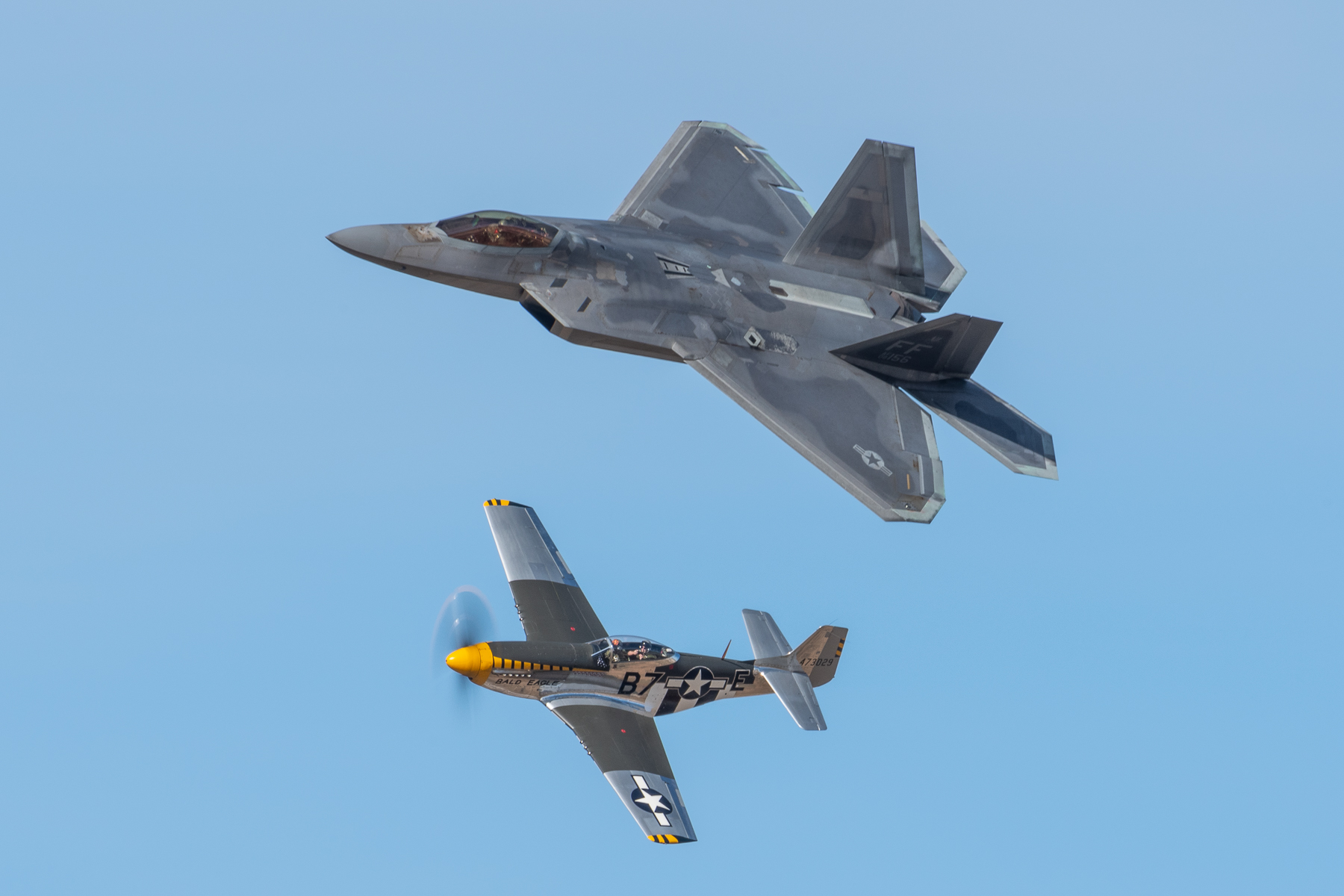 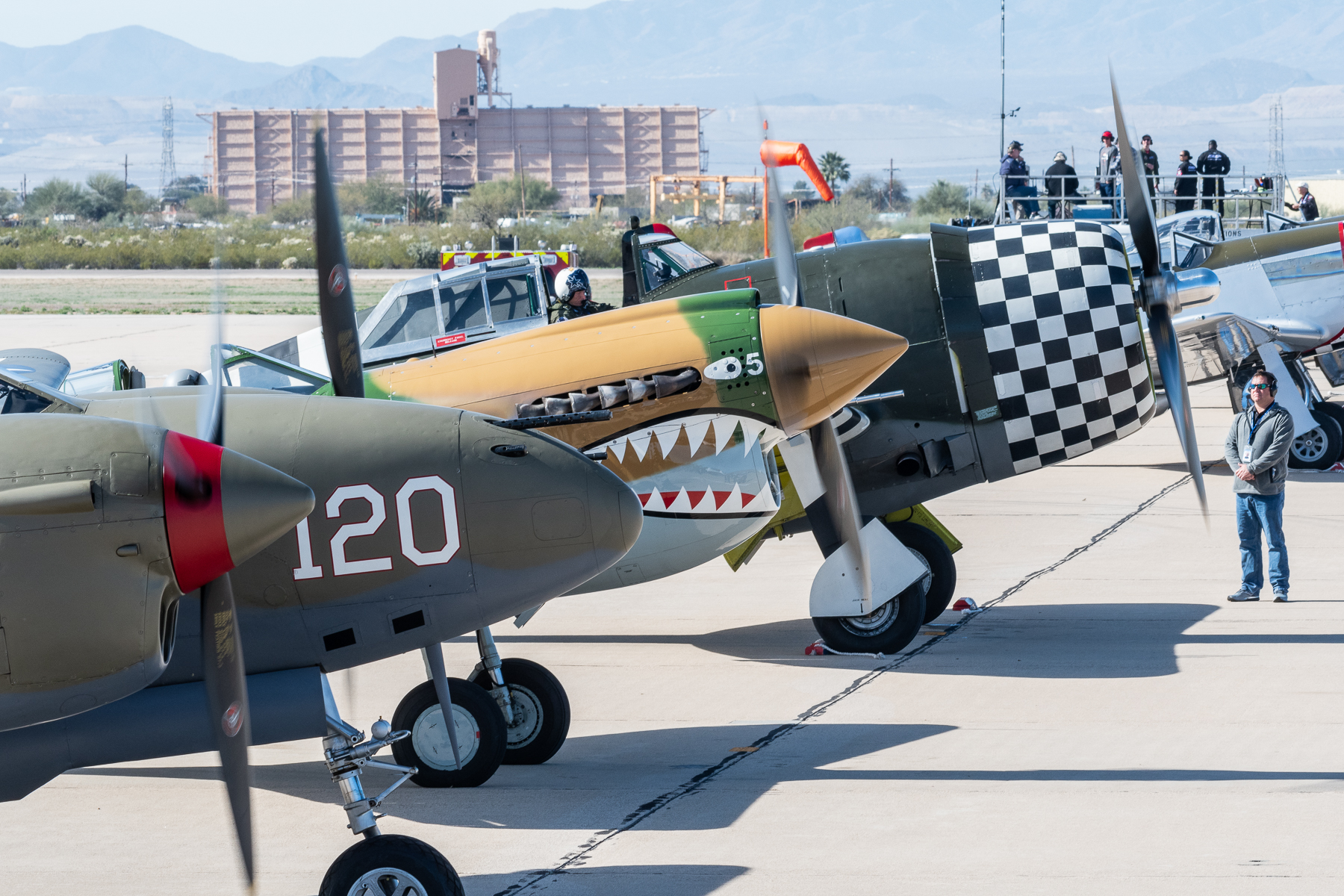 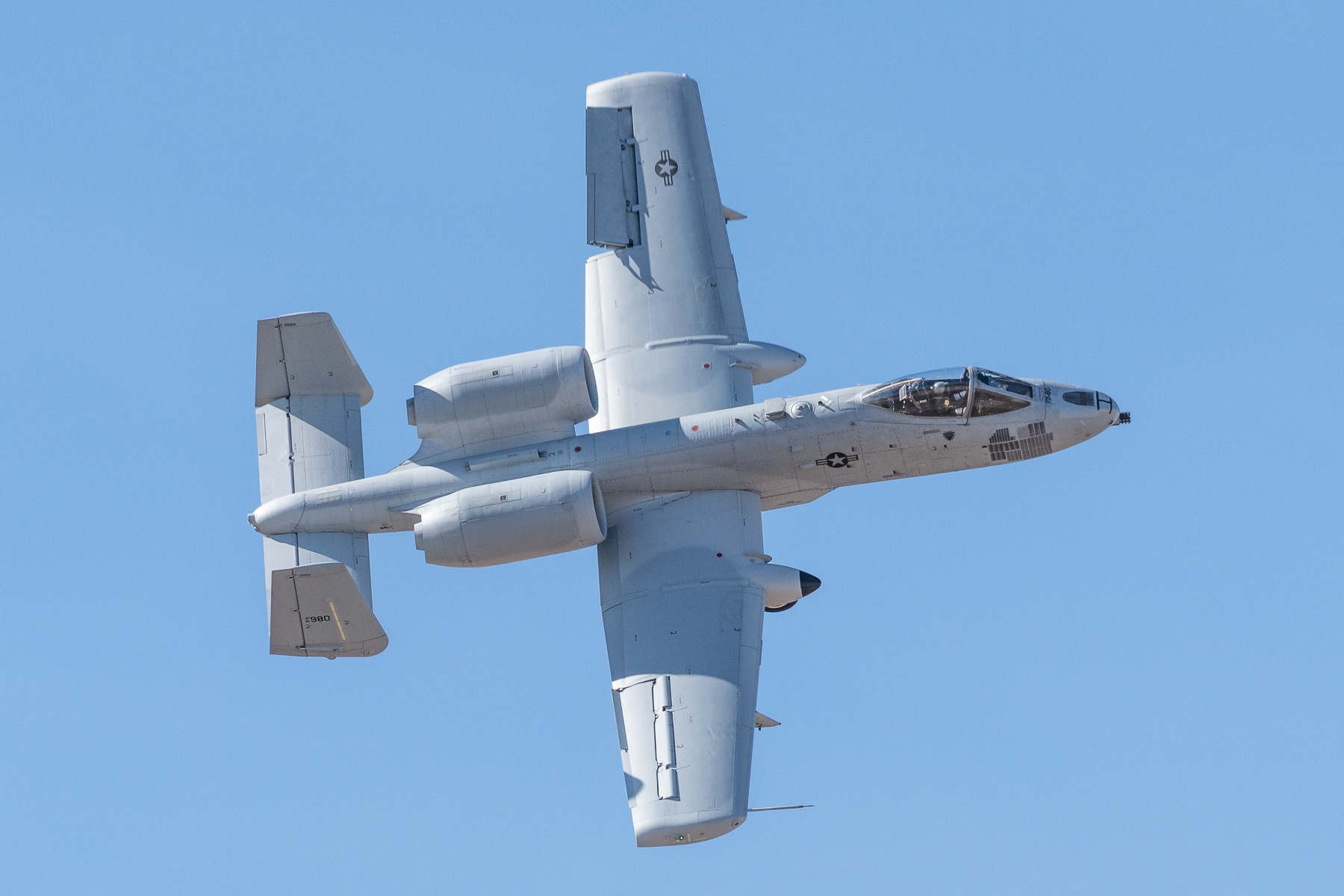 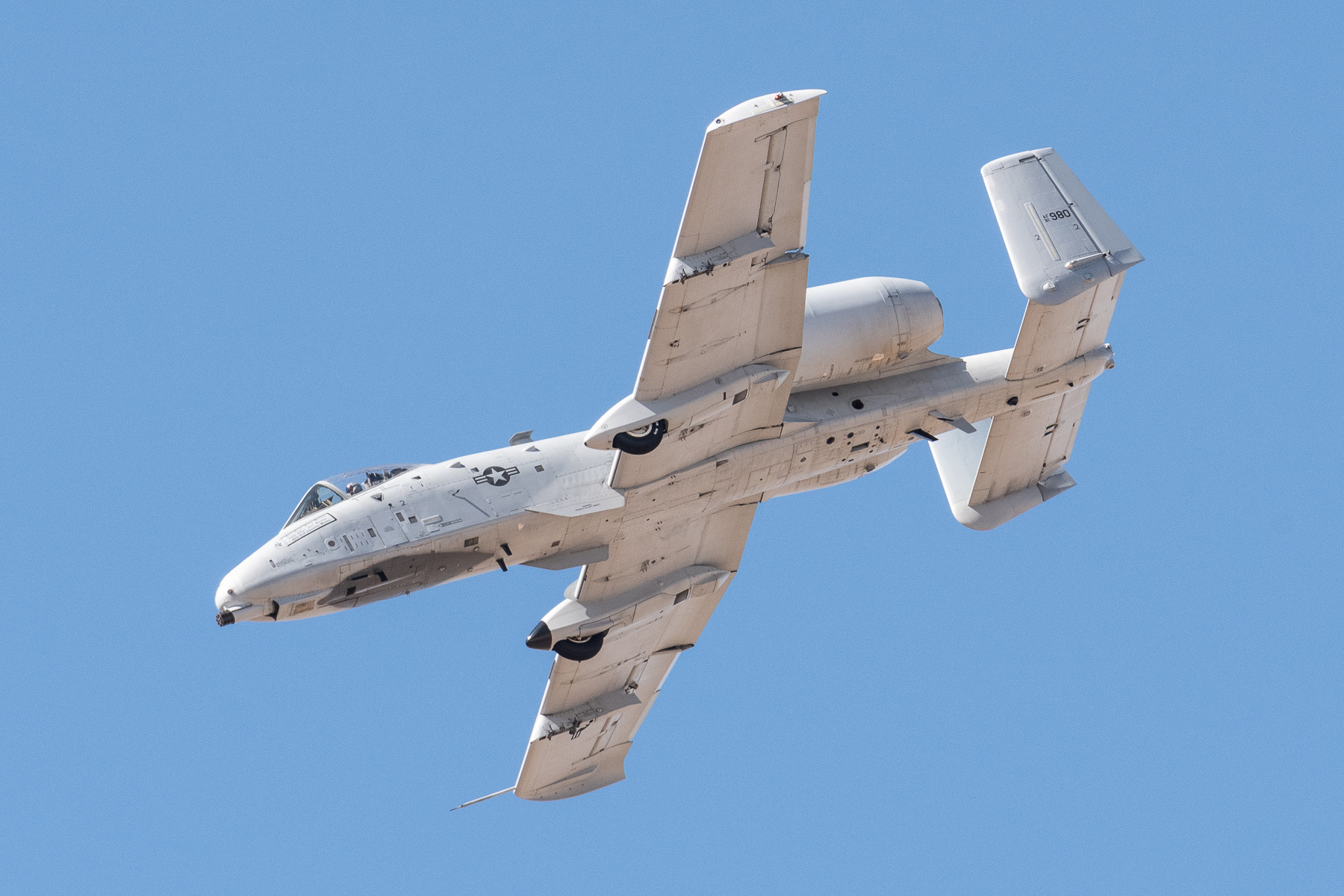 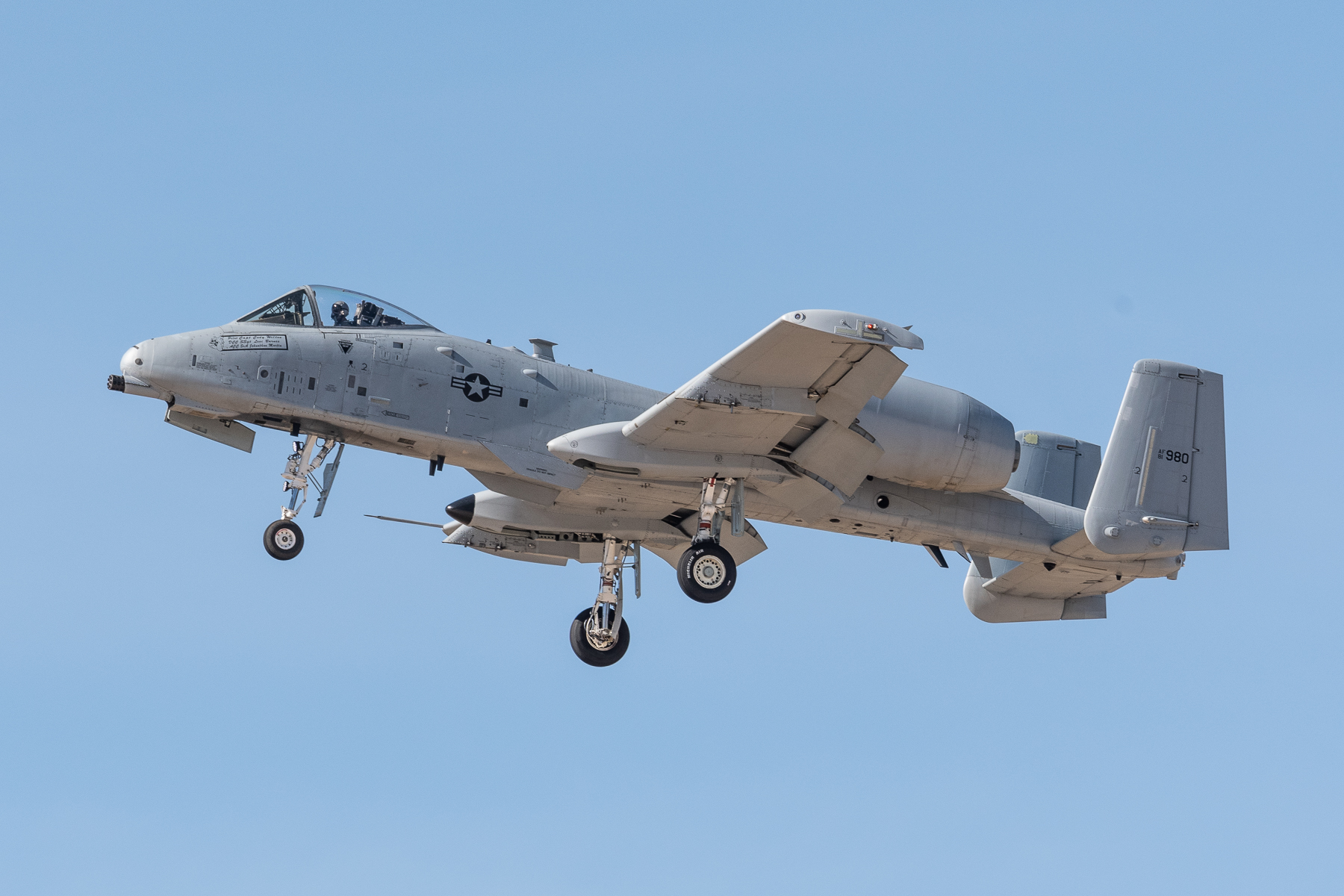 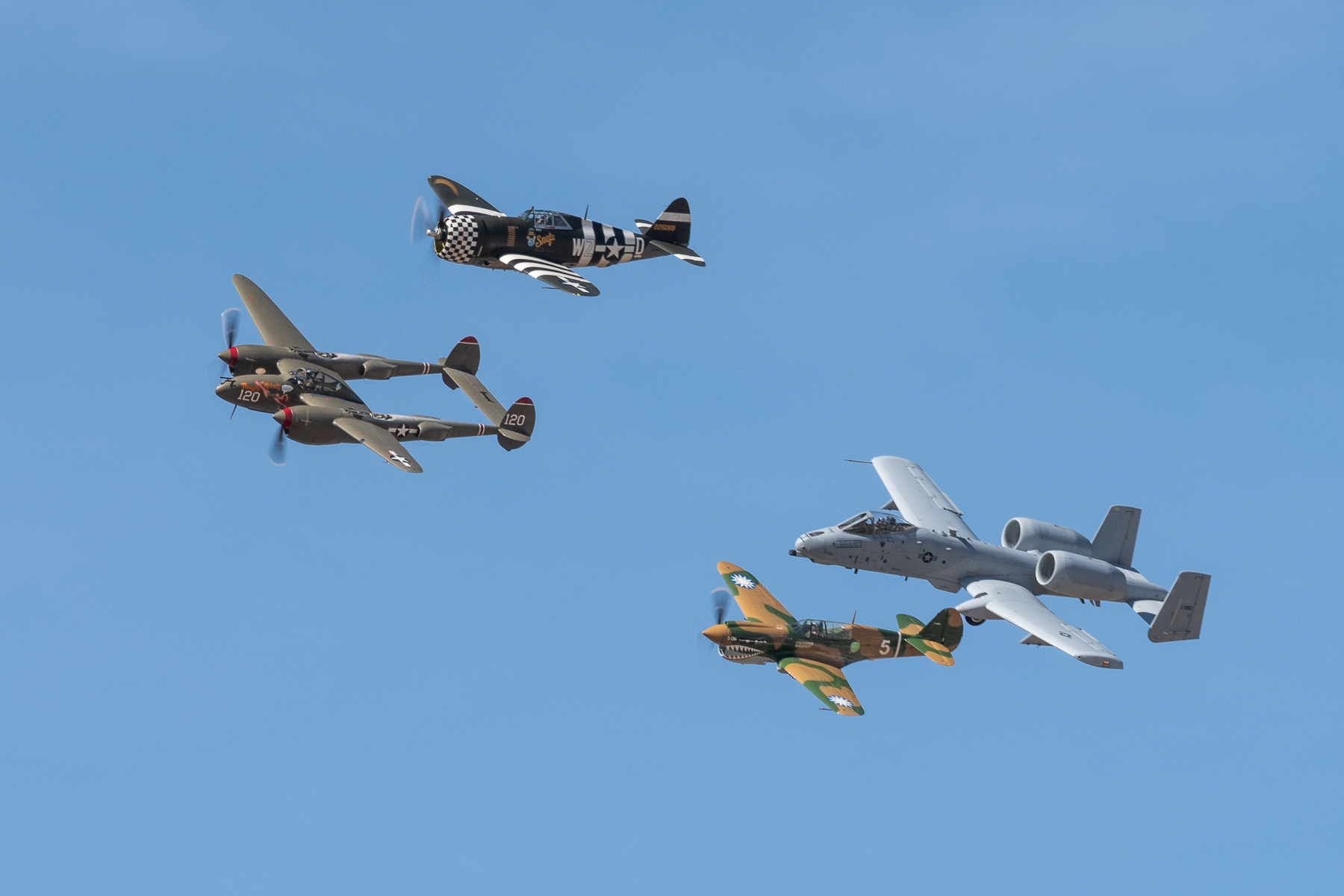 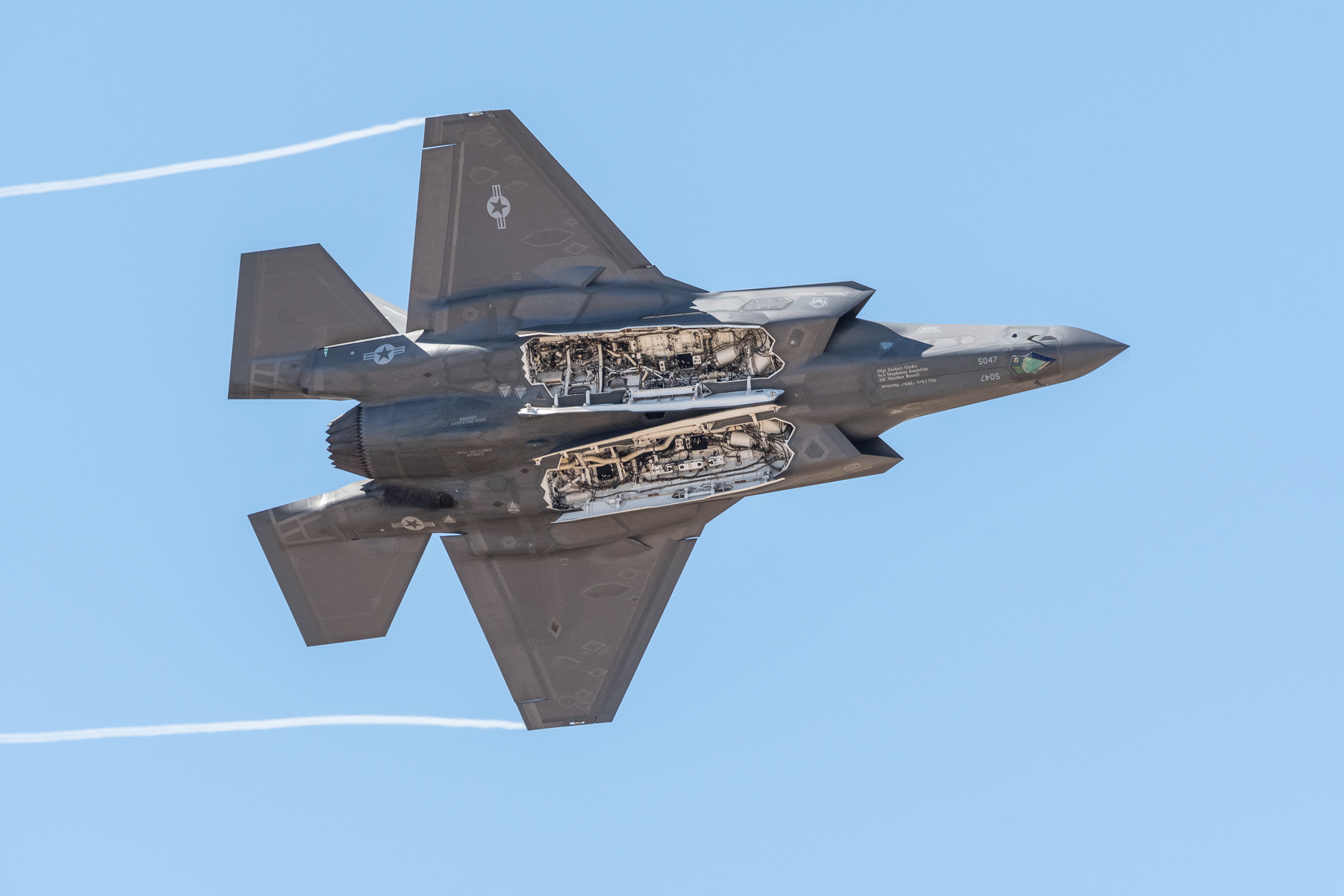 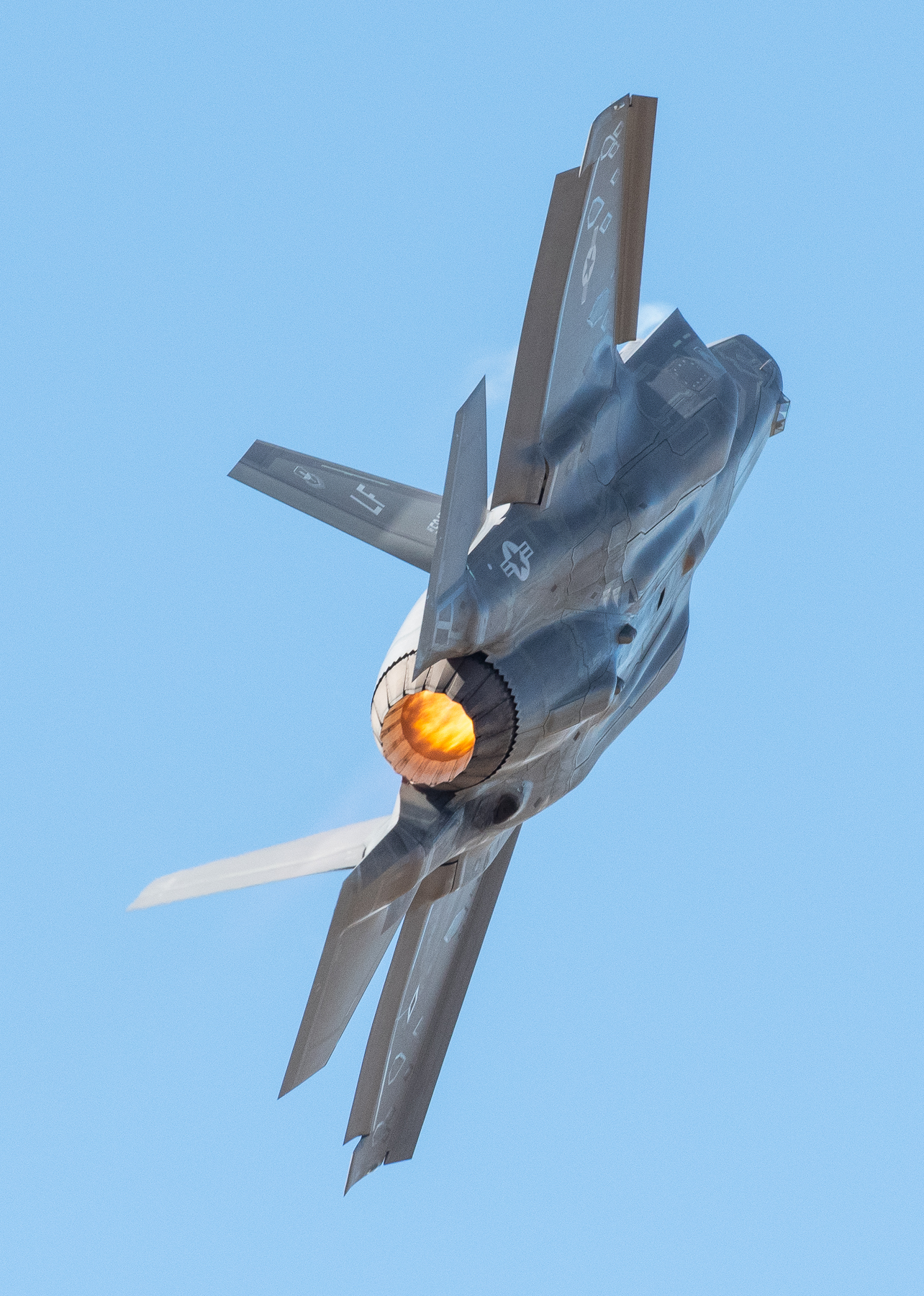