For the USAF, the USAF Heritage Flight and solo demo teams are a way to showcase airpower past and present around the U.S. and, in some cases, internationally. Modern fighters such as the F-16 Fighting Falcon, F-22 Raptor and the F-35 Lightning II Joint Strike Fighter are seen flying alongside USAF airpower of the past such as the P-51 Mustang, P-38 Lightning, P-47 Thunderbolt and the F-86 Sabre. In addition, this year marks the return of the beloved A-10 Thunderbolt II “Warthog” as part of this year’s Heritage Flight team.

For Davis-Monthan AFB, this year’s Heritage Flight Training & Certification Course was special. As the training base for the A-10, the aircraft’s return has a special significance for the base. Also, 2017 marked the 20th anniversary of the training at the base.

The USAF Heritage Flight is a partnership between the Air Force Heritage Flight Foundation and the USAF. The foundation handles the civilian side, providing access to some of the best warbirds and warbird-rated pilots in the United States. The USAF supplies the modern aircraft along with designated demo pilots or teams. The USAF has the F-16 Viper, F-22 Raptor and F-35 Demo Teams. Since the A-10 will only be flying in the Heritage Flight, the USAF designated pilots for the flights. These pilots came from Davis-Monthan’s own 357th Fighter Squadron (357 FS) for the west coast flights and from Moody AFB for the east coast flights.

The Heritage Flight Training and Certification Course will always be an important event for the USAF’s ACC to showcase airpower past and present as a way to bring the public in on what the USAF is about historically and present-day. It also provides an excellent tool for recruiting, as children of all ages can see the air superiority of the F-22 Raptor flying alongside a WWII classic like the P-51 Mustang. Davis-Monthan AFB will continue to be the important host for this event.

Now we take a look at the 2017 Heritage Flight Training & Certification Course, THROUGH THE LENS… 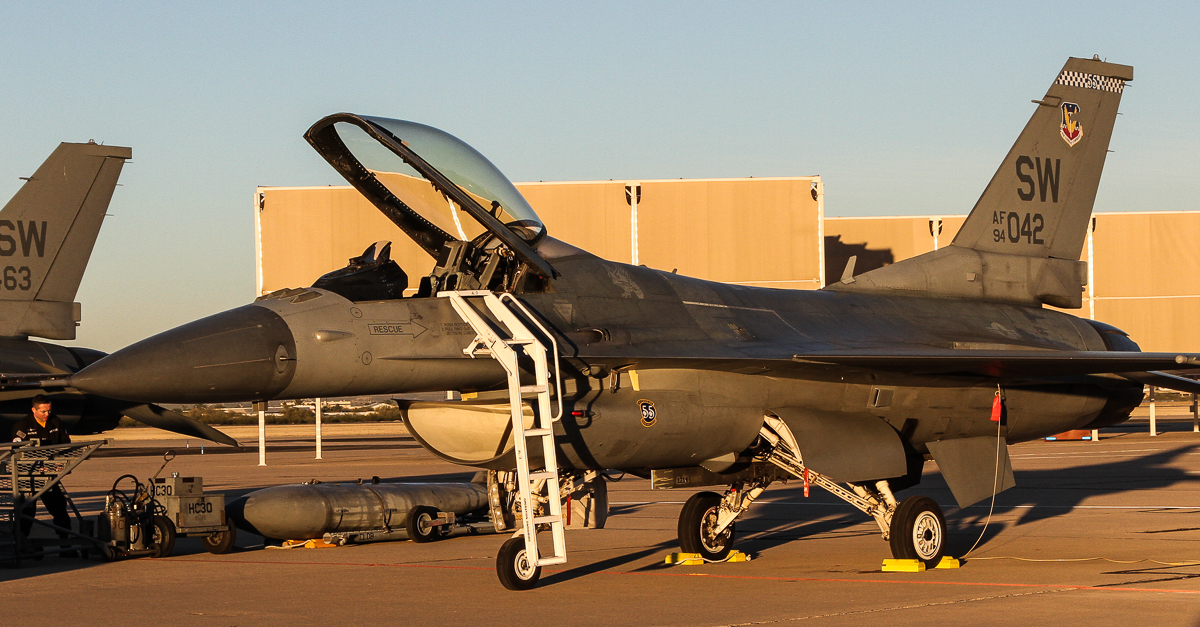 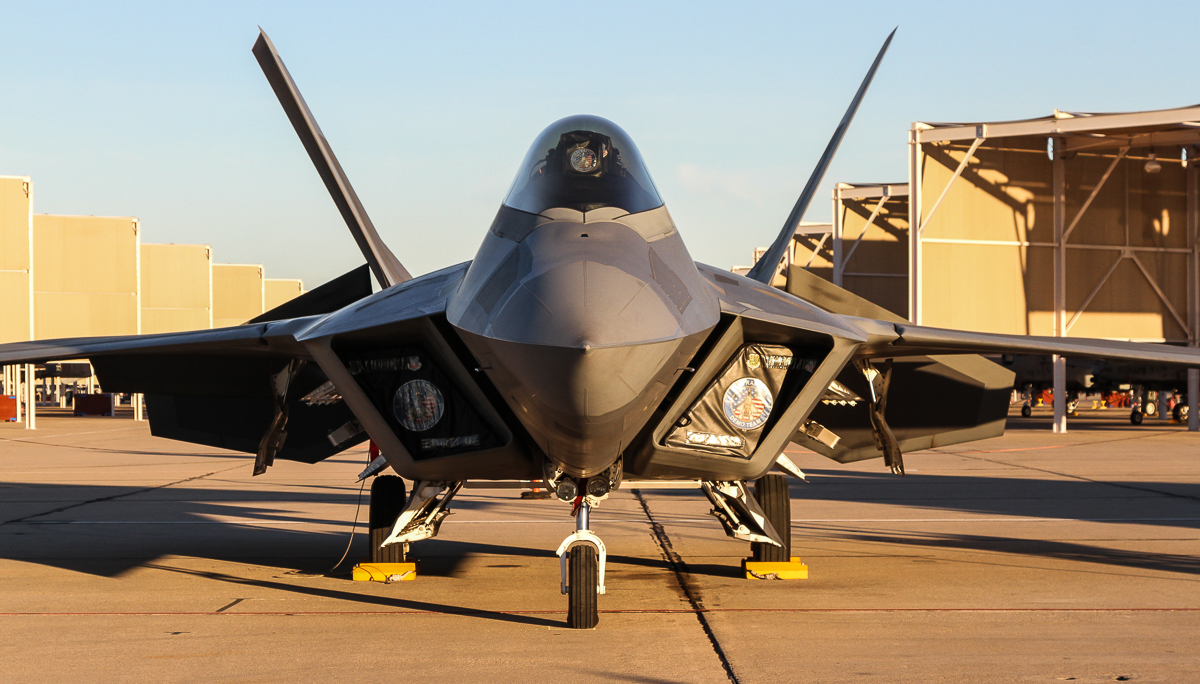 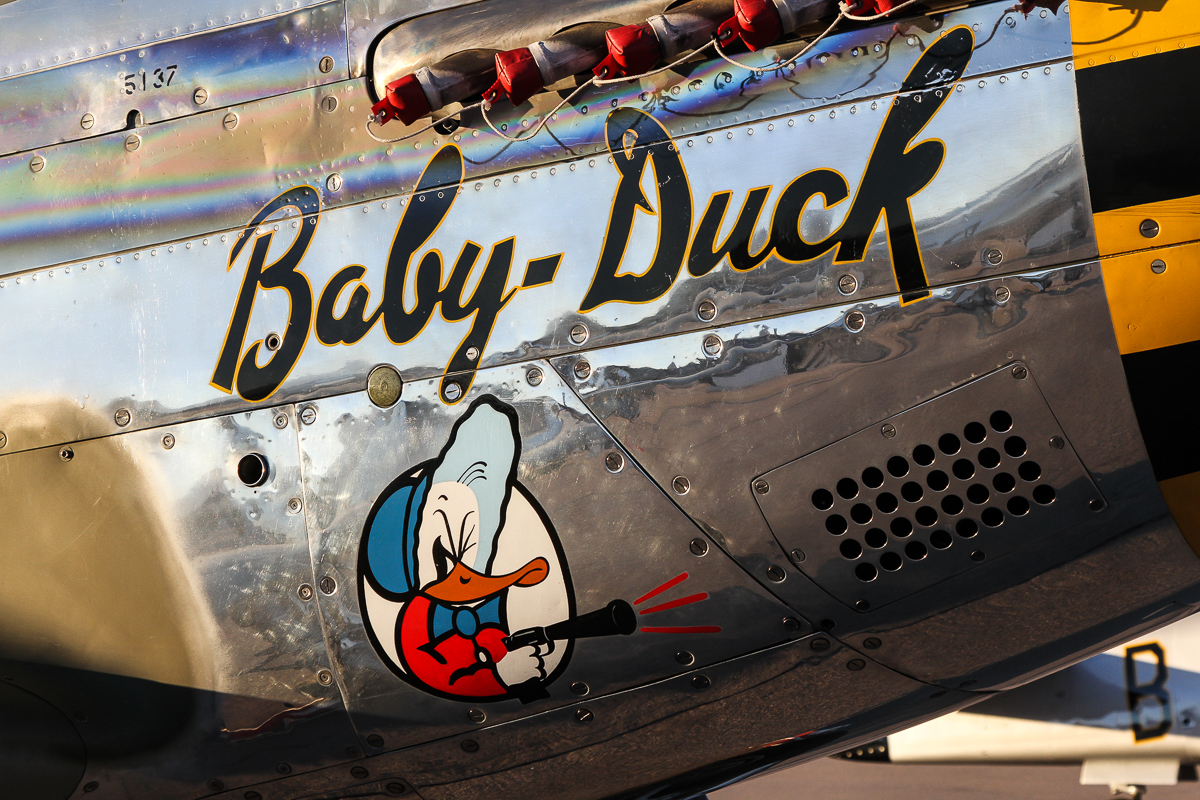 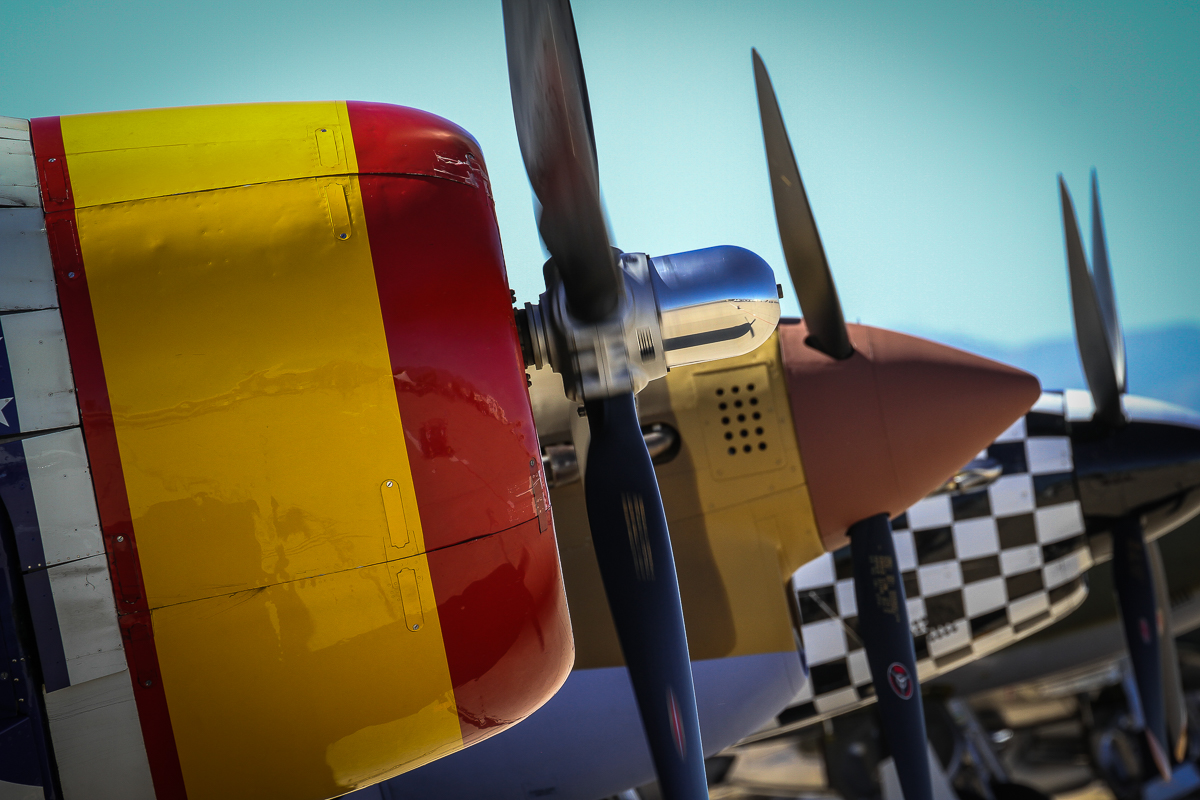 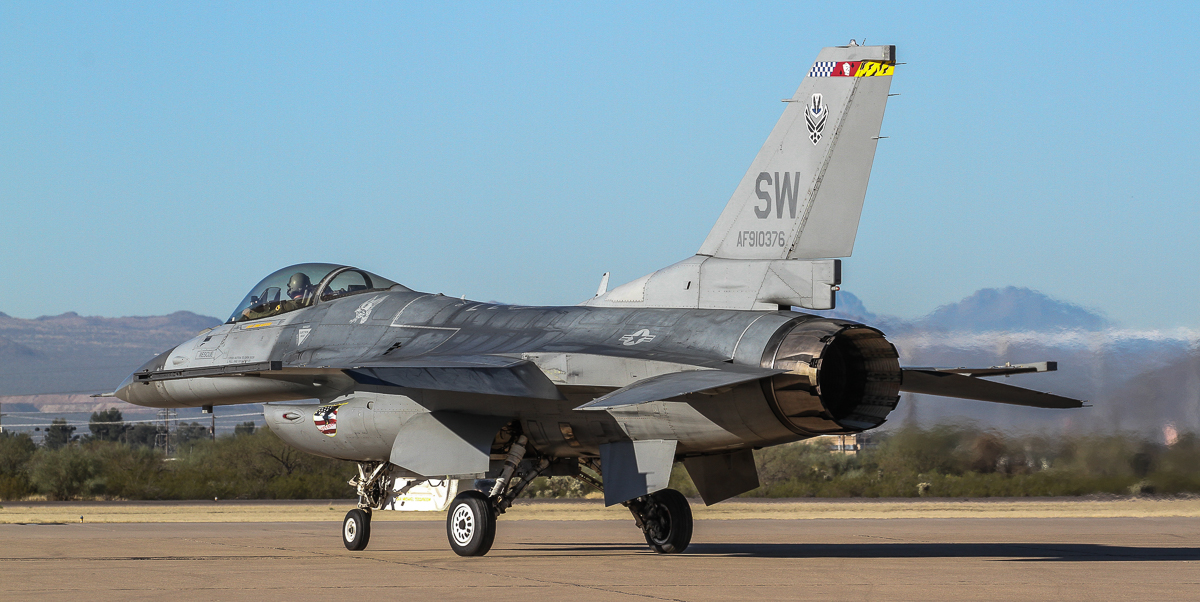 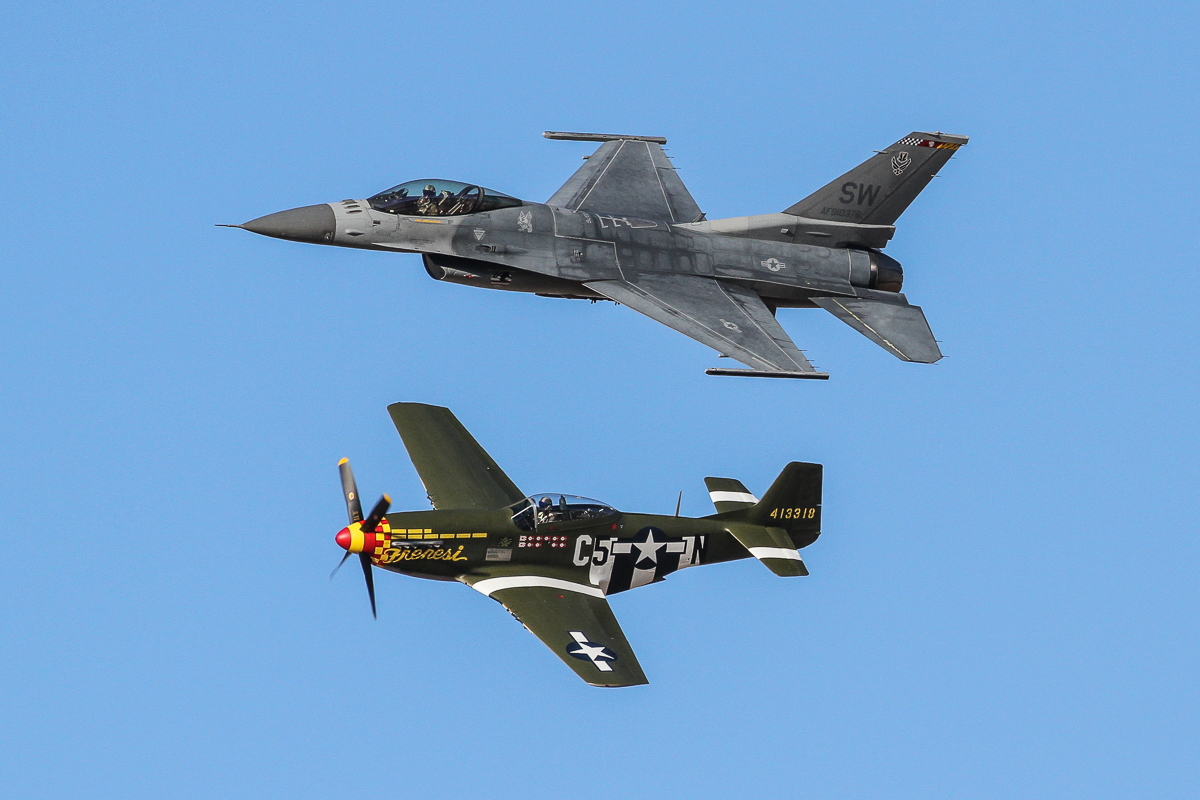 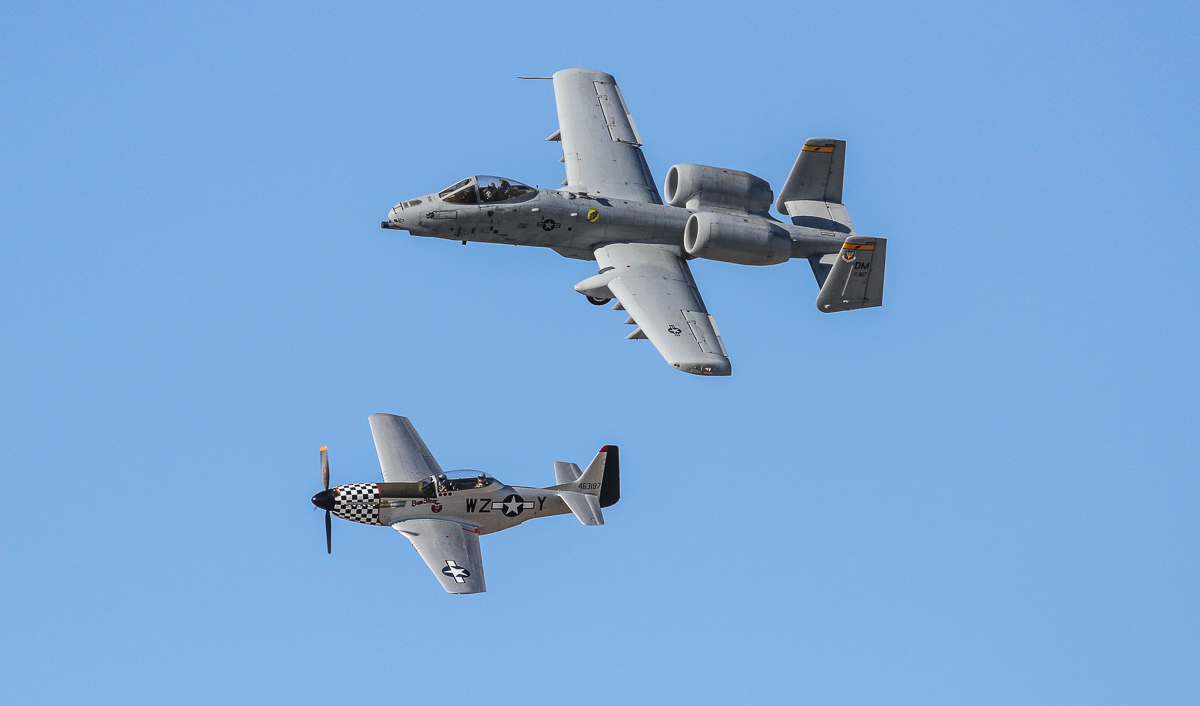 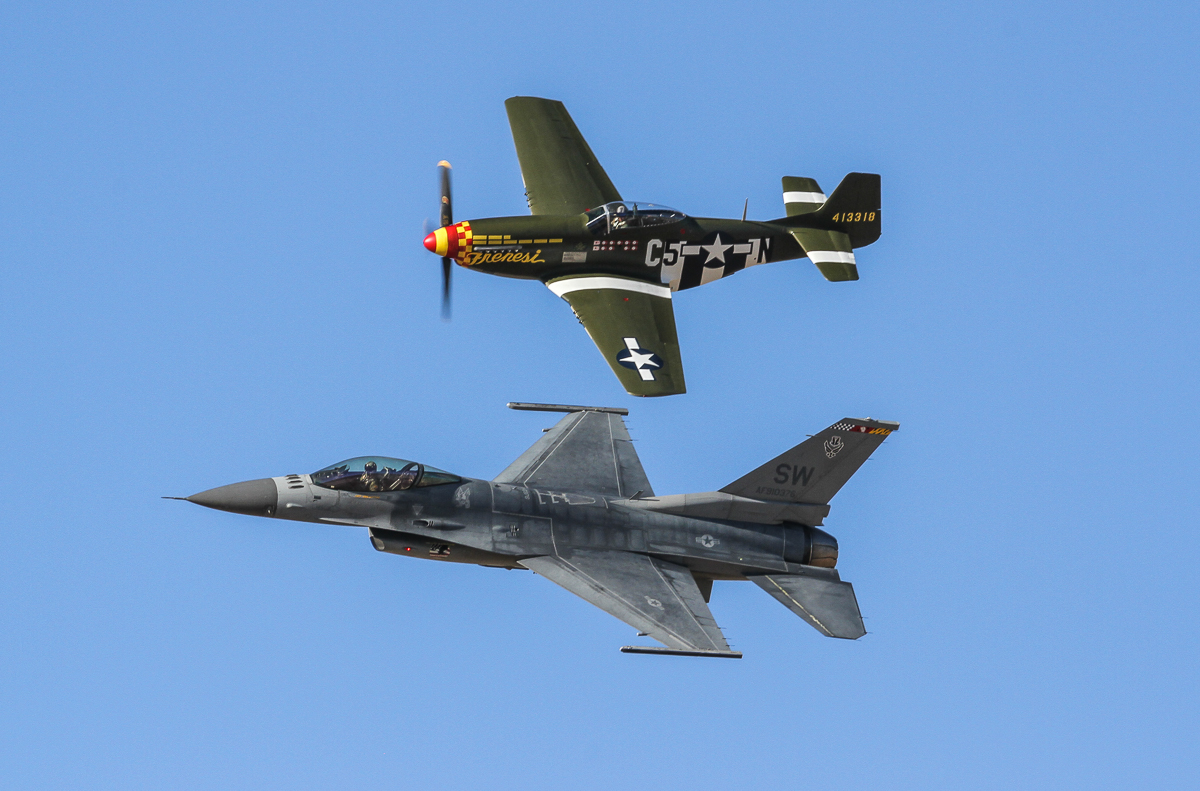 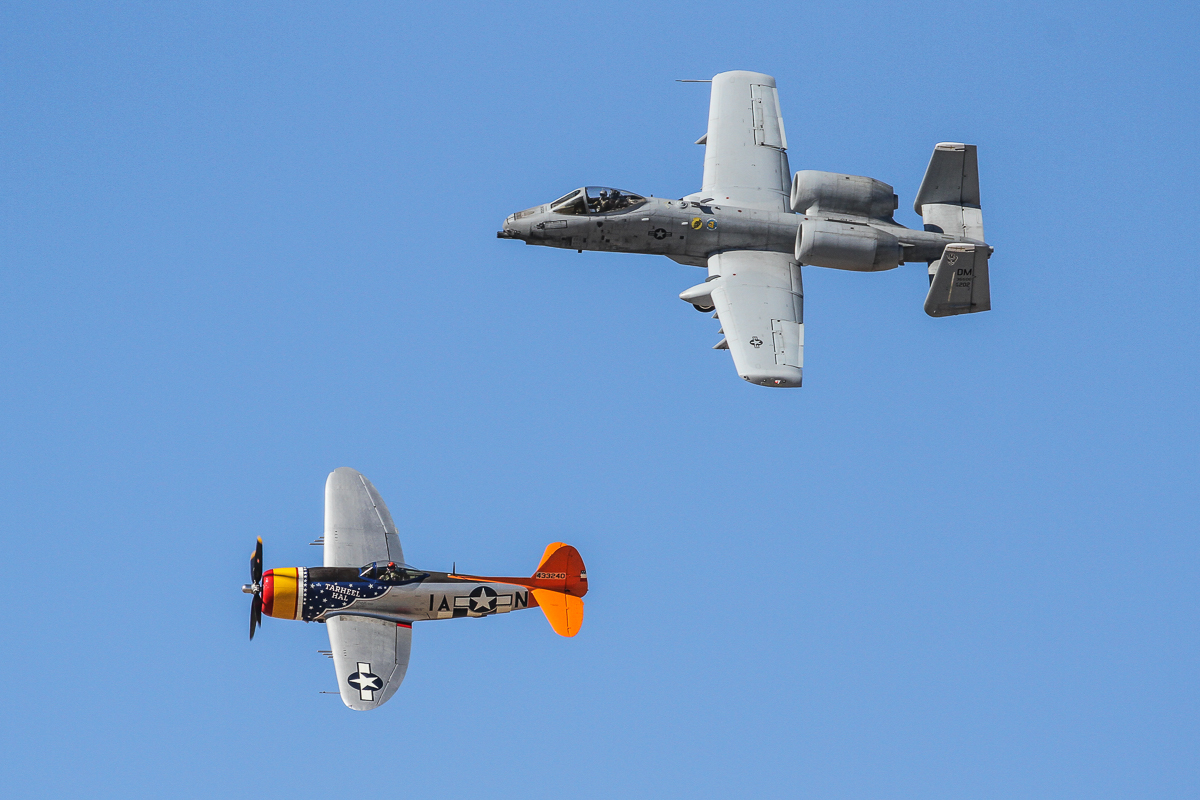 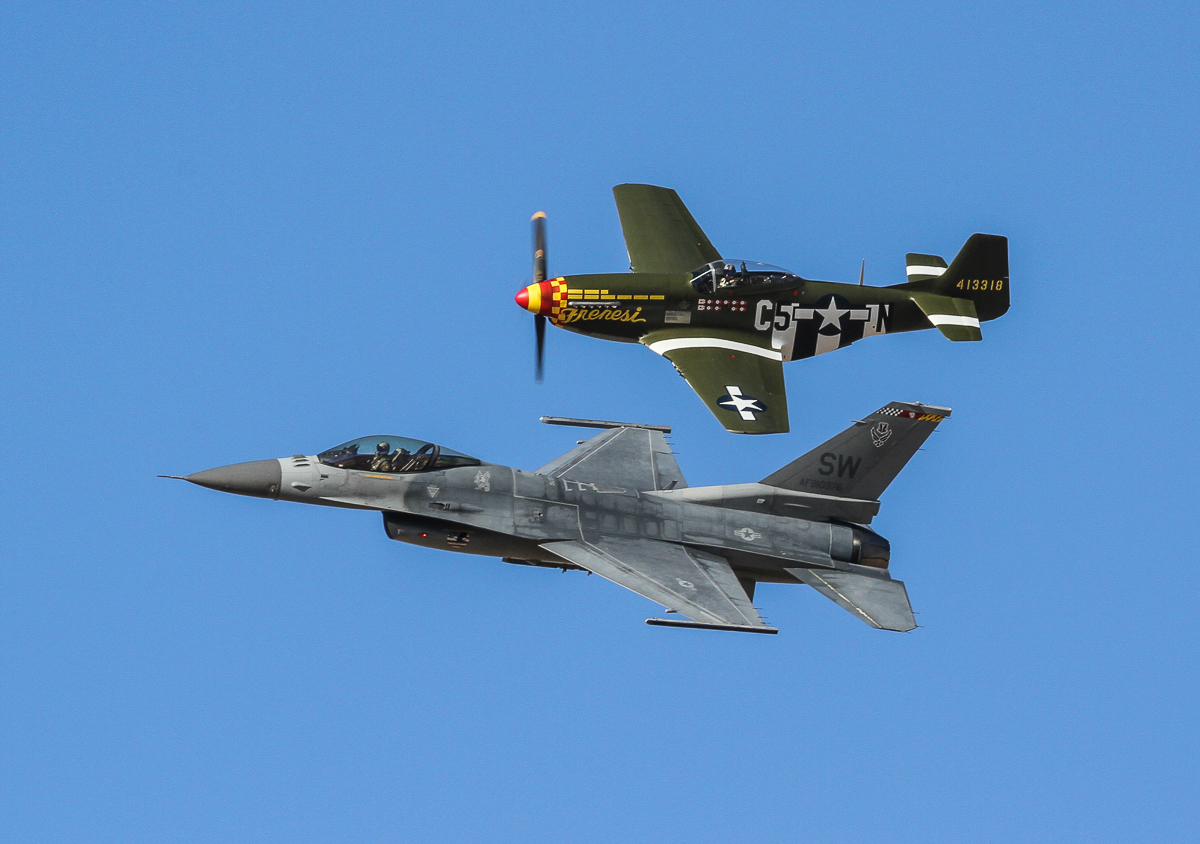 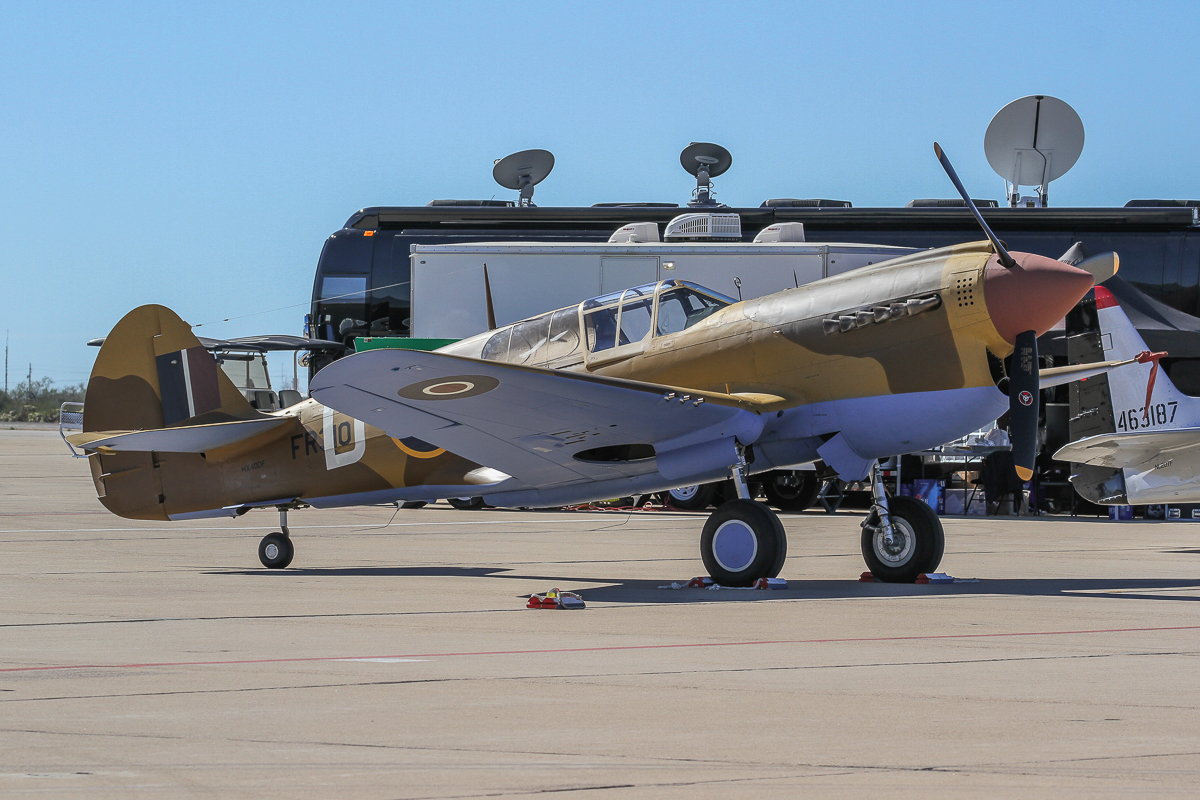 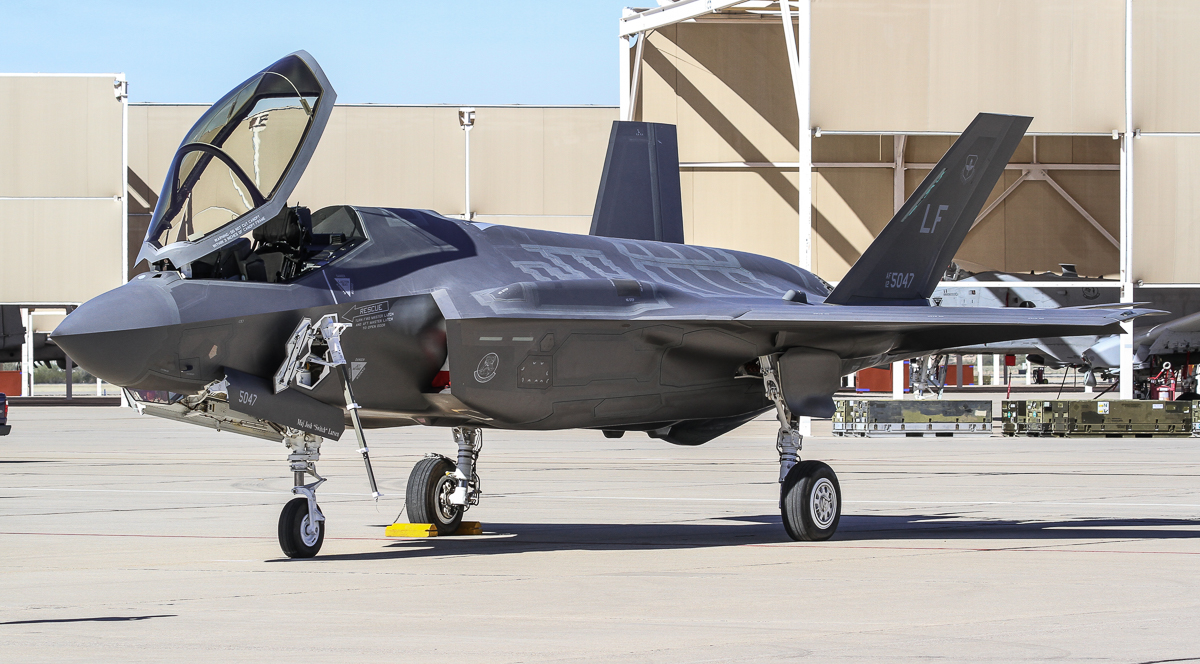 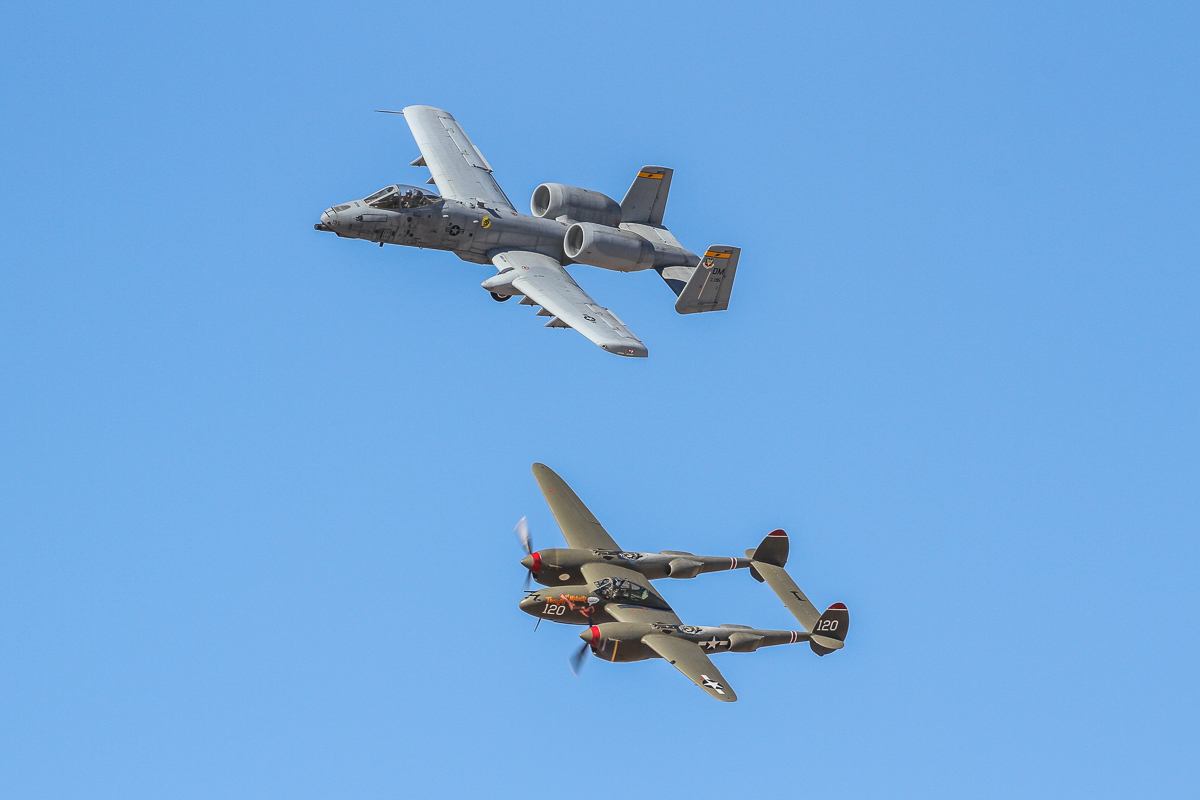 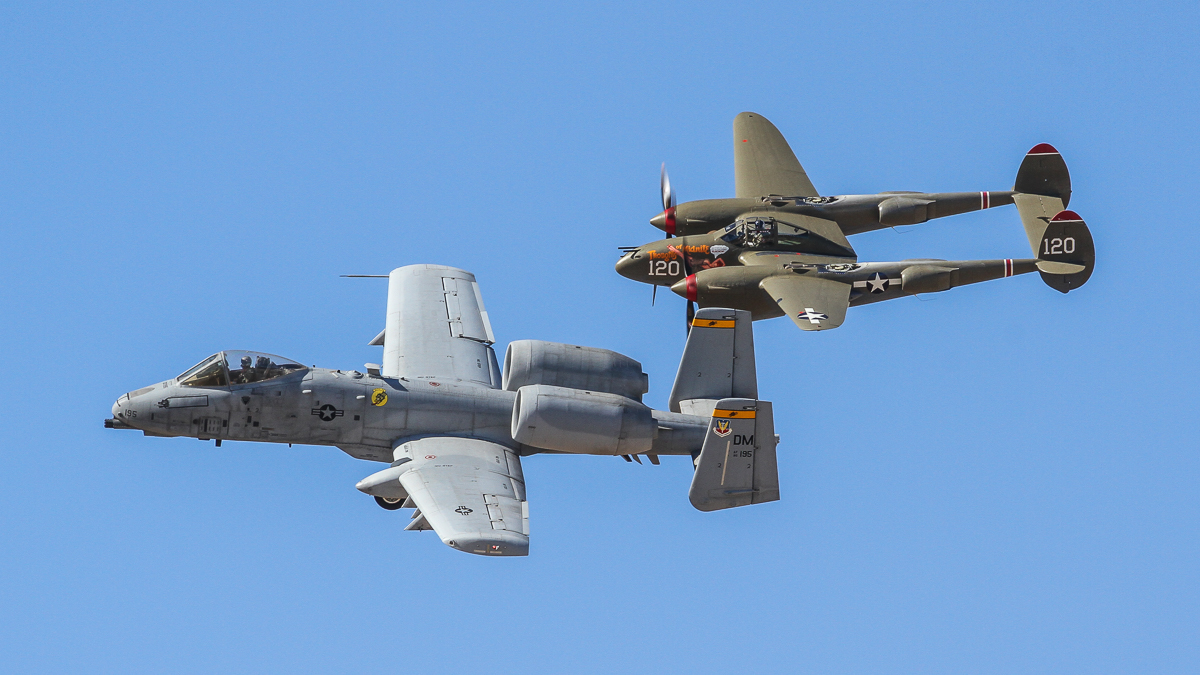 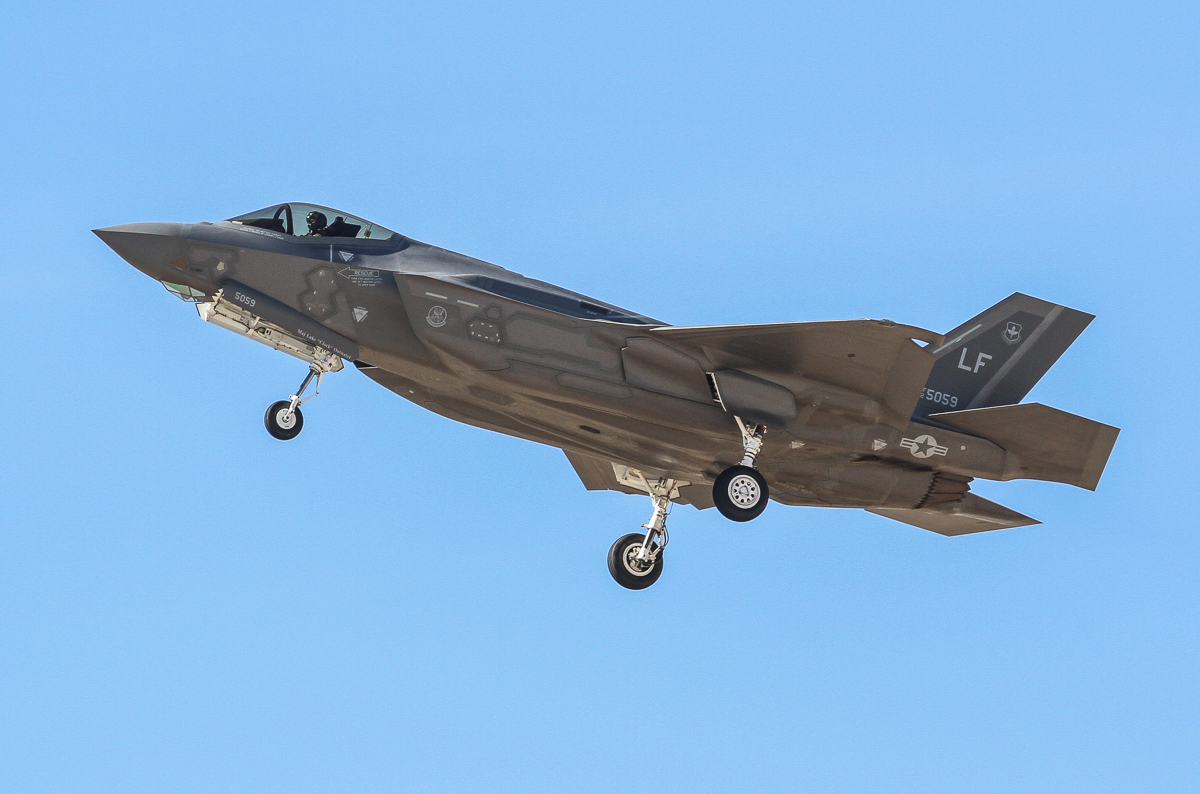 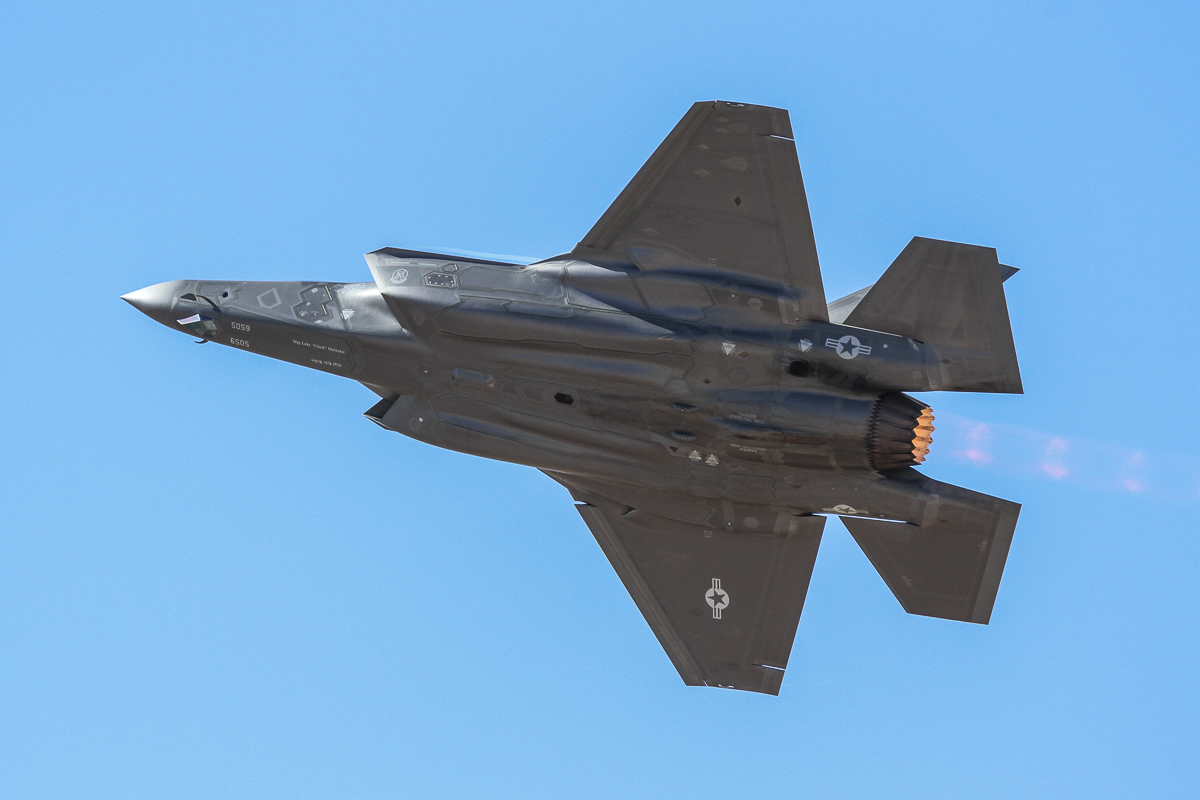 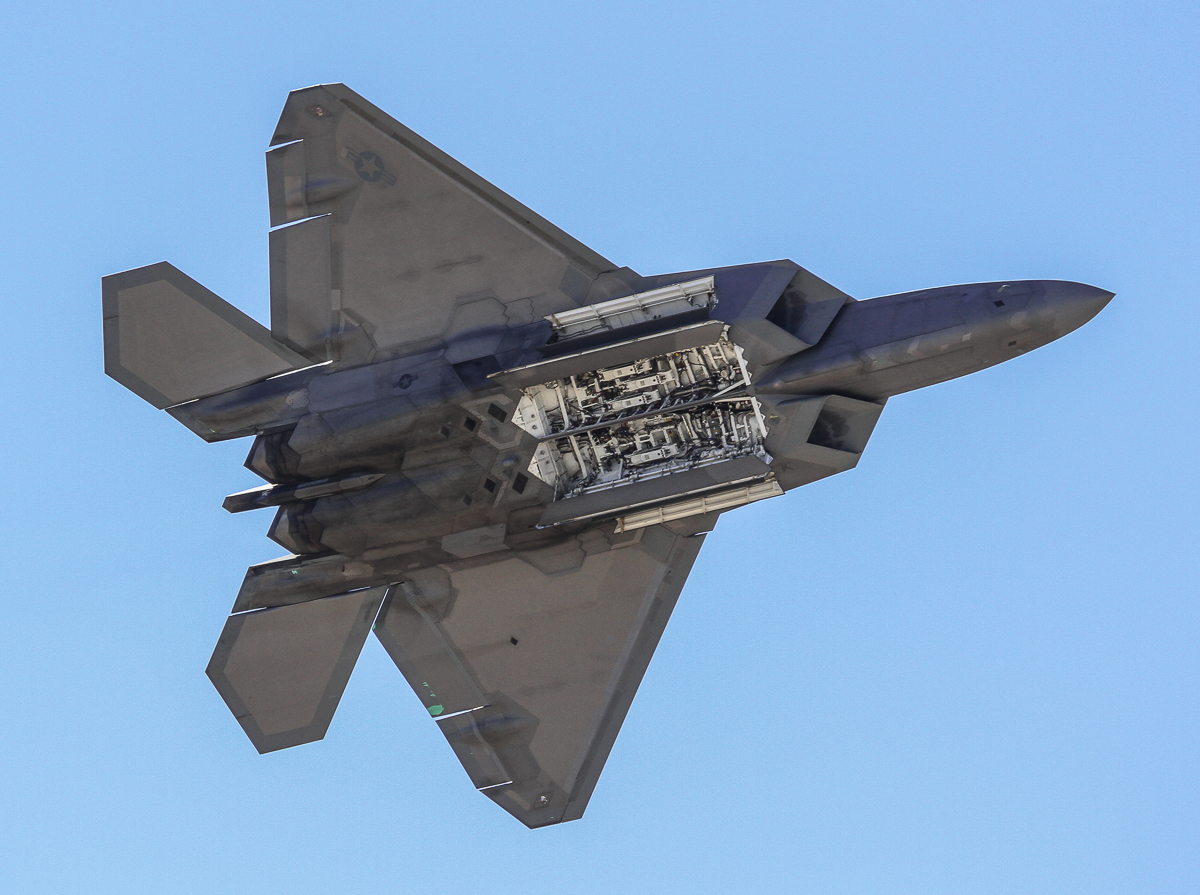 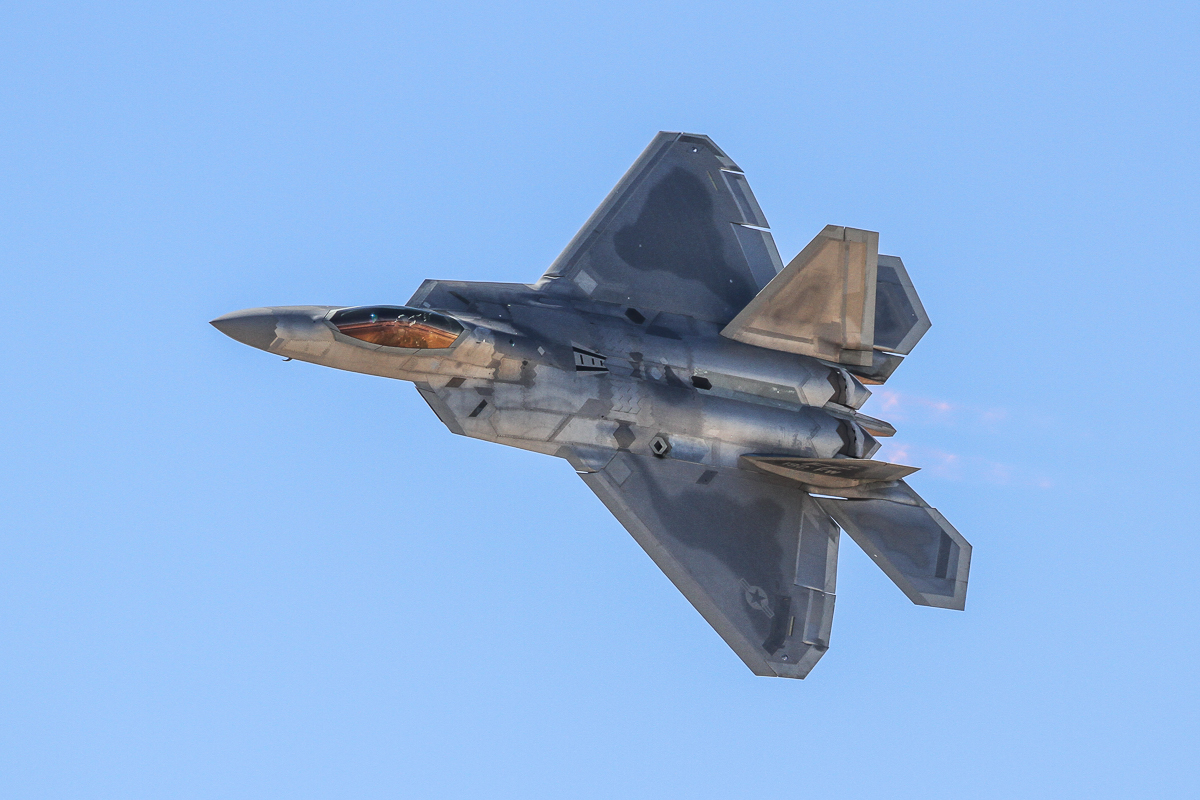 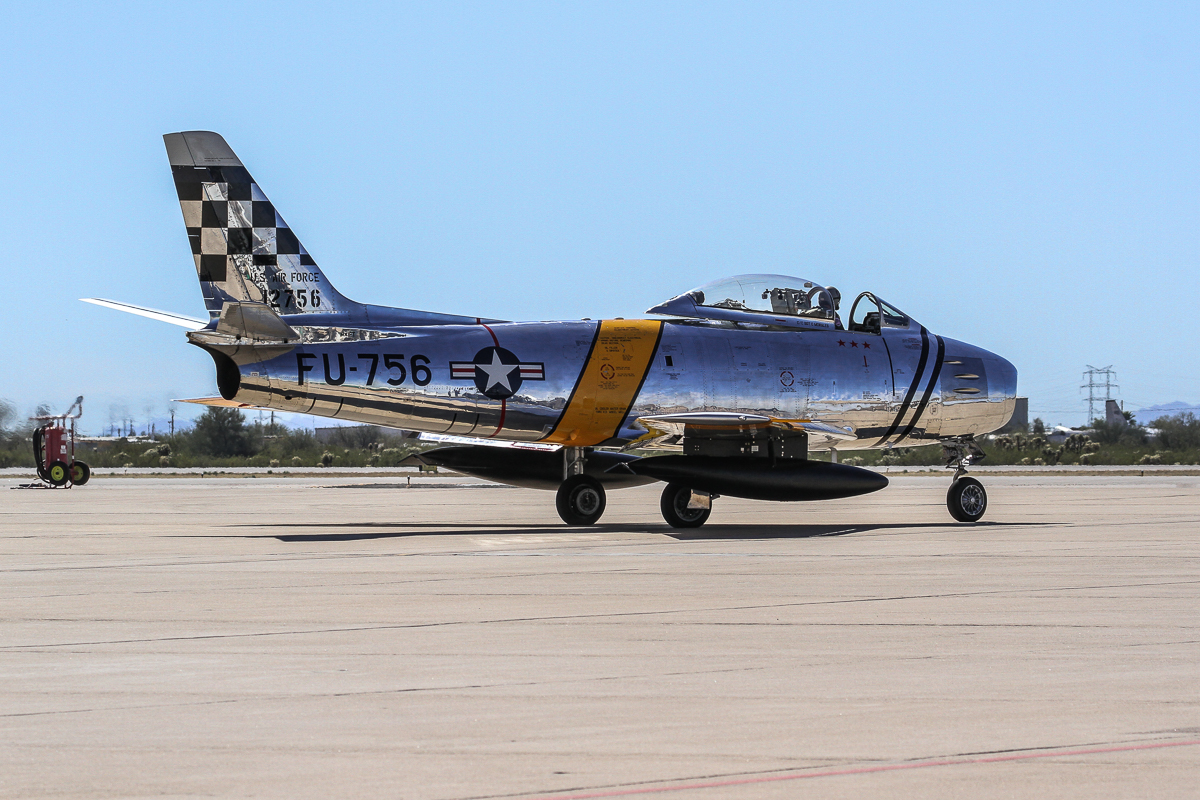