Hearing the sound of the engines on a vintage aircraft can be a rousing experience. Combine this sound with the roar of the jet engines on modern fighter aircraft, and a certain euphoria can take over. One is transported to a moment in time where old meets new, where the roots of modern day airpower meet present-day warfighting machines.

In February every year, there is only one place this can be experienced…at the Heritage Flight Training and Certification Course hosted by Davis-Monthan Air Force Base in Tucson, Arizona.

The purpose of the Heritage Flight Training and Certification Course, formerly known as the Heritage Flight Conference, is to train and certify pilots of vintage warbirds and modern fighters in performing heritage flights for the upcoming air show season.

While the F-16 solo demo and F-22 solo demo, along with the Heritage Flights with the these aircraft flying alongside the warbirds of the past, have become featured performances at air shows around the US, for 2016, the F-35 Heritage Flight has been added to help showcase the F-35 Lightning II Joint Strike Fighter (JSF).

While three variants of the F-35 JSF are being produced by Lockheed Martin, The USAF will be flying the F-35A variant of the JSF. The “A” variant is the standard land-based variant designed to use standard runways at airbases. The “B” variant, used by the USMC, is designed with Short Take-Off and Vertical Landing (STOVL) capabilities, while the “C” variant is used by the US Navy and USMC and it the carrier variant of the F-35. The F-35 Heritage Flight will feature the USAF’s “A” variant.

Major William “D-Rail” Andreotta, an F-35 Heritage Flight pilot, said in a USAF interview: “We’re so honored to be the first ever F-35 heritage flight team. We are really laying the foundation for years to come. We know it’s going to be a great season and we’re ecstatic about talking with different communities and showcasing the F-35.”

For the F-35 Heritage Flight, the Lightning II JSF will fly alongside the original “Lightning,” the P-38 Lightning. Nicknamed the “fork-tailed devil” during WWII, the P-38 was a very effective multi-role fighter in the Pacific Theater of Operations during WWII.

Davis-Monthan AFB has proven to be an ideal host for this training every year due to Tucson’s optimal weather in February and the outstanding support provided by the base. 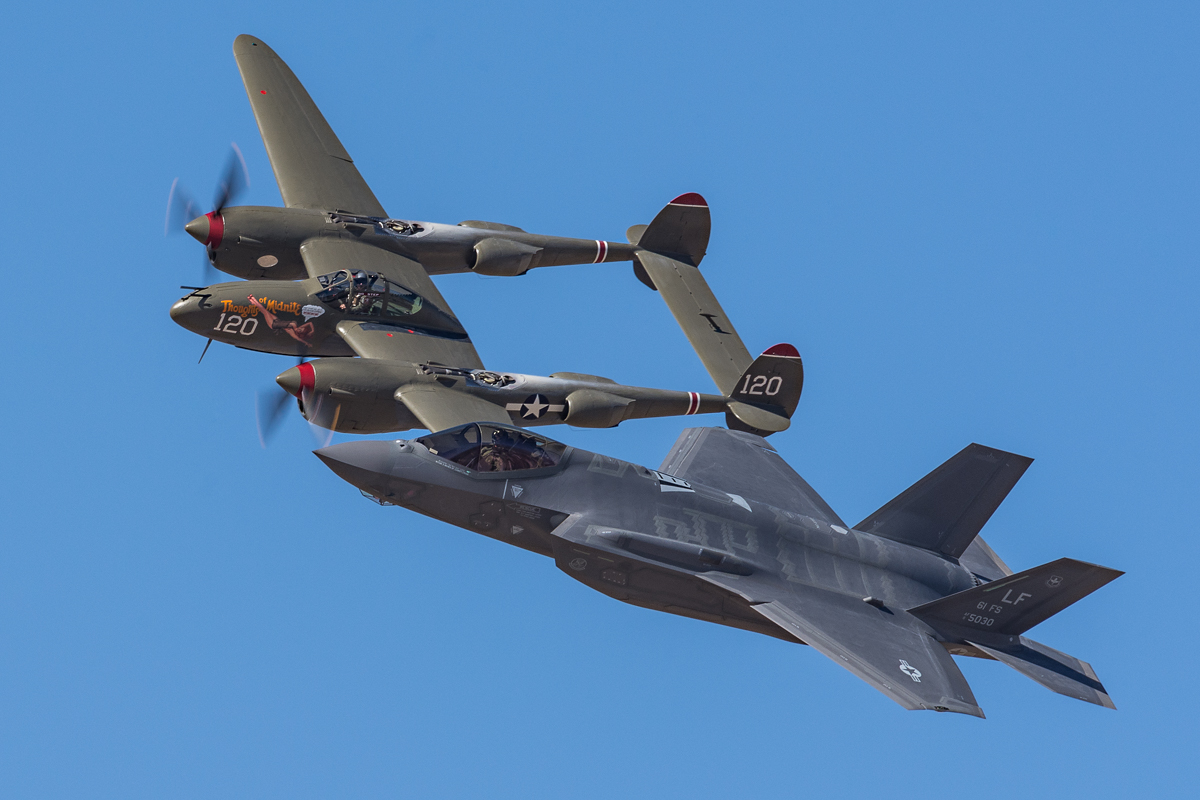 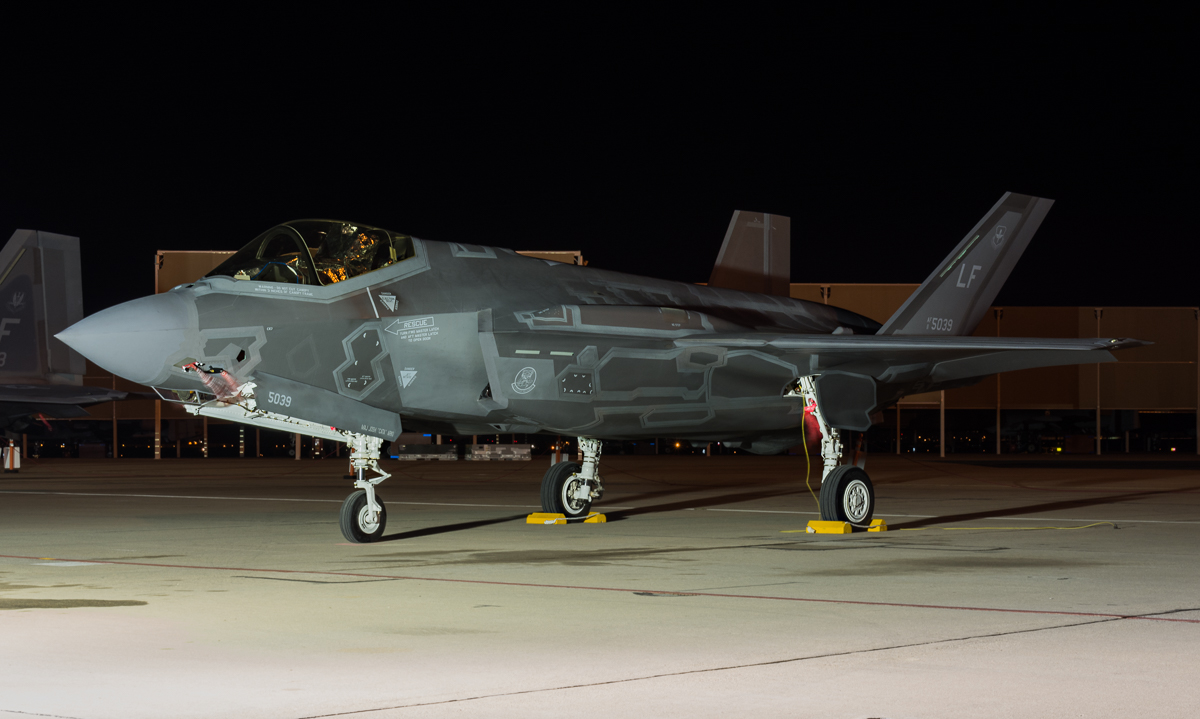 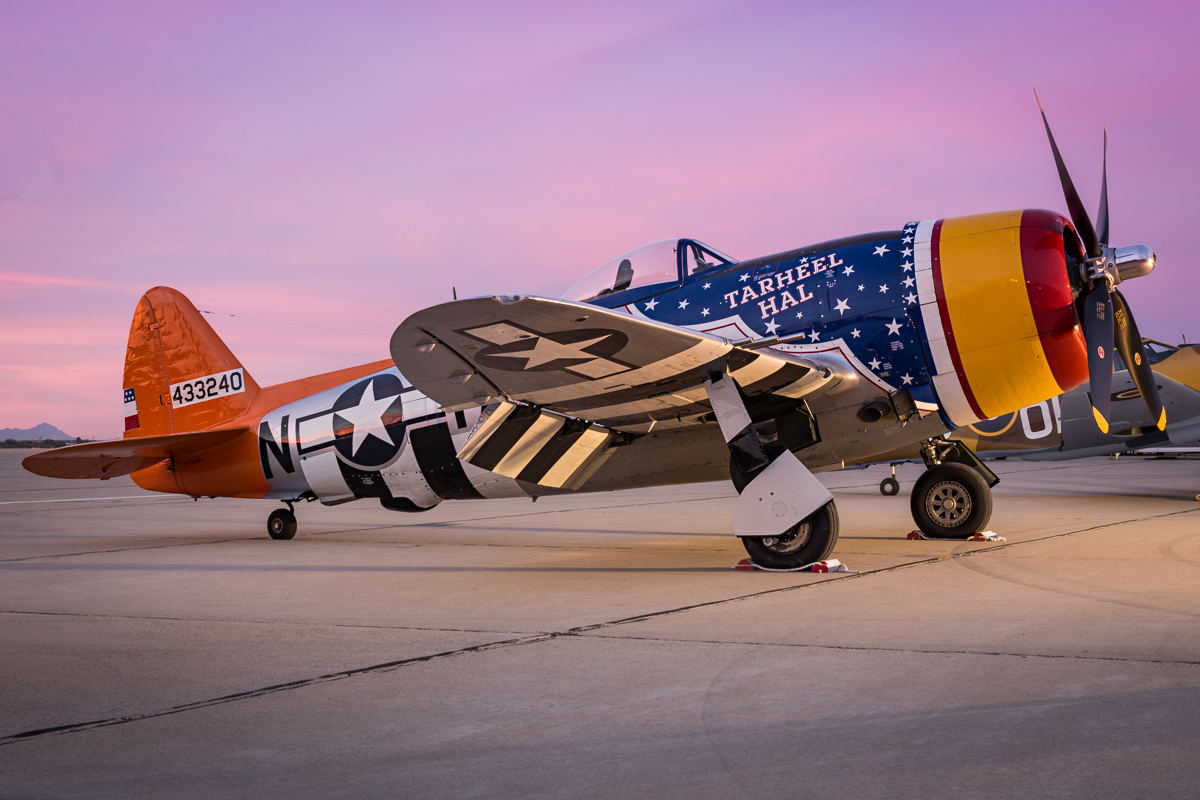 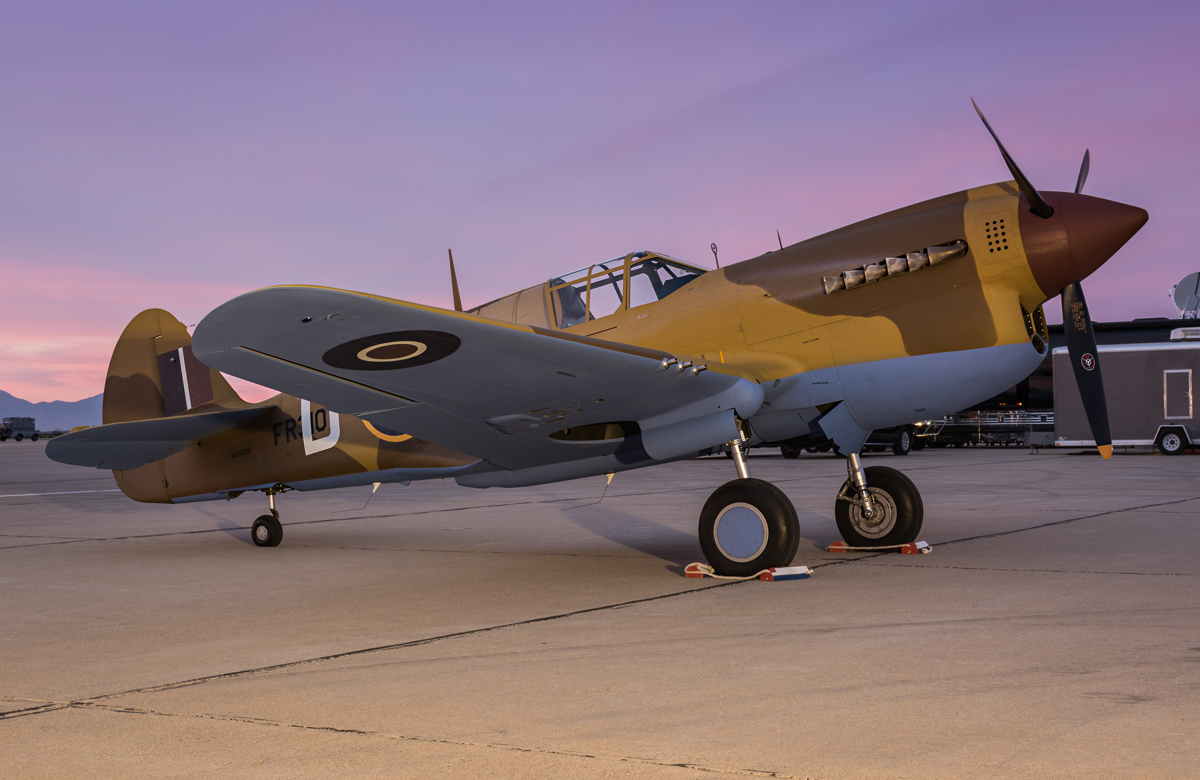 An F-16 Fighting Falcon, also known as the “Viper” 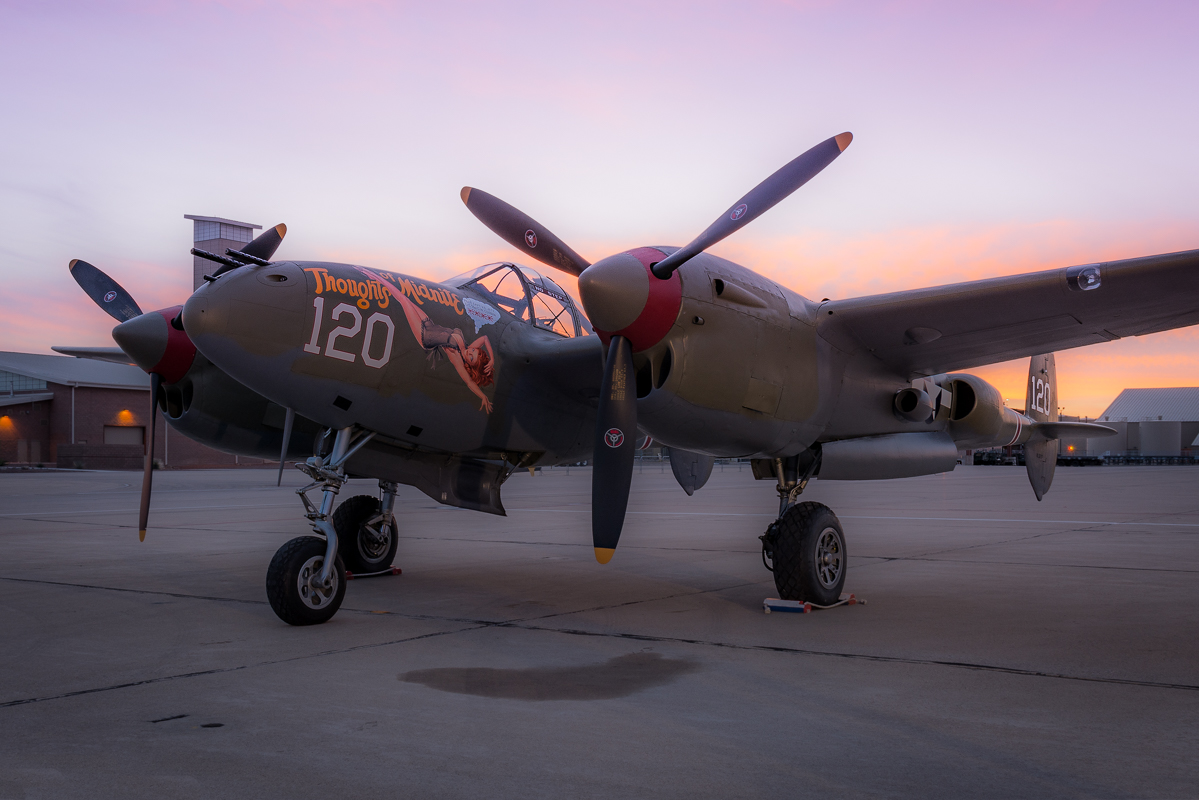 Classic warbirds on the flightline at Davis-Monthan AFB 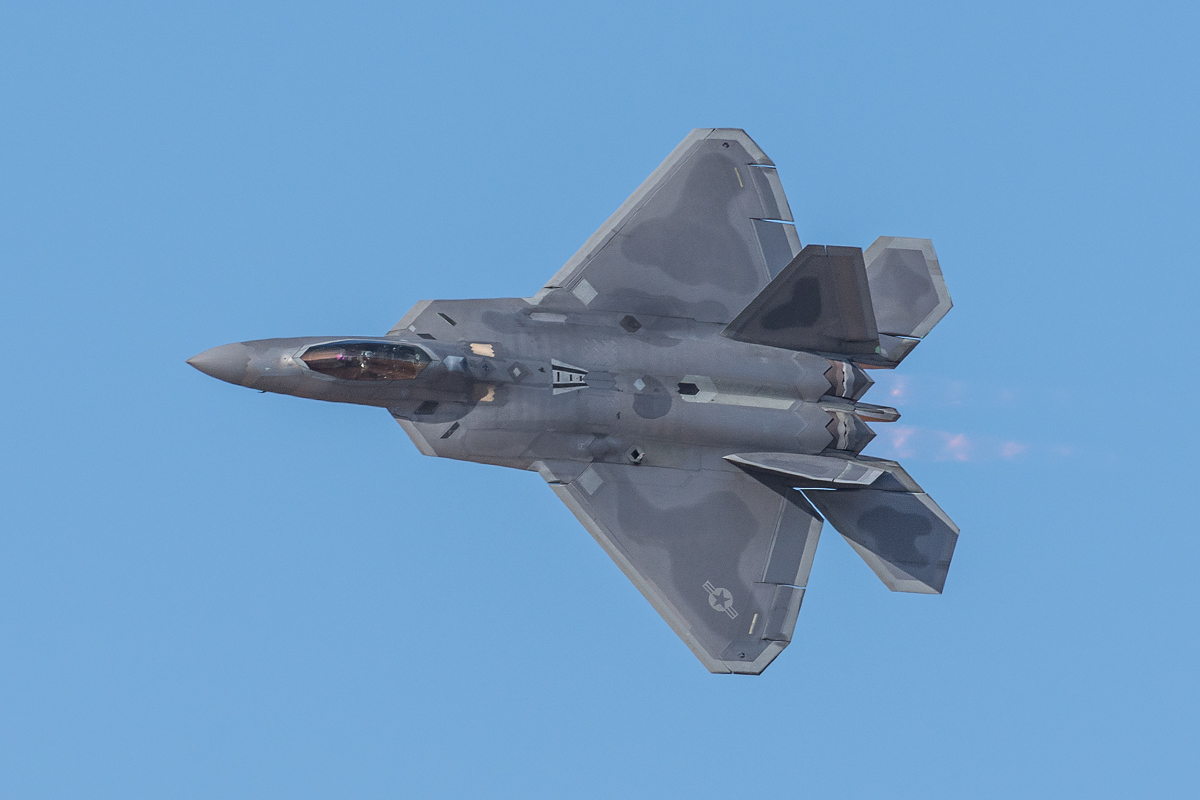 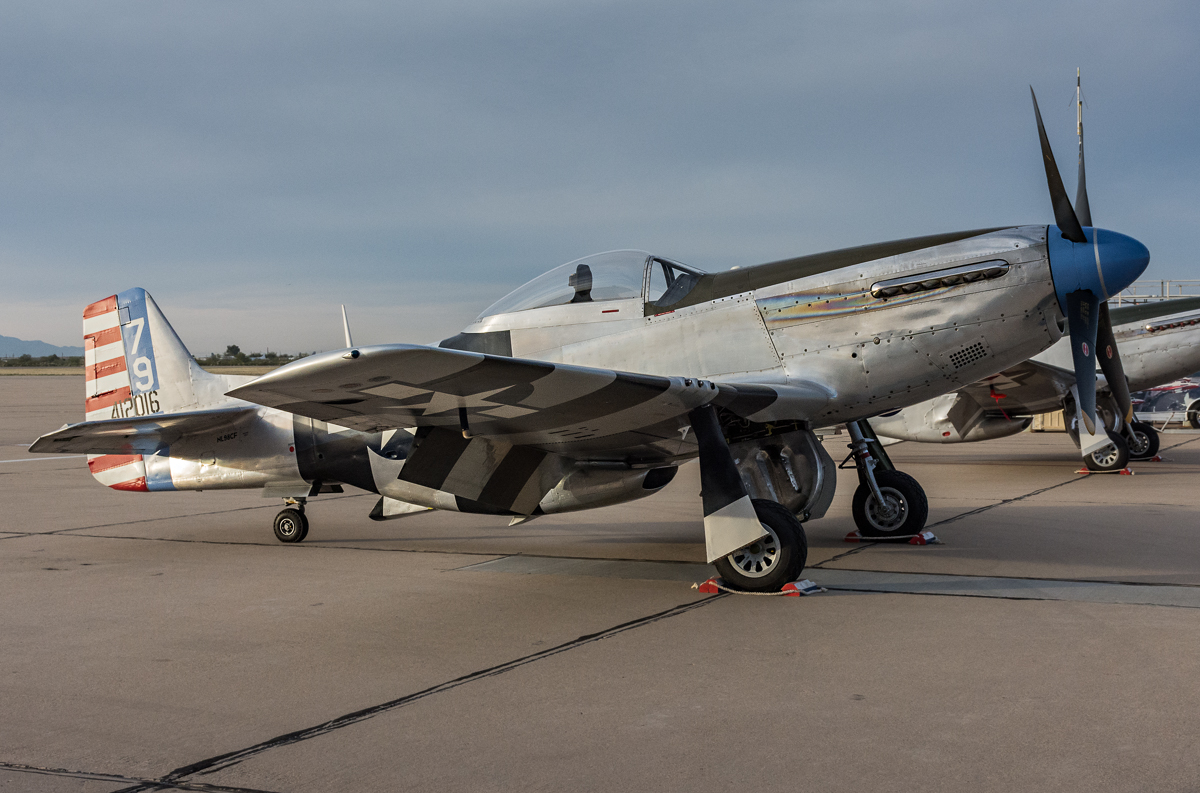 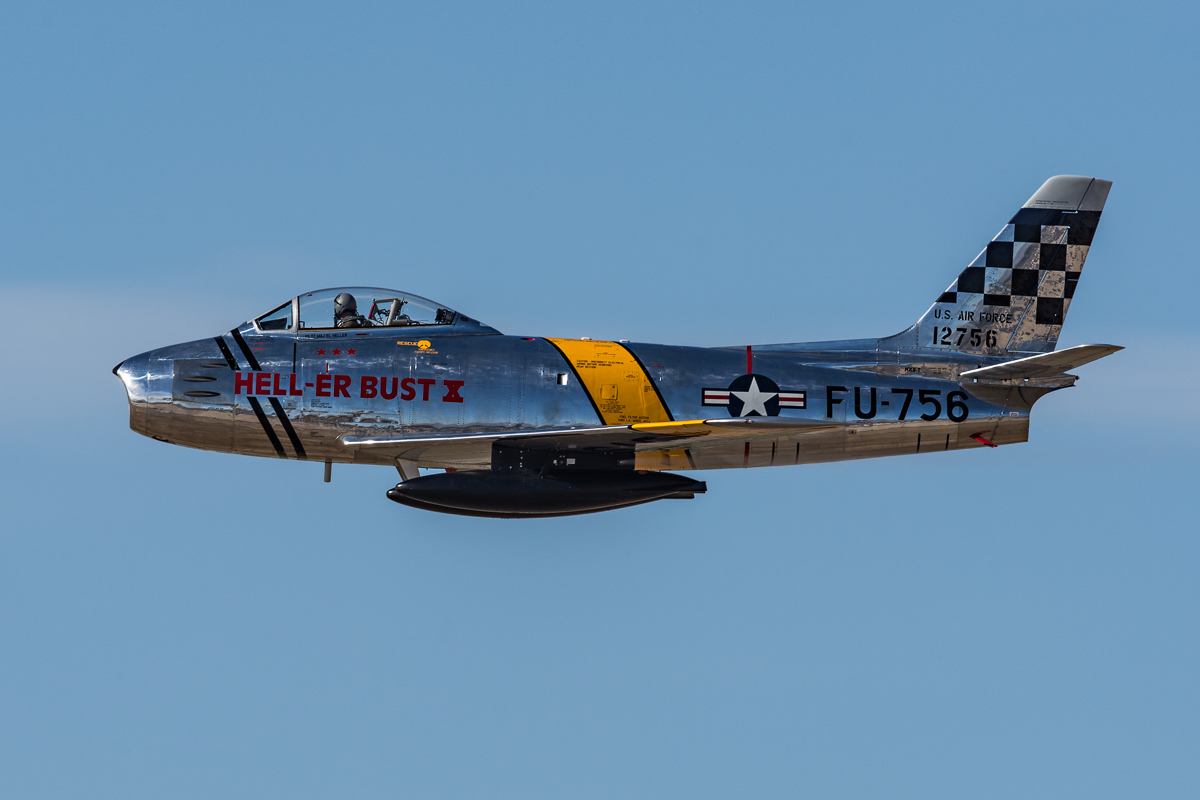 The North American F-86 Sabre, also known as the “Sabrejet”

Click on an image below to view the gallery: